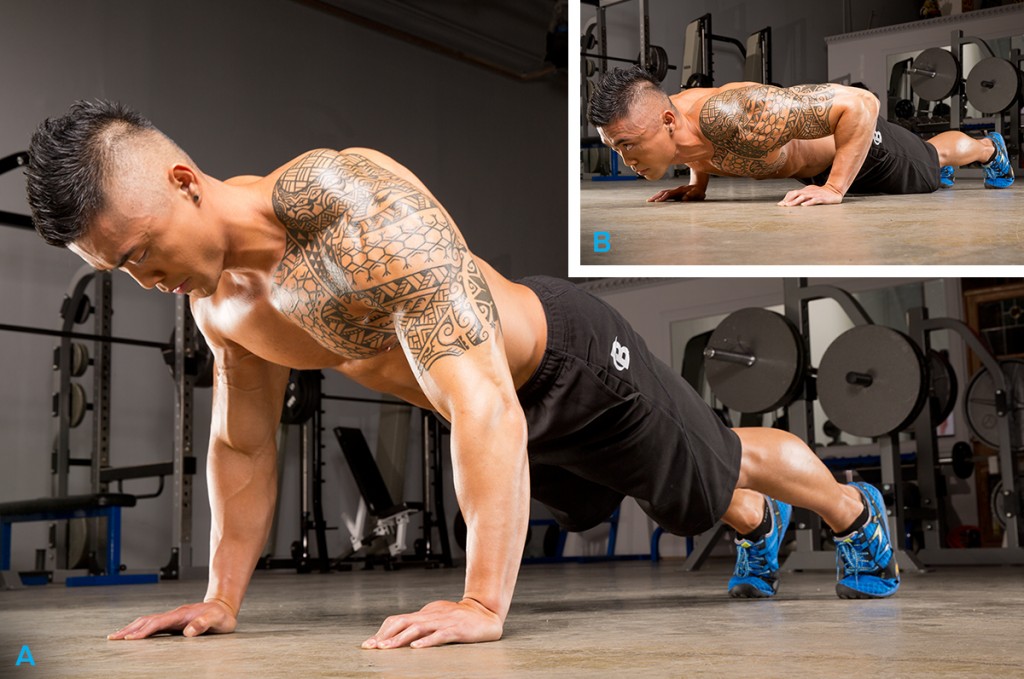 We all have heard how important it is to have a strong core. But, then the term core has been so frequently used, that it is often misunderstood and poorly presented. The core is basically the anatomy of the trunk and the pelvis, including the entire spinal column, abdominal cavity, thoracic cavity and the pelvic basin.

It is more like a 3-dimensional space made up of muscles that in the normal movements, contract in a specific sequence to stabilize the body, before any movement of the other limbs occur. Thus, it is considered as a foundation of a safe movement. Having a weak core, nmakes a person more likely to get injured. Therefore, one of the most common reasons for training this part of the body, other than for an aesthetic appeal is to reduce and prevent injuries.

Is Weak Core The Only Cause To Get Injured?

Though, it is not necessary that a weak core can only be the reason to get injured. It also lies in the ability of the body to initiate the contractions of the muscles at the right time. Research has shown how the people with a back pain recruit their core muscles differently to those without a back pain. Therefore, before you begin with the crunches, one needs to fully understand the fact that it is not just the brute strength that is required. In order to train the core either as a rehab or for an injury prevention, it is essential to first identify where the problem actually lies.

Does the problem lie in the incorrect recruitment?

Is it because of the weakness of the core?

Or is it due to the lack of endurance?

Ways To Identify Where The Essential Problem Lies

Begin training by ensuring correct muscle recruitment with exercises such as diaphragmatic breathing followed by stabilization exercises such as the plank, before moving forward to more dynamic exercise like the lunges. These exercises will help you identify where your particular problem lies. If the back, pelvic or knee pain still persist, it is highly recommended to see a qualified therapist to assess and to help develop a treatment plan.

Diaphragmatic Breathing: To do this exercise, sit comfortably with your knees bent and the body relaxed. Breath in slowly through the nose so that the stomach moves out and the chest stays as still as possible. Now, tighten your stomach muscles, letting them fall inward as you exhale.

Plank: Start by getting into a press-up position. Bend the elbows and rest your weight on to the forearms. Keep the body in a straight line from the shoulders to the ankles. Engage the core by sucking in the stomach and hold this position for as long as possible.

Lunges: Step forward with one leg, keeping the upper body straight. Lower the hip until both the knees are bent at about a 90-degree angle. Place the front knee directly above the ankle and make sure the other knee doesn’t touch the floor. Keep the weight on your heels and push back up to the starting position.

Common Mistakes To Avoid While Training

Well, now that you might be aware of your problematic areas, we can move onto the part where we can work to improve the core stability. But, before that, make sure that you don’t commit the common mistakes that most of the people do. Incorrect diagnosis and incorrect forms are the two most common mistakes to avoid, irrespective of the fact whether you are trying to rehabilitate an existing injury or trying to prevent future injuries.

Before you head out to workout, do not forget to consume pre-workout meals or light snacks to maximize your energy and your gains. Even though you may be tempted one day or the other to skip the calories. Well, don’t. Not eating before a workout can result in low blood sugar, which will lead to light-headedness and fatigue.

Place the hands directly under the shoulders as done for a push-up. With the toes grounded into the floor, squeeze the glutes to stabilize the body. Make sure that the body is in a straight line from head to toe. Hold this position for 20 seconds or more.

Stack your legs on top of one another as you lie down on one side. Now lift your body up on the hands or elbow, keeping the feet stacked. Raise the opposing arm or leg in the air to increase the level of difficulty and hold the position for 20 seconds or more.

Lie on your back with the knees bent at 90 degrees. Lift the hip off the floor by pushing through the floor with the help of the heels. This will result in a bridge-like form, from the back of the shoulders to the knees. Hold this position for 20 seconds or more. Now, lower the hips and repeat.

Lie down on your stomach with the arms extended out in front of you and the legs behind you. In just one movement lift the arms and the legs up towards the ceiling making a U shape. Make sure that you keep the core as still as possible. Hold for 5-8 seconds and then lower back down to repeat again.

Lie down on the floor in a traditional crunch position with the feet flat on the floor and hands underneath the head. Move your legs up so that the thighs are perpendicular to the floor. Using your core, now pull your legs towards the chest as you roll your pelvis backward and raise your hips off the floor. Hold the contraction for a second there and repeat after moving your legs back to the starting position.

These exercises are among those few perfect examples that can be performed to strengthen the core. Even though when there are so many variations, the most important thing to understand is what is being targeted by the exercises you are performing. Therefore take one step at a time and move to the next level once the previous one can be performed with a correct posture easily.

Rebecca Dawkins is author at LeraBlog. The author's views are entirely their own and may not reflect the views and opinions of LeraBlog staff.