Now that the figure skating Grand Prix season has drawn to a close, it is as good a time as any to take a look at some of the key players that have helped to make the sport more popular than it has ever been before. The women on this list all embody the tough spirit and elegance that any successful figure skater needs. These women have already proven themselves as talented individuals and people to watch for anyone with an interest in figure skating, or ice skating in general. 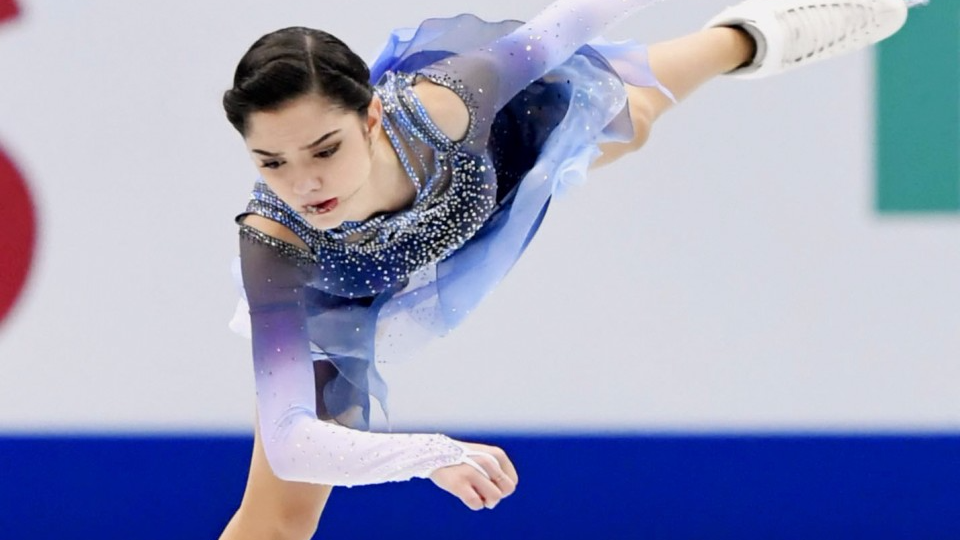 Fans of figure skating will know the name of Katarina Witt, who enjoyed a very successful run of success in the 1980s. Evgenia Medvedeva is considered by many to be her natural successor. The two-time world champion from Russia has enjoyed an undefeated run for almost two years now. She is known for her accuracy with jumps, rarely missing thanks to her feather-light frame and exceptional agility. When not on the ice, Evgenia is known for her outgoing and fun-loving personality. She is a great fan of Asian culture, watching anime and listening to K-pop.

If you want a shot at skating like Evgenia, then your first step should be to invest in a pair of quality skates. Riedell figure skates are an excellent starting point. 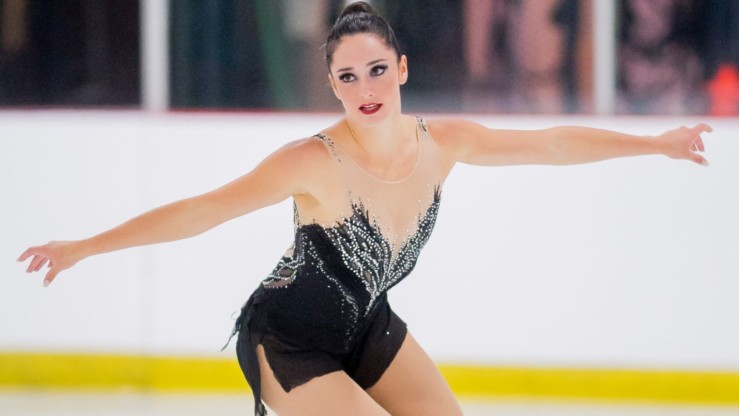 Kaetlyn Osmond’s career got off to the best start imaginable. At the tender age of 16, she won her first Grand Prix. Unfortunately, she sustained some nasty injuries, which dogged her career for the next few years, in particular, a broken leg in September 2014. However, the Canadian demonstrated her resilience and drive by bouncing back to earn a world silver medal in 2017. 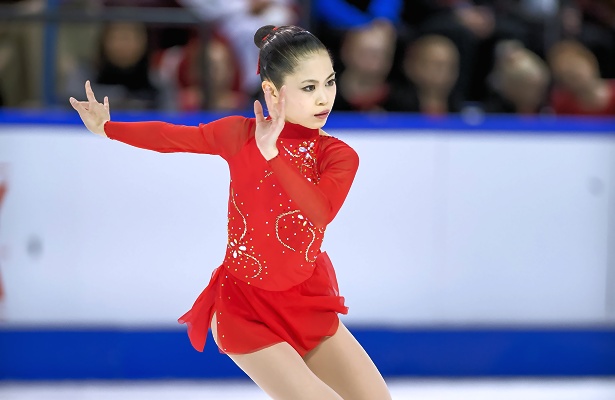 Last winter, Satoko Miyahara suffered a very unfortunate hip injury, which could not have come at a worse time. The 2015 World silver medalist missed out on world events and, as a result, Japan was only able to qualify for two, rather than three, spots for the PyeongChang championship. Prior to her injury, however, Miyahara finished second at the Grand Prix final, losing out on the top spot to Yevgenua Medvedeva. 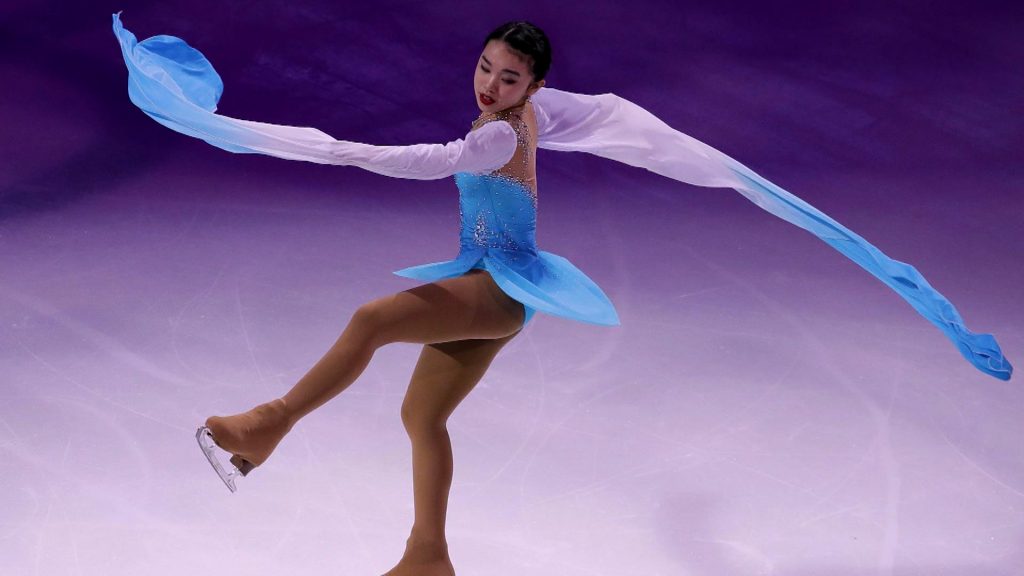 Chen is a skater at the beginning of her career. She is only 18 years old and has already gone from an impressive eighth place at the 2016 US Championships, to winning the 2017 title, and placing fourth at that year’s world championships. Of all the young up and coming skaters to watch over the next several years, few are quite as exciting as Karen Chen. She has yet to replicate the success she has seen in domestic competitions in the international arena, but given her current performance, it is only a matter of time.

Over the next year, the women on this list are almost guaranteed to make a major splash on the international scene. For watchers and followers of the ice skating world, these women are surely the future of the sport.