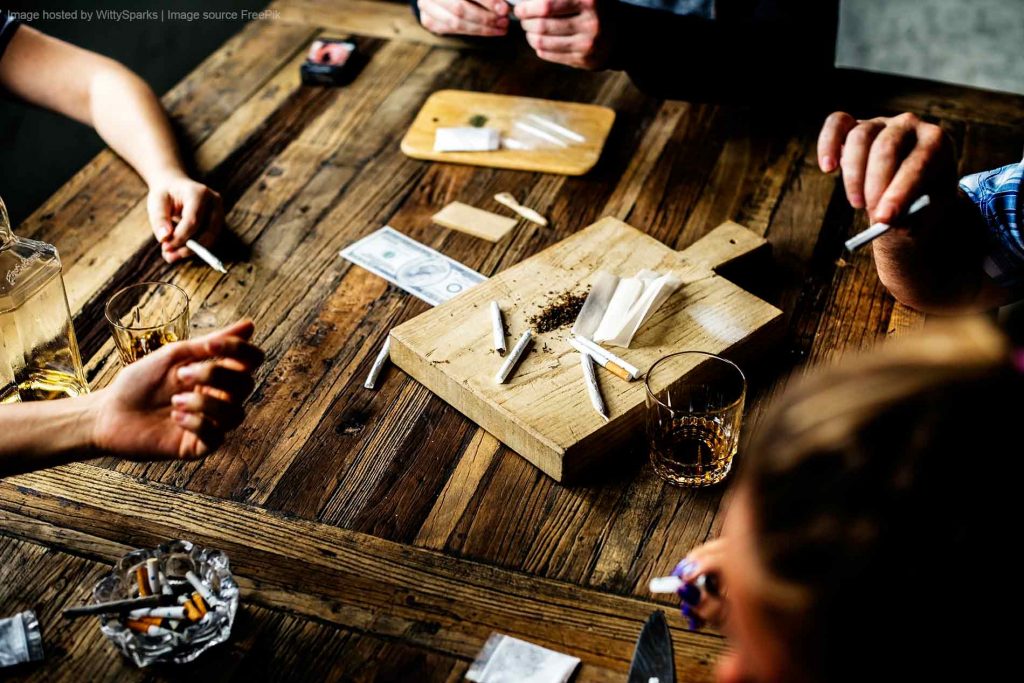 Opioids are a class of narcotic drugs that produce a variety of effects, including pain relief. Street drugs like heroin are in the opioid class, as are prescription medications like Vicodin, OxyContin, and Fentanyl. While prescription drugs do relieve pain, they are not in the same category as over the counter medications like aspirin.

Prescription-strength medications can give people a high which has lead to their abuse and increasing addiction issues.

Opioid drugs block pain and create artificial endorphins in the body. They alter the brain and make the user feel good. Using large quantities of these drugs causes the brain to stop producing its own supply of endorphins and rely on those created by the drugs.

The longer a person uses opioids, there is a greater need for them by their brain. Additionally, the body builds up a tolerance over time, requiring the user to take ever-increasing quantities of the drugs to achieve the same effects. There is no way to know who will get hooked on drugs, but knowing who is most at risk for addiction can help prepare users and people around them to identify the signs of drug abuse.

While using opioids can be safe when taken under the care of a physician, people who misuse these drugs or do not follow their doctor’s instructions can become addicted. Misuse, also known as opioid use disorder, occurs when a person takes more than the prescribed dosage – taking two pills instead of one, or taking doses more frequently than directed.

Taking someone else’s pills or stealing prescriptions from other people is another form of misuse. This usually happens when a person is taking more than their prescribed dose so they finish their pills before they can order more. When a person continues to seek refills after the legitimate need has passed or when they seek out other physicians after their own doctor refuses to supply refills are also signs of someone misusing their prescription.

Addiction doesn’t affect people the same way. Some people can go through all the signs and symptoms of addiction, while others experience only some of them. Recognizing when someone has an addiction problem is not always easy. This can become even more difficult when a loved one tries to hide the problem. However, you can keep an eye out for signs of changes.

Behavioral symptoms can be irritability, lack of motivation, and bad decision-making ability due to being high on drugs. Physical symptoms include drowsiness, lack of coordination, slurred speech, and nausea. Psychological symptoms of addiction include depression, either new or increasing in severity, and anxiety attacks. With depression, an addict may also be sleeping more than normal which can lead to abandoning their jobs, increasing financial stressors, and losing their families.

Understanding opioids and knowing how to spot the signs of misuse are the most important steps when dealing with an addiction.