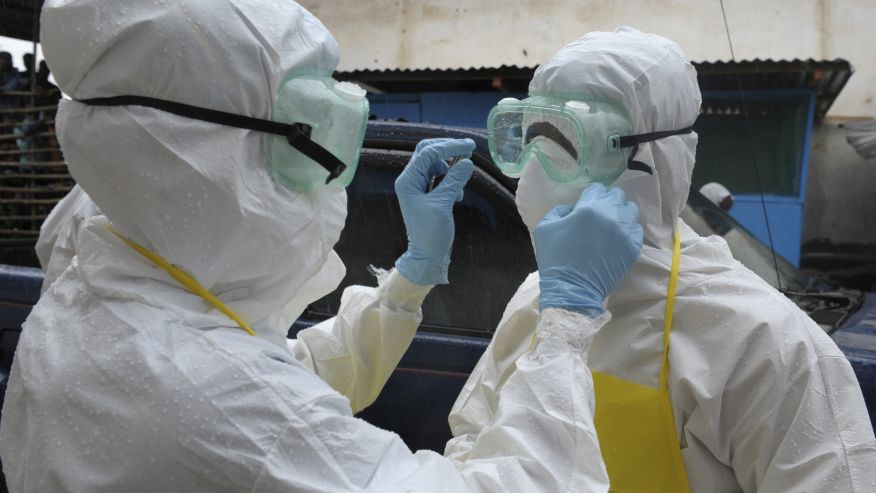 The healthcare industry made headlines throughout 2014 with a string of news stories that captured people’s attention. The following were three of the biggest healthcare stories of the year.

The largest and deadliest outbreak of the Ebola virus occurred in 2014. To date, more than 7,850 lives have been lost due to the virus, according to the World Health Organization. Although the virus outbreak initially affected the West African countries of Guinea, Liberia, and Sierra Leone, it has spread to other nations, including the U.S. This year, the U.S. “experienced its first imported cases of Ebola ever, as well as the first transmission of Ebola virus disease. These events have had a major effect on hospitals and their protocol in various ways”(1). In Africa, the disease is still not contained, and the WHO believes it could take months for containment to occur.

Community Health Systems experienced a data breach after Chinese hackers broke into the organization’s network and compromised the personal data of more than 4 million patients. Although organizations that store personal data have a mandate to adopt “new and relevant products, technologies and procedures that ensure quality, security, confidentiality and utility of vital records,” (2) the number and nature of cyber breaches that have occurred this past year indicate that the healthcare industry must ramp up its cyber security to guard against these serious thefts of sensitive information like social security numbers.

The United States Department of Veteran Affairs determined that VA hospitals in many states had been falsifying appointment records in order to comply with their performance goals. Instead of seeing patients within a seven-day window, VA facilities throughout the country were taking months to see patients–some of them deathly ill. One of the most serious allegations against VA facilities asserts that 40 people died while waiting for care from the Phoenix VA.

These were some of the biggest healthcare news stories to make headlines in 2014. Their seriousness and lingering effects are likely to spill into healthcare news for 2015 as well.