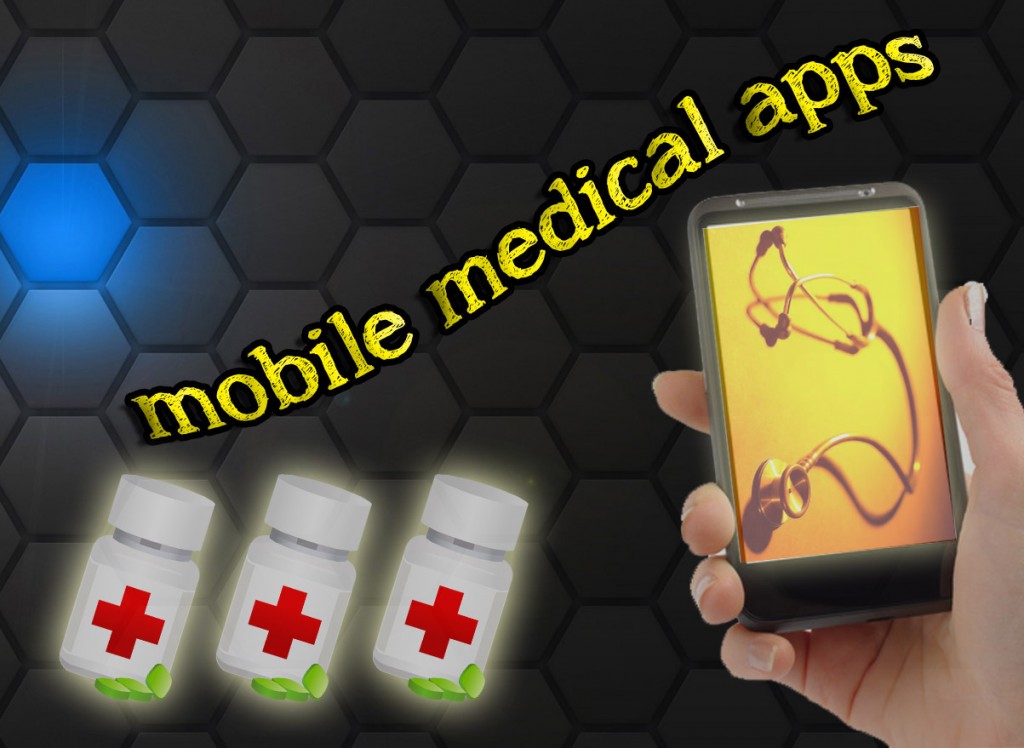 With over 4 million downloads per day and 300,000 paid downloads a day, mobile medical apps are gaining widespread attention from smartphone users all over the globe. It is estimated that the mobile health market revenue will reach $26 billion by 2017 is more and more consumers gain awareness of such health apps and download them (1).

Apps in the weight loss and exercise category are the most downloaded with over 75 million downloads. Murray Aitken, Executive director of the IMS Institute for Healthcare Informatics recently mentioned that healthcare apps are likely to move from novelty to mainstream apps within a couple of years (2).

But here’s the thing-not all of these mobile medical apps are created equal. Many of these apps are not regulated by any health agency and do not meet any standards set by them. There is a growing concern among healthcare practitioners about the validity and efficacy of some of these applications.

A recent report Aitken co-authored at IMS involved a study of roughly 43,700 health apps available in the iTunes marketplace. Of the 43,700 apps, only 54% of the apps were identified to be genuine healthcare apps.

Among these, 69% of applications were built keeping consumers in mind and the 31% of the apps were built specifically for clinicians.

Many of the apps targeted towards consumers were simple in design and did not capture any user data. They only provided information syndicated from other sources on the web.

In its announcement, the FDA stated that they would only focus on regulating those apps that posed the most potential risk to users. Until now, the FDA has cleared about 100 apps via a regulatory process that averages approximately 67 days.

One of the greatest threats mobile medical apps pose is the lack of adequate protection mechanisms to maintain user’s security and confidentiality. Not all of these apps are capable of encrypting personal data securely.

Craig Michale Lie Njie, a technology consultant, who headed San Diego based Privacy Right Foundation’s recent study on data practices of mobile healthcare developers revealed that over 70% of the 43 consumer apps that he reviewed posed high or medium privacy risks.

Many of these apps automatically captured geographic data and sent it along to the servers. And the data in some of these servers were not encrypted at all.

However that doesn’t mean that mobile health care apps shouldn’t be used at all. Mobile health care apps can be used for a variety of purposes to help improve the consumer’s quality of life. For example, telecare providers can use this data to treat a patient in the comfort of the their own home.

But it’s important to exercise caution when entering user-identifiable information or other personal data into such apps as the data can be misused by hackers and other organizations.

Lie Njie advised consumers using medical apps to not type in any personal data in an app that you wouldn’t normally post on Facebook or other social networks.

If you’re someone that uses such medical apps, we strongly recommend that you follow suit and limit the amount of personally identifiable information that you share with such apps.