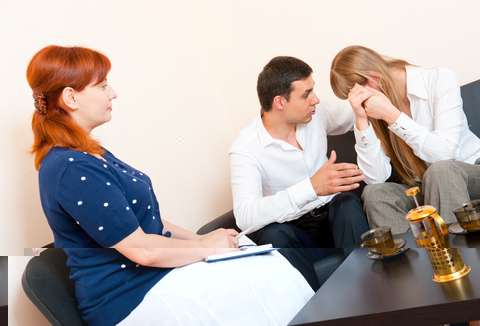 According to HelpGuide, "In a dual diagnosis, both the mental health issue and the drug or alcohol addiction have their own unique symptoms that may get in the way of your ability to function, handle life's difficulties and relate to others." Each of the disorders affects and interacts with each other, making the struggle even more difficult.

Those who deal with dual diagnosis are not alone. The National Institute on Drug Abuse (NIDA) indicates that as many as 6 out of 10 people struggling with substance abuse also have a mental health disorder.

When one suffers from dual diagnosis disorders, not treating the mental health disorder can cause the substance abuse disorder to worsen and vice versa.

Many people with co-occurring disorders try to self-medicate their depression, anxiety or other mental health disorder by abusing alcohol or other drugs. Multiple factors cause the mental health symptoms to actually worsen.

HelpGuide reveals information published by the Journal of the American Medical Association that indicates:

In one study, published by the National Institutes of Health, researchers concluded that "the severity of mental health consumers’ substance abuse problems can be substantially decreased in several areas in an outpatient public setting." Researchers also found that when considering the outcome of testing two types of group therapy utilized in the research, "using either group therapy model was more effective in reducing problem severity than using no specific model."

Ongoing aftercare provides the support and tools an individual needs after completing a dual diagnosis program. Group therapy is often used in aftercare as well as the initial comprehensive treatment program treating the dual diagnosis disorders.