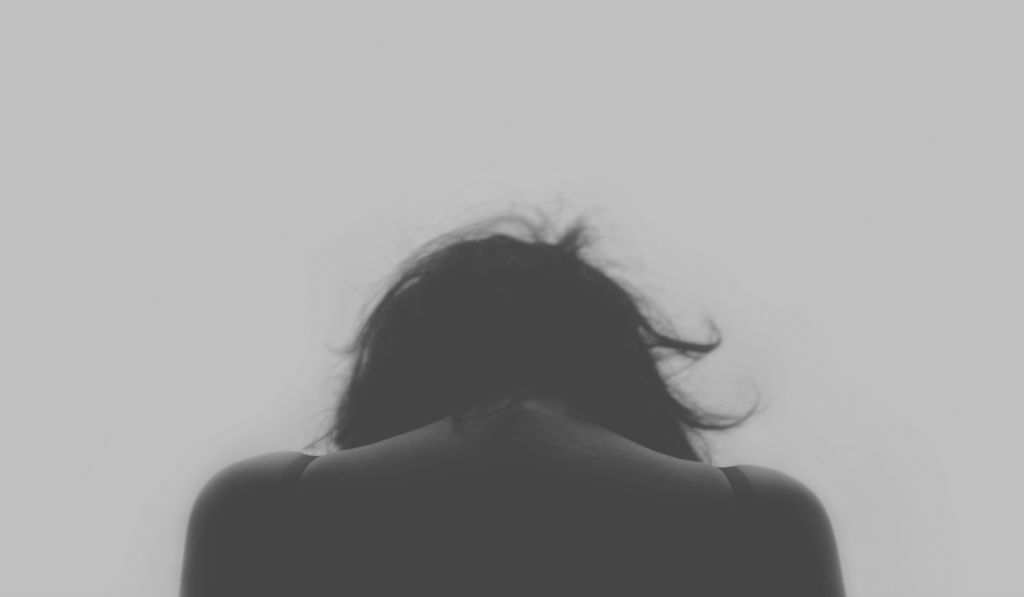 The side effects of substance abuse are horrific to the body and mind, but they don’t happen all at once. Most people notice small changes to a person’s behavior and appearance at first. Their pupils are dilated. They lose weight. The teeth become stained or fall out. Sometimes, they also have psychotic episodes that include hallucinations too. As the addiction progresses, things will only get worse. So it is important to know if it is time to stage an intervention and get them admitted to a drug rehab center. Read on for five signs that your loved one needs help.

If your loved one has been arrested for drug use or possessing drugs, they are already on a fast track to ruining their life. Having a drug offense on a person’s record makes it very difficult to get or keep a job or even rent a house. Other legal problems that a drug addict might experience include losing their driver’s license because they were driving under the influence of drugs or facing a lawsuit because they injured someone in a car wreck because they can’t stay sober.

Drugs are very damaging to a person’s health. They constrict blood vessels and speed up the heart rate, which leads to cardiovascular disease. Some of them also take away a person’s appetite, so they never feel hungry. This leads to significant weight loss and nutritional deficiencies that damage the entire body. Sores and skin infections might also develop. And any needle use might cause an HIV or hepatitis infection.

A drug addict thinks about little more than how they can obtain their “fix.” Everything else gets put aside. They will lie, steal, or even prostitute themselves to be able to get more drugs. Because of this. It becomes difficult for them to get a job or even keep money long enough to pay for a home. Family members often get increasingly frustrated by an addict’s careless ways, so they will not allow them to stay with them either. This causes homelessness. If a person has reached this low in their life, they must get into treatment as quickly as possible.

Addicts lie and manipulate people very easily. It works for a while, but eventually family and friends get tired of dealing with someone who is irresponsible and unpredictable. So sooner or later, they leave. Then, the only people that the addict has left to turn to are those that they get drugs from or do drugs with. This only perpetuates the problem since they need someone sober to help them get sober.

Inability to Quit on Their Own

If a drug addict has repeatedly tried to quit drugs on their own, and they haven’t been able to, it is time that they get professional help and counseling. One of the biggest reasons that an addict is unable to quit is because the withdrawal symptoms are so bad though. Some addicts have seizures, heart palpitations, and even hallucinations when they try to stop using drugs. But a drug and alcohol rehabilitation center can help them to stay strong during the time it takes to get clean and sober up.

If your loved one has even one of these five symptoms, it is best to have them evaluated by a professional drug rehabilitation clinic right away. If it is recommended that they be admitted, then try to go with a long-term treatment plan if possible. It takes at least one week just to detox, and if a person leaves treatment too soon, they have a higher chance of returning to drug use. Long-term care will also give them a chance to receive a reasonable amount of counseling and group therapy before they are discharged.