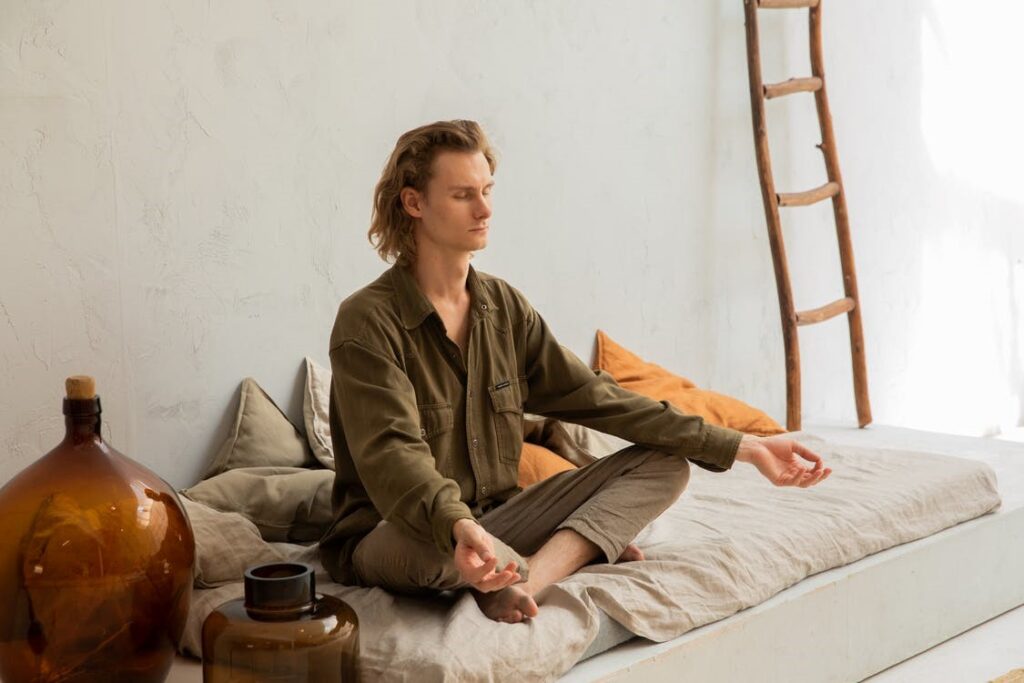 Piracetam was one of the first nootropics, or brain drugs, that appeared on the market. A thing to know is that all racetam nootropics come from piracetam. Piracetam is probably not the most potent supplement of all, but it certainly improves cognitive performance. If you are getting started exploring and using nootropics, then piracetam is a great way to start. You can use it in a stack with other nootropics, meaning you can combine several supplements for the best effects on your brain.

How Does Piracetam Work?

Those that wonder how piracetam can help with focus should know that this nootropic stimulates the brain`s neurotransmitters responsible for concentration, focus, and alertness. Nootropics like piracetam boost brain metabolism by improving the synthesis of protein. That results in higher brain efficiency and increased energy levels in the brain.

Piracetam boosts the communication between brain hemispheres, which leads to better memory recall, stronger focus, and higher alertness. From a medical standpoint, piracetam and other racetams are used in the treatment of dementia and for boosting the brain function of elderly patients. Piracetam can also help improve the speed of reading, writing, spelling, and accuracy. It also has positive effects on forgetful people.

Piracetam is a safe nootropic, with very little or no side effects at all. Long-term studies have shown that taking up to 24 grams of piracetam per day does not negatively affect the consumer. A tiny percentage of people have experienced mild headaches, tiredness, insomnia, nausea, and diarrhea. Pregnant women and people with kidney problems should avoid taking piracetam. Another thing to know is that piracetam can interact with other medications. It connects with blood thinners, so it is advisable you consult a medical professional if you have any medical issues before taking piracetam.

Piracetam is a nootropic that improves focus, concentration, alertness and boosts overall mental performance. It has numerous positive effects on the brain, which are more evident in older people. This supplement is relatively safe for healthy people and can stimulate their cognitive function. However, if you take some other medication or have a medical issue present, you should first speak to a medical expert before using this nootropic.