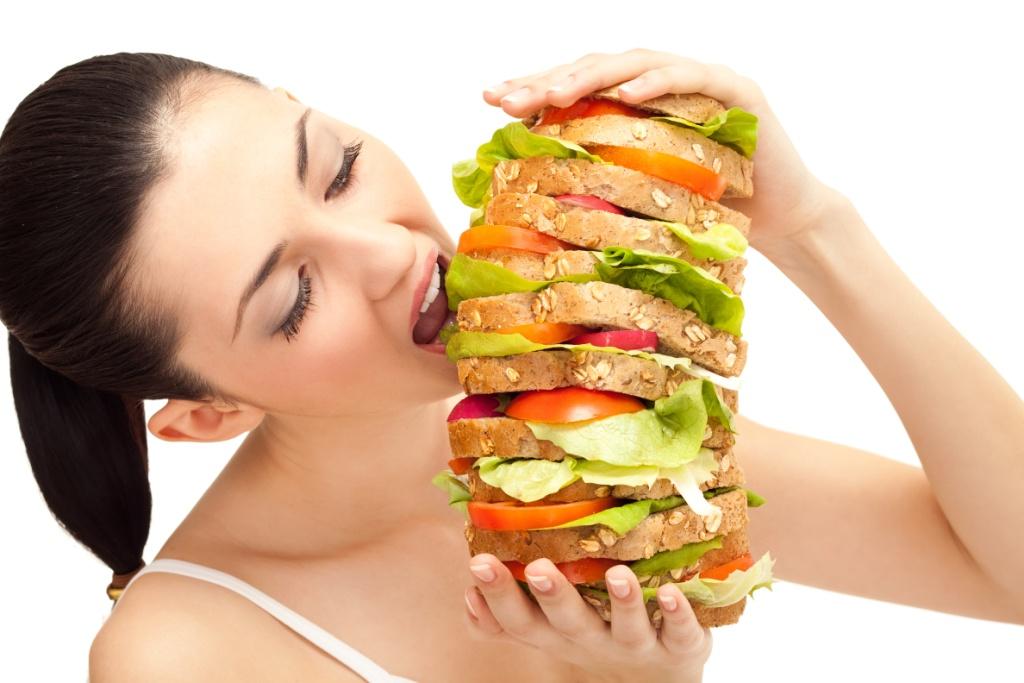 Eating disorders are most commonly found among women and girls and generally begin to manifest themselves during adolescence at around 17 years of age. Left untreated, they can result in serious physical and mental health problems and, in extreme cases, may lead to death. With the right treatment, however, they can be controlled or overcome but early detection is vital if long-term harm is to be avoided.

People with eating disorders commonly do their utmost to hide their problem so knowing what signs to look for could be crucial to the prospects of effective eating disorder treatment:

2. Constant dieting or, in the case of anorexia, sufferers refuse to eat certain foods or either avoid mealtimes or eating with others.

3. In the case of binge eaters, large quantities of food might disappear or else the sufferer will hoard food or snacks in a variety of unusual places ready for binge eating at a later time.

4. An excessive interest in weight and body shape is a common trait. Sufferers will often study diets and weight-loss programmes. They will also spend time studying themselves in mirrors and repeatedly check their appearance.

5. Bulimia sufferers may have a supply of laxatives or there may be evidence of vomiting after eating. They often visit the bathroom or find somewhere private after meals in order to evacuate the food they have just ingested. They will also exhibit signs of frequent vomiting such as swollen cheeks, damage to teeth or marks on the hands.

6. Eating disorder sufferers often exhibit signs of depression such as rapid mood swings, irritability and withdrawal from social contact, especially situations where there is food involved. They have low self-esteem and often feel that they have lost control.

7. An out of character rigid adherence to an exercise regime – carrying on through injury, ignoring bad weather, distress at not being able to complete a particular routine or reluctance to interrupt an exercise programme – points to the possibility of an eating disorder.

8. Sufferers often behave obsessively around food. They may insist on eating at a specific time, using particular utensils or preparing food in a particular way.

9. Those with eating disorders take a particular interest in food. They may refuse foods that they previously enjoyed or become interested in healthy eating. They may also try to take charge of family meals – menu and preparation – but will seldom eat themselves, making a variety of excuses.

10. It is common for sufferers to deny that they are hungry or, at mealtimes, to eat extremely slowly by cutting their food into very small pieces. They may secretly dispose of their food, eat in secret or lie about what they have or have not eaten.

These are only indicators of possible eating disorders. They may be present singly or in combination but should be taken very seriously. Speedy action and early eating disorder treatment could mean the difference between a reasonably rapid recovery and years of struggle.