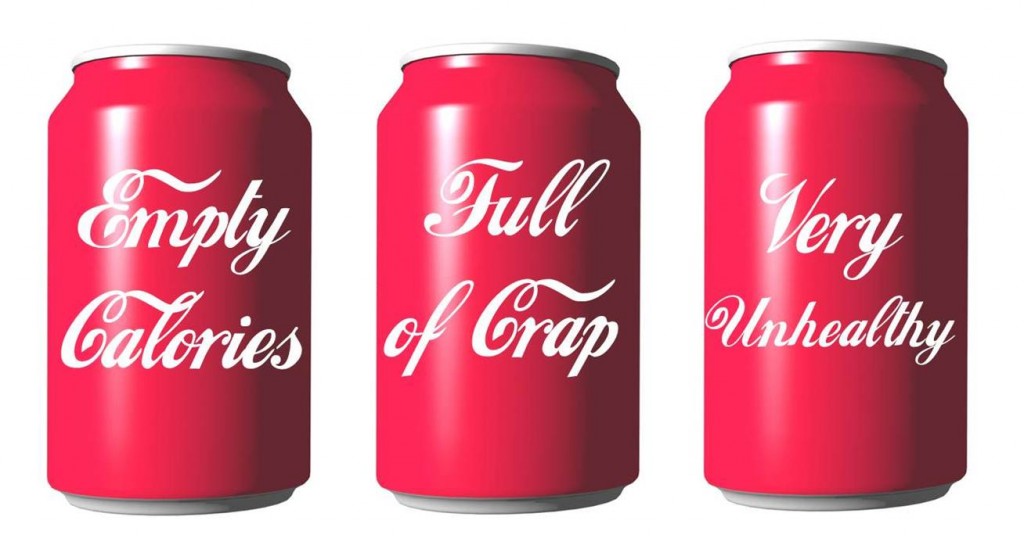 We all know that sugary drinks are a serious obesity threat. There are many reasons to give up drinking soda, even the diet variety. At the very least, make it a rare occasion. Here are just a few.

It’s Bad For Your Teeth

As any dentist will tell you, soda harms your teeth. Even if you drink sugar-free soda, the acid content can be destructive to the enamel.

According to French researchers, having just one 12-ounce serving of an artificially sweetened carbonated drink every week can increase your risk of type 2 diabetes by 33 percent. Since most people don’t stop at just one weekly serving, the real risk for diabetes may be much higher.

The study conducted by France’s National Institute of Health and Medical Research looked at 66,118 middle-aged women whose dietary habits and health were tracked from 1993 to 2007.

Interestingly, the researchers found that participants who drank “light” or “diet” drinks had a higher risk of developing type 2 diabetes than people who drank regular, sugary soda. People who drank natural squeezed fruit juices instead had no additional risk.

A January 2013 study of more than 260,000 people found a link between sweetened soda and depression. Diet sodas may even make it worse.

The study, which was presented at the American Academy of Neurology‘s annual meeting in March, involved 263,925 people between the ages of 50 and 71. Researchers tracked their consumption of beverages like soda, tea, coffee, and other soft drinks from 1995 to 1996. Ten years later, they were asked if they had been diagnosed with depression since 2000. They found over 11,300 were.

A toxic flame retardant chemical ingredient is used by some popular soda brands, including Mountain Dew, to maintain the artificial flavoring from separating from the remainder of the liquid. Bromide poisoning symptoms can be caused by brominated vegetable oil, also sometimes listed as BVO on soda and sports drink, like memory loss and skin lesions, along with nerve problems.

Carbonation Can Result In Kidney Stones

Soda drinks, particularly colas, features high amounts of phosphoric acid, which is closely related to the creation of other renal problems and kidney stones. The danger was there whether the pop included common sugars or artificial sugars. Phosphoric acid gives food a tangy taste and beverages the taste you have come to connect with pop. Phosphoric acid also has preservation qualities and acts like a mild hindrance. As they are doing their job of filtering out waste matter kidneys can be taxed by the acid, if consumed regularly.

You take a drink because you're thirsty. In the case of soda it may be because you need a caffeine or sugar fix. Both of those ingredients cause dehydration. So Whenever you drink a pop to quench your thirst, you’ll really just become thirstier. Not to mention, if you are drinking soda, it is likely taking the place of water consumption.