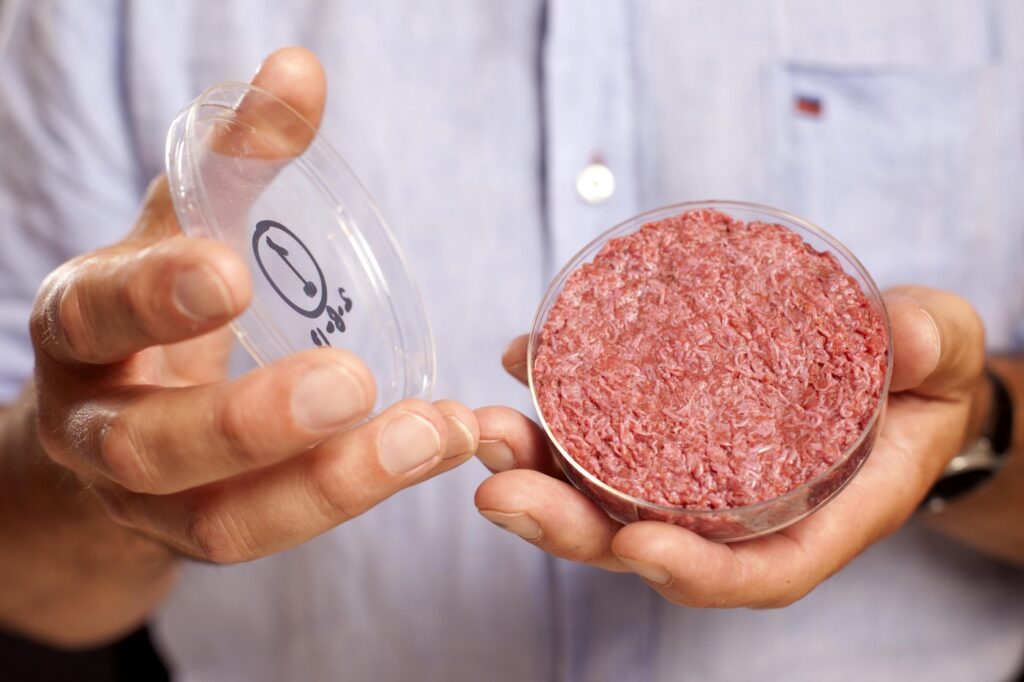 Technologies have grown at a rapid rate in several areas over the last forty years. The internet has connected the world, people are living longer, and your smartphone is stronger than the computer that put men on the moon. It is no surprise that with such advancements in overall living, your diet may also see new and exciting discoveries. Companies such as Aleph Farms are taking meat into the laboratory and changing how it is produced on a fundamental level. Lab-grown meat is not a meat replacement or a meat substituent such as many of the popular options currently for sale at your local grocery store. It is meat grown from the cells of animals such as cows.

While vegetarian or plant-based alternatives are certainly a good thing, not everyone wants to remove meat from their diet. You may want to continue to enjoy meat but have questions about its environmental impact, health concerns, and overall sustainability. Lab-grown meat is a fascinating alternative because it is real meat grown from animal cells but it is created in a lab and not through traditional farming methods.

Lab-grown meat has been in development for many years with ideas dating and patents dating back to the 1940s. Further study led to the first lab-grown hamburger being created in 2013 in the Netherlands. As technology has improved, discussion about lab-grown meat as a possible addition to the overall human diet has become more widespread. Lab-grown meat is created by taking muscle cells from an animal and cultivating cell growth in a highly controlled environment. These cells are next shaped and further processed into recognizable meat products such as steaks or hamburgers.

While a new science lab-grown meat offers many possibilities as it becomes more developed as a science and widespread as a product.

Lab-grown meat is interesting in both its development and its uses as a food source. If you are someone who is always willing to try new foods and are looking for a new way to enjoy foods you like, lab-grown meat could be for you.