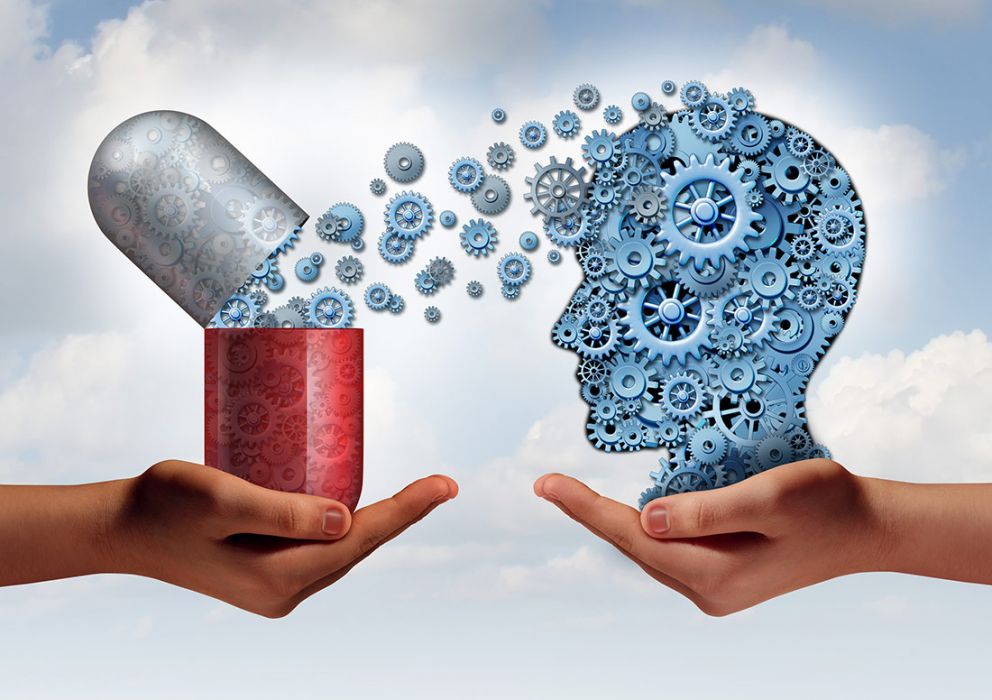 Nootropics are supplements that increase mental focus, motivation, energy, and clarity. Smart drugs are nothing new: caffeine is the most popular mental booster in the world. Fish oil is an ancient remedy.

Today a new generation of exciting substances are gaining attention as mood enhancers and mental performance boosters. Many of these substances have anti-aging benefits and carry low adverse health risks. The field is growing as more folks seek an edge for better performance.

Evidence is piling up for brain supplements, and many finished studies point to real benefits. There is much to learn, however, and people don’t all react to substances in the same way: it’s important to exercise caution and do your own research.

We’ll review 5 of the new generation of smart substances. You can find any of these mental enhancers online as a component of our unique nootropics stack at Nutragy.

Many natural substances have positive cognitive properties. For example, vitamin D has been found to be important to mental health, and fish oils are beneficial not only for heart and joint health, but also for the brain.

Gingko biloba is an ancient herb used over 4000 years ago as a remedy for asthma and respiratory ailments. Studies have found positive results with gingko biloba and Alzheimer’s dementia, and confirm the herb’s support of general cognitive function.

Best results of the herb may be in repair of cognitive ability, rather than a higher-than-normal performance. A more positive mood, increased energy, and better memory are reported by users of ginkgo biloba. 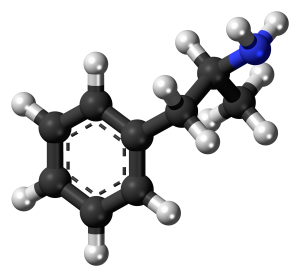 This drug has become popular in recent years as a natural sleep and mood aid. The effect of L-Theanine is to increase dopamine and serotonin levels in the brain.

Combining theanine and caffeine together shortens reaction time and improves mental accuracy. Because of the positive consumer response, this supplement is found in pills, drinks and even in gum.

This natural substance benefits cognitive functions, focus and energy, as well as providing physical stimulation. As evidence of its effectiveness, the Olympic committee banned phenylpiracetam for its stimulating properties even though it is not illegal.

Phenylpiracetam is a racetam, one of the first big modern discoveries. Research has so far shown the drug to be promising for improving cognition and learning. It is an antidepressant and may fight cognitive decline.

Noopept is effectively used by students and professionals all over the world. The cognitive enhancer improves memory, focus, learning, and concentration–all at an affordable price.

There is evidence the compound also protects cells against damage, degeneration, and impairment. Noopept can be stacked with other smart substances for even more positive results.

This amino acid works in the realm of mood. Phenylalanine is part of many brain chemicals that affect emotional levels, a property which forms the basis of its claims.
The essential amino acid is naturally found in food protein such as meat and dairy products.

There have been advances in healthy supplementation meant to sharpen mental performance. The field is growing, and new research is being done with promising results.

If you wish to give smart substances a try, be careful if you have a medical condition, like phenylketonuria (PKU) or other metabolic disorder. It is good practice to take a choline supplement along with your smart drugs, because many cognitive enhancers utilize choline in the brain.

With all the advantages of a healthy mind booster, it makes sense to find out what nootropics might do for you. The cutting-edge gets there first.