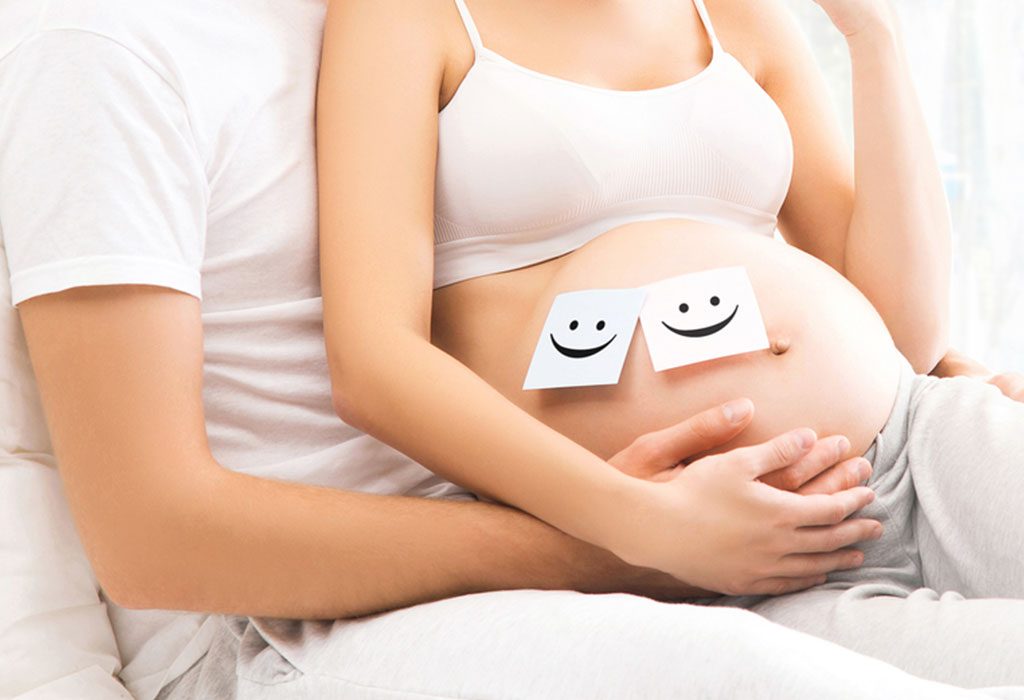 You are only as healthy as what you know about health, and here is a little information to add to your health database.

The chances of being pregnant in your 40s are extremely low. Women have only a 5% of getting pregnant between the ages of 40 and 44, and things get worse because they have a 1% or less success rate of getting pregnant once they hit 45. However, IVF Donor pregnancies can significantly make things different – for the better!

The best time for a woman to get pregnant is by the age of 35. There is still a good success rate of pregnancy between 35 and 40, but the chances of the development of complications are higher the moment a woman is heading toward her 40s.

On average, women start the menopausal process from their late 30s to their early 40s – we are talking from 36 to 45. During this period, women start producing fewer eggs for fertilization, and the few produced eggs are mostly of low quality. This situation significantly decreases her chances of getting pregnant, and things get even more complicated when the male in the picture has a low sperm count.

Be that as it may, assuming that the male a woman is attempting to get pregnant with is doing fine as far as his reproductive system is concerned, one of the most reliable options for women over 40 to get pregnant is using donor eggs. According to WebMD, this method has the highest known pregnancy success rate compared to other fertility procedures.

More often than not, the uterus of the woman is not the problem but the number of quality eggs for facilitating pregnancy. IVF success rates over 40 are a challenge, and that’s why most women around this age are likely to consider using a donor. Nonetheless, this also comes with its challenges.

IVF is generally a sophisticated and expensive process per se, and things get more expensive when you include a donor. The couple in question will not only be paying for the expenses of the procedure, but they will also be accountable for the costs incurred by the donor. Legal issues also present themselves because a third party’s eggs will be used for the pregnancy, and people tend to feel entitled when you use their things to do anything.

Most donors want little to nothing to do with the baby once they donate their eggs because they understand the terms and situations under which they are donating the eggs, but some of them may feel attached and even entitled.  It’s best to settle these things earlier on in the contract by clearly stating who the legal parents of the child are and where the donor stands as far as the child is concerned.

Moreover, the woman may also feel like something (part of herself) is missing in the child because the procedure uses another woman’s eggs in the formation of the baby but only her womb is used as the vessel for facilitating the pregnancy. Yes, she had the pregnancy experience, but the product may feel a bit off. Of course, this is mainly psychological, but still, it is something women considering IVF egg donation may want to deal with pre or post pregnancy.

IVF per se has higher success rates when a woman is before her 40s and preferably before she’s 35. But things are not always hugs, kisses, and sweet words – things don’t always go the way we planned or expected. We often find ourselves in challenging situations and when you are in your 40s but still desperately want a child, an IVF donor pregnancy is an option that cannot be ignored.

It does not matter how the child was born; really, it doesn’t. If you have lived on this planet until your 40s, you must know and understand by now, that there are children who were born through normal pregnancy with physically healthy parents, but have lived a horrible life because the parents were not so healthy behavior wise.

The pregnancy is not necessarily what makes a child your own; neither is it how you acquired the child. At the end of the day, the child will love you and prefer you as their parent to anyone else on this planet because you showed them unconditional love and gave them a beautiful, safe, and healthy environment to grow up.