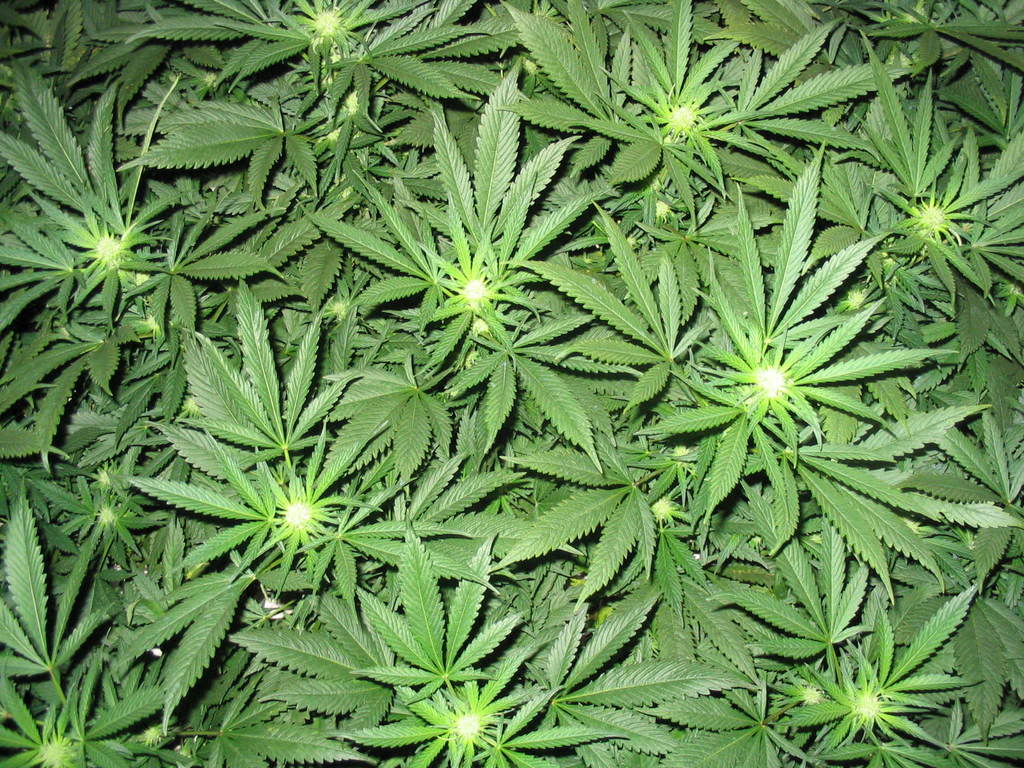 Marijuana is much in the news these days. What with Colorado’s legalizing of the drug for recreational usage and with the controversy raging over using marijuana as medicine, it’s getting hard to find unbiased, objective information on anything related to the plant. Recreational usage is a whole other topic, and one that won’t be addressed here; medical marijuana, however, is another kettle of fish altogether. 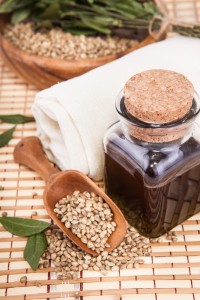 What is Medical Marijuana?

It’s not pot on the hoof, so to speak. The parts of the marijuana plant used in medicine do not contain delta-9 tetrahydrocannabinol (THC.) THC is the psychoactive part of the plant, reacting with the cannabinoid receptors in the brain to produce a â€˜high’ in the user. Eighty-five different cannabinoids can be extracted from the cannabis plant, and THC is currently the only known extract with psychoactive properties. Cannabidiol is the extract utilized for medical treatments. Depending on the state you live in, you may need a medical card to use marijuana as a treatment. This has been made easy with new options to obtain a medical marijuana card in New Jersey, Texas, and various other states. 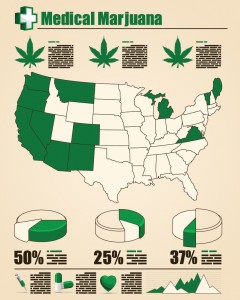 The body contains cannabinoid receptors. The two major receptors, cannabinoid 1 and cannabinoid 2, are located different parts of the body and react differently to cannabidiol. Cannabinoid 1 (CB1) is located in the brain. This receptor reacts to THC, producing a euphoric effect, but it also reacts to cannabidiol, producing an anticonvulsive effect, making cannabidiol an effective treatment for seizures. Cannabidiol has proven effective for seizures currently unresponsive to any other seizure medication on the market, and is a lifesaver for these patients.

Cannabinoid 2 (CB2) receptors are located in the immune system, with the greatest number of cells being in the spleen. CB2 reacts to cannabidiol and produces anti-inflammatory responses, making it a promising treatment for arthritis and other inflammatory diseases. There are currently over 100 forms of arthritis, with osteoarthritis being the most common, followed by rheumatoid arthritis. Cannabidiol is an effective pain reliever, as well as a treatment for the inflammation of the joints.

Extracts of the cannabis plant have been proven effective against cancer. The extract kills the cancer cells without the side effects of chemotherapy; prominent cancer physicians as well as medical marijuana advocates are calling for human trials to provide incontrovertible proof of medical marijuana’s cancer-fighting abilities. 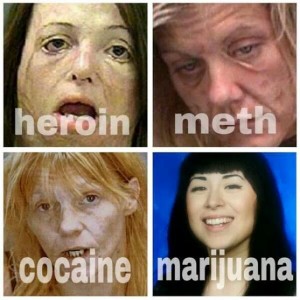 The medical marijuana user does not light up a joint, unless the only treatment they’re receiving is for pain. The euphoric effect of THC can be effective against pain, but the amount of THC in a medical marijuana joint is not at the same level as pot bought on the street. Most medical marijuana users receive injections of the extracted cannabidiol to treat their conditions, so the media hype over stoned kids is overblown, to say the least. A large number of seizure patients with seizures resistant to all known antiseizure medications are children, and their parents have become staunch advocates for the use of medical marijuana to treat their kids. The children are not getting high off the drug – they’re seizure-free, for the first time in their lives.

Most patients with an inflammatory disease who have tried medical marijuana are also advocates. Cannabidiol has been used successfully in the treatment of inflammatory bowel disease, osteoarthritis, rheumatoid arthritis, and MS. The action of CB2 receptors in the immune system fights the inflammatory actions of the disease and provides pain relief as well as disease remission.

A Future Treatment for Arthritis

Advocates for medical marijuana hope to make it the treatment of choice for osteoarthritis and rheumatoid arthritis. The drug offers RA patients real hope for a cure, or at least long-term remission, from their disease. Current therapies are lifelong struggles to keep the disease in check and to prevent joint damage. Medical marijuana appears to treat the disease and stop the joint damage in its tracks. Similar results have been achieved for osteoarthritis patients, and research is coming down solidly on medical marijuana’s side. The body has a cannabinoid receptor system, and medical marijuana works with it to provide effective pain relief and treatment for a wide number of diseases, most of which currently have no cure. It’s a ray of hope for patients with a chronic inflammatory disease, and not just arthritis. There is a long road ahead of medical marijuana in its quest to become an accepted therapy, and there is much misinformation being thrown at the average American from both sides of the debate – let’s hope it comes to a quick end and medical marijuana can fulfill its promise. If marijuana could be of any help to you or someone you know then head on over to High Supplies to buy Marijuana seeds online.