My brother became alcoholic at a very early age. Every evening he would go to the bar with his friends to hang out and would return home drunk dead. I was in my pre-teens back then and I loved my brother very much. At ordinary times we used to be good pals and would spend hours laughing and chatting away whenever we had the time. However, being anywhere near him was not a very good idea in the evening, especially when he was in his drinking spree. There were times when late at night I could hear from my bed, the front door creep open and my brother’s drunken footsteps climb clumsily up the stairs to his bedroom. My mother used to remain awake until my brother arrived. Many a times she had caught him red handed, but what used to spark next, was the most violent midnight argument that aroused every one from sleep. 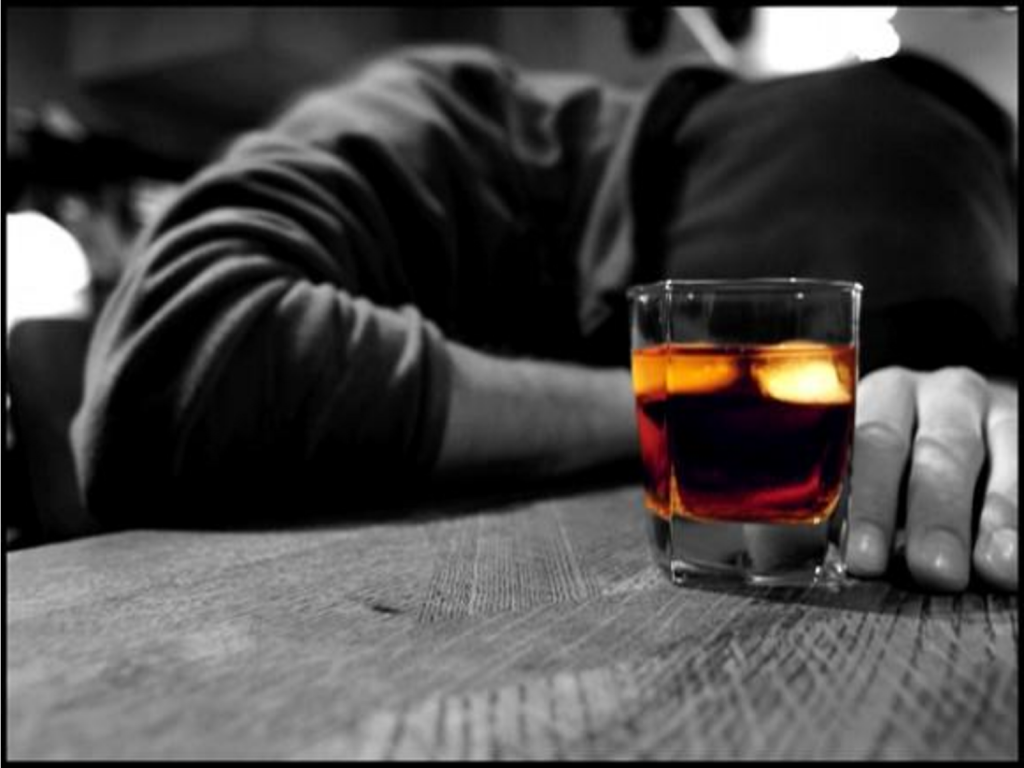 This happened almost every night. First there were those loud shouts and screams, followed by my foot thumps on the floor and the door slam at the end. My mother tried everything she could to stop my brother from drinking. But he was too aggressive to stop. I would often find her crying in her bedroom after these midnight fights. This continued for a long time and then, he died in a car accident one day when returning home fully drunk. My mother was left completely heart broken and shattered. After this, things were not the same around the house as they used to be.

Addiction is like a family disease. Watching an addict might at first feel like a spectator sport, but eventually the whole family gets to play in it. So addiction does not just kill the drug addict alone. It is a kind of disease that will slowly drain out everything from your life and from the lives of the loved ones surrounding you.

How Addiction Affects a Family?

#1-Loss of Focus on Priorities

Addiction is like a fruitless struggle in an attempt to overcome the diminishing returns. An addict might remain unsatisfied and hence will continue to consume more in the hope of deriving more pleasure from their activity. This might cause a kind of withdrawal sympton that arises due to one’s need to focus more on how to obtain those drugs or substances of abuse. As a result, the addict might not be able to spend much quality time with friends and family members. Some of the feelings arise as a result of this and which could affect a relationship are - bitterness, resentment, jealousy, disappointment, etc. This can trigger increased argument with your loved ones and might even cause relationships to grow apart. Just like my brother. He was too much engrossed in drinking and cared little about what my mother felt.

However, as angry as I become when recalling those times, we cannot blame the drug addicts for their behavior. That’s because it is a kind of crisis created by the chain addiction that makes it difficult for a drug addict to stop resisting from it even when they are not enjoying it anymore.

Many a drug addict live a life of poverty and financial stress. This happens because some drug addicts keep on spending money till the last dollar to get the ultimate pleasure from their substance consumption. As a result, an addict can go to the extent of going broke to fund their habits. Addictions are cumulative and hence are costly affair when a person tries to maintain these habits. This could leave a financial impact, which a person might not realize until it’s too late. A pack of light nicotine cigarettes can cost around $6. However, if the person is a chain smoker, then chances are that the cost of smoking could per month could reach up to $180. Here is an estimate chart to help explain how the cost of addiction can drain out an addict’s monthly income.

Continuous addiction to drugs can complicate things and even result in one losing his/her job. This could leave all the burden with the spouse or other family members who have to then take care of the entire family financial needs. Addiction can interupt the course of a person’s life and could lead to loss of jobs. There are people who might find it hard to pay their monthly bills but will always find some way out to pay for their addictions.

Drug addiction can leave a child emotionally impaired. There can be moments when victims of drug abuse are known to become very violent, causing them to harm their children emotionally and even physically. Children can suffer from long term psychological and emotional damage, which could have serious repercussion on their social stability, mental health and education.

They might even lose respect on an addict, since he/she can no longer be reliable. The home of a drug addict could be lacking the proper structure, which could in turn result in the child to become drug addicts too. About 80% of the reports on child abuse and neglect cases are often related to some kind of substance abuse. The probable explanation for this could be, they either grew up adopting their parent’s addiction or persuing a different substance of abuse, or for that matter, lack of proper guidance.

#4 - Your Partner or Spouse Suffer Too

Addiction can cause loved ones to become physically and mentally devastated. This could also leave an impact on one’s personal relationship. There are relationships that get affected on the grounds of cheating or in an attempt to seek satisfaction from outside. Spouses and your loved ones might sympathize an addict for this, however, he/she might utilize this moment of crisis as an excuse for his/her destructive behavior.

How To Stop the Vicious Cycle of Drug Abuse?

The good news is that, you can treat to cure addiction. Every individual change can contribute to the evolution of the family as a whole. The overall impact of the substance abuse might turn out to be a complex affair, which could leave behind significant impact throughout each stage of the family structure if not taken seriously. Don’t let addiction control your life. It’s time that you seek recovery help and therapy for the love of everyone within your family.