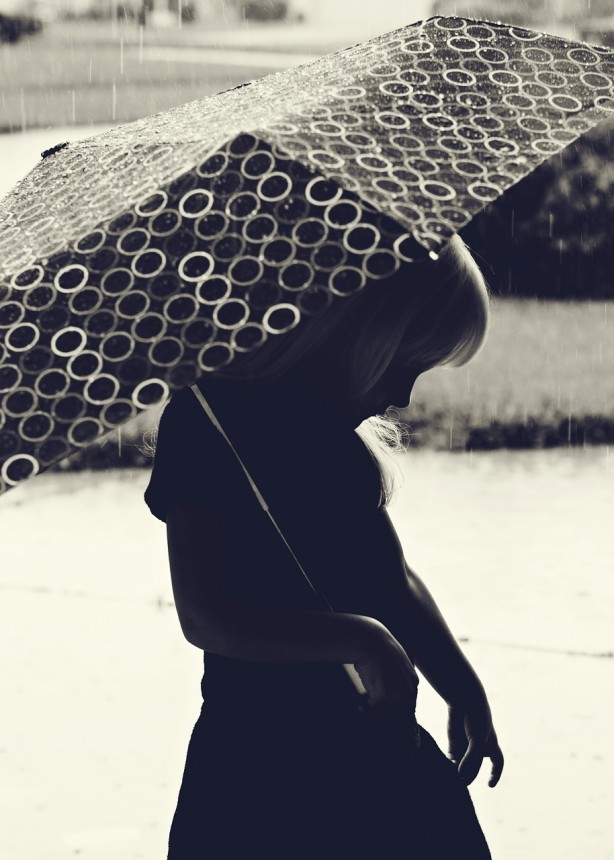 They're a real pain in the butt. Hemorrhoids top most people's list of problematic ailments of the nether regions but custom dictates we not make a big deal about them when they happen. Health concerns of our private parts are private matters for the most part. As a result, the nearly 240 million Americans expected to suffer from hemorrhoids at some point during their lives will do so in silence. Lack of discussion contributes to a lack of information, which in turn leads to a lack of awareness. This builds up to what is often times an unnecessarily painful and prolonged experience.

Let's unclog this cultural ignorance about hemorrhoids by unapologetically discussing them in detail. What they are, how they're treated, and how they can be prevented:

Hemorrhoids are in fact ordinary parts of the body. To put it simply they help us control what we do when we go to the bathroom. It's when they become swollen and inflamed that hemorrhoids start to become a problem. The vascular tissue expands, oftentimes outwardly from the anus, causing enormous discomfort especially when pressure is applied such as when someone is sitting down. Needless to say, going to the bathroom becomes an excruciating event where bleeding is not uncommon.

Bleeding from that part of the body can seem like a frightening experience, no doubt about it. The following is a rhyming rule regarding whether or not the bleeding is relatively topical and therefore hemorrhoid related, or the sign of something more internal and serious: if the blood is bright, you're all right. If the blood is dark, to the doctor embark.

Doctors have been helping people deal with hemorrhoids for thousands of years through various treatment methods and techniques. The physicians of ancient Egypt advised sufferers to dress their ailment with papyrus soaked in processed acacia leaves, which worked well enough to be written down.

Modern day hemorrhoids treatment products have been developed with an extra 3,000 years of medical advancement. If ointments and other topical treatments fail to address chronic swelling then surgery may be necessary, but this should be reserved for extreme cases where all other options have failed.

Preventing hemorrhoids isn’t always possible, especially if you're pregnant. However ways to reduce your chances of developing them in your lifetime include: eating a balanced diet resulting in healthy bowel movements, maintaining a healthy weight for your height, avoiding extended periods of sitting, exercising at least three times a week, and last but not least avoiding stress wherever and whenever possible.

The role hemorrhoids play in our lives is the butt of many jokes. That aside, these seemingly pesky and certainly painful buggers are in actuality very healthy parts of the human anatomy when working normally. Treatments for when hemorrhoids develop must be taken and/or practiced as soon as possible. Ultimately, however, preventative measures must be taken. We have a very important role to play in preventing hemorrhoids from attacking from behind in the first place.