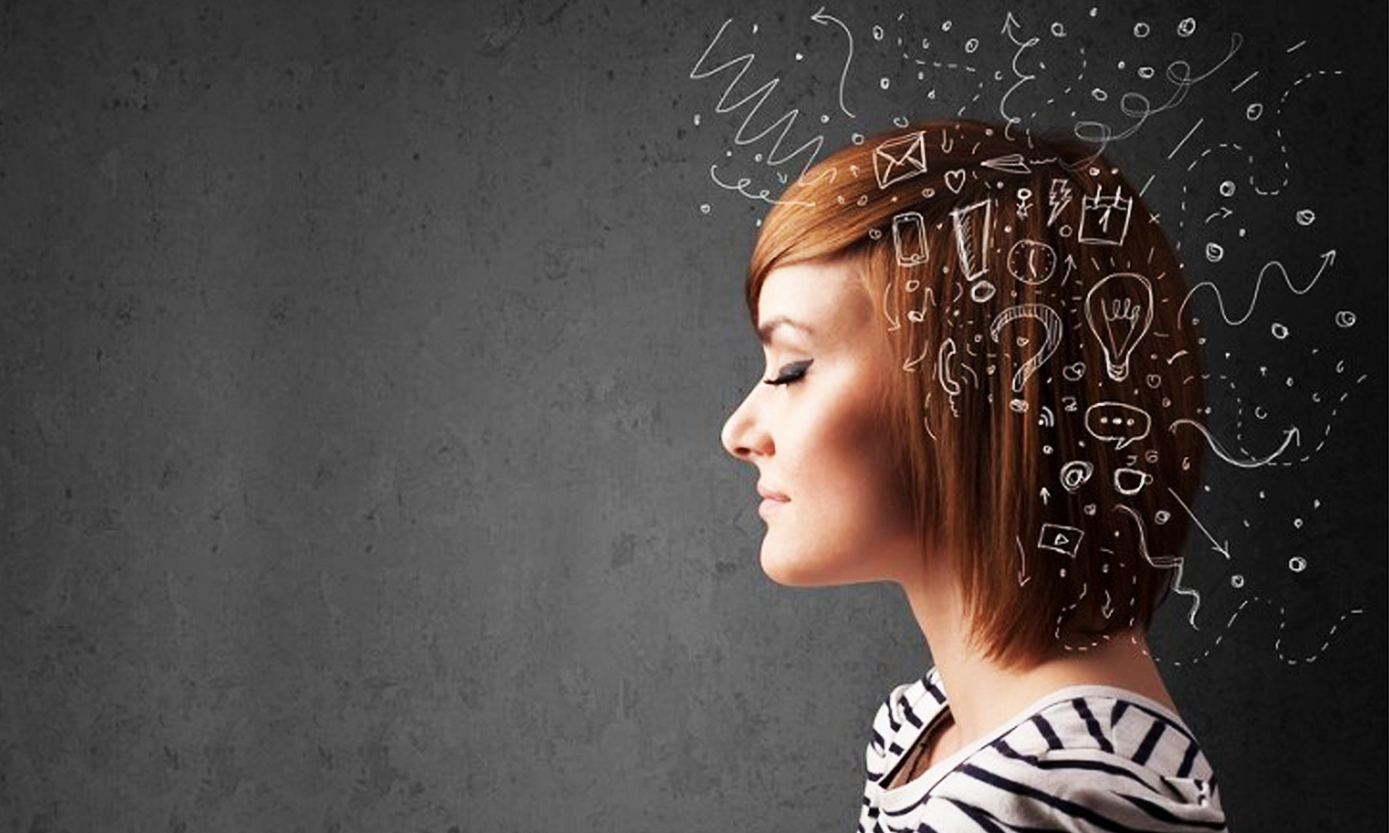 There's a generally accepted assumption out there that the older you get the more sluggish your brain becomes. The vibrancy of youth gives way to the leathery and forgetfulness of middle age before senility eventually grips us in later life.

This need not be the case. The remarkable thing about the brain, say noted neurosurgeons, is its ability to adapt and change, even as we enter later life. We cannot only retain the vitality and memory of youth but we can also improve it. You just have to know how.

Here are a few tips on how to keep your brain young.

An often-overlooked hindrance to brainpower is the toxins found in our home. Lead exposure, for instance, can lower a child's IQ. There are also other things like pesticides and herbicides found in our daily food and water intake. Chemicals found in common gardening products have been associated with Parkinson's disease.

So, how can you help avoid exposure to these brain-killing substances? The truth is you can't, at least not completely; you can cut down on what you're exposed to though. Choose organic products whenever you can, drink filtered water and take saunas and steam baths to release toxins through the skin.

Everyone knows what it's like to not get a good night's sleep. You feel sluggish, groggy and about as useful as an underwater firelighter. It's not just the lack of shut-eye that makes you less likely to remember where you put your car keys, the act of sleeping itself actually enhances the brain's ability to function efficiently in fundamental ways.

During the deepest stages of sleep memory consolidation occurs, where all the things we learned during the day are re-enforced in our sleep. One of the best ways to improve sleep quality also enhances brainpower by itself. All you have to do is get active.

The brain thrives on the right stimulation and one of the greatest things for giving your thought process a spring clean is exercise.

This does not have to be an incredibly vigorous workout either. A short walk can help increase brain activity and make us think clearer. Even exercising for as little as 12 minutes helps to release serotonin and dopamine and thus prevent nasty things like depression, Parkinson's disease and bipolar disorder.

Exercise might not be for everybody, but who doesn't like a good laugh? The good news is it also has numerous benefits for the brain. Unlike regular emotional responses that are limited to the frontal lobe, laughter activates regions all across the brain.

In fact, listening to jokes and working out punch lines animates parts of the brain vital to enhancing creativity and learning.

If laughter helps the brain stay spritely, stress is a definite energy sapper. Where laughter activates cells across the brain, stress actively destroys them. It produces a hormone called cortisol that shrinks your brain and damages the hippocampus, which is the part of the brain responsible for our ability to store and retrieve memories.

One of the best tips for beating stress is meditation. It helps prevent a multitude of brain killing things like depression, anxiety, chronic pain and high blood pressure. Meditation also helps to focus the brain, improves concentration and has been known to help creativity.

Regular meditators also have more activity in the left prefrontal cortex, the part of the brain most associated with the feelings of joy and equanimity. It also helps to make more connections between the brain cells, thus increasing sharpness and memory ability.

Just like a weightlifter doing the same exercise over and over, doing the same mental challenges repeatedly is going to do little for the brain. It loves a challenge. Unused areas of the brain actually stop working.

So, some simple practical things you could do include, avoiding the use of calculators and playing games that involve the use of memory, such as chess or bridge and if you're good with numbers try learning a new language.

Everyone should know that eating healthy is going to do wonders for your cognitive abilities but just what are the best foods to keep your brain in tip-top condition? Fish seems to be the best choice, particularly ones full of omega-3 goodness. These include salmon, tuna, halibut, trout, mackerel, sardines and herring. For non-fish lovers out there omega-3 can be found in flaxseeds, pumpkin seeds, walnuts and soybeans.

Saturated fats are one of the biggest killers when it comes to brain cell damage. So, do your best to avoid, whole milk, red meat butter, cheese and ice cream. Alcohol also actively kills brain cells and reduces the amount of B Vitamins we have, which are needed to keep us in optimum health.

Drinks that are nourishment for the brain are grape juice, cranberry juice and anything made with fresh grapes and berries.