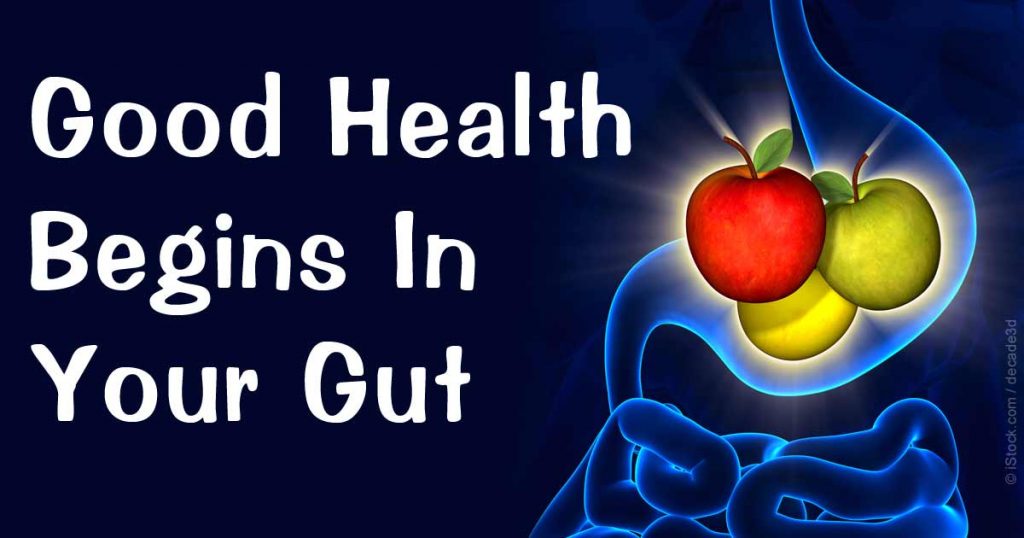 The connection between gut flora and your ability to poop regularly and normally without straining can never be underestimated. In fact, I believe gut flora to be at the heart of all constipation

I have previously spoke about the disastrous effects on your gut flora from the unnecessary use of antibiotics here, but antibiotic use is just one piece of an out of control war on gut flora that turns your digestive system upside down and solidifies the existence of constipation in your body. In fact, your gut flora just could be the very thing that, once balanced, gets your bowels pooping like you’re born to do!

This ‘war on gut flora’ is not a conscious one.

Misplaced abuse of the microbial world in our guts is commonly an indirect and ignorant one. I haven’t met someone who went out to intentionally destroy their gut flora to make their health worse.

The human gut is made up of around 100 trillion bacterial cells (10 times as many cells that exist in the human body and has an estimated surface area of a tennis court (200 m2). As this incredible intestinal tract is very rich in molecules that can be used as nutrients by microbes, it lends itself perfectly to become a warm and cosy home for microbe colonization.

The number of bacterial species present in the human gut have had varied estimates between different studies, but it has been generally accepted that it contains around 500 to 1,000 different and unique species, whilst other research indicates the human gut is housed by up to a staggering 35,000 bacterial species. Whatever it is, the average adult carries around 2-2.5 kg of gut flora in their gut.

The whole length of the digestive tract is coated with a bacterial layer which provides you with a natural barrier against virus’, undigested food, parasites, toxins, and other dangerous invaders. The colonization of these microbes in your digestive tract began before you had even left the body of your mother.

Upon passing through the birth canal, you had already come into contact with a very complex microbial world. The quality of microbes in your mother’s body at that time, which was greatly influenced by her own overall health and nutrition, determined the quality of gut flora you started your life with.

Many children who suffer from constipation or other gut related conditions don’t have some birth defect or mutation; they simply were not given the proper microbes for their digestive system that they biologically needed and which should’ve been supplied to them from their parents, particularly the mother.

Of course, this is not the mother’s fault. In no way am I pointing the finger at the mother in a chastising way.

Like I said before, I’ve never met anyone who went out of their way to destroy the health of their gut-flora.

Someone housing gut flora that is being damaged has no idea it is happening and probably has no idea that there is such thing as gut flora in the first place!… let alone the importance of it.

But the fact that the quality of your gut flora’s foundations hinged highly on the quality of the microbes you encountered in the earliest stages of your life could shed an interesting light on constipation.

I believe that many people experiencing constipation have been, in a way, set up to have it.

What do I mean?

#1: If your first interactions with microbes took place with microbe populations that were ill-balanced, lacking beneficial microbial strains, and even swamped with pathogenic microbes, your gut flora no doubt inherited this and consequently either showed immediate symptoms of digestive stress, or, as in many cases, left the digestive system in a state of perpetual susceptibility to forming troublesome digestive symptoms later on in life (like constipation!).

#2: The lack of proper health understanding, the proliferation of harmful dietary misinformation, the continual increasing of environmental toxins, and the accumulation of abnormal and dangerous levels of stress that all exist in our modern world only adds fuel to the fire and creates a support structure for constipation. The negative effects from these aforementioned traits of our modern world are greatly beyond the scope of our control when we are not even aware of them.

Constipation and modern civilization are joined at the hip.

It’s not hard to see the Western paranoia when it comes to anything bacterial. Personal and food hygiene is normal, but our society has become one where sanitizing and other cleaning products, which themselves often contain dangerous chemical compounds, have taken stronghold over every place in our lives to the point where these products have become a multi-billion dollar industry.

This obsession and overuse of anti-bacterial soaps and cleaning products can even create abnormalities in gene expression which increase risk factors for immune-hypersensitivity disorders and diseases such as inflammatory bowel disease which constipation is a known symptom of.

The relationship between gut flora and constipation is not some ‘woo-woo’ talk.

In fact, many scientific have shown the direct link.

In 2003, a double-blind, placebo-controlled study was conducted over a 4 week period where patients experiencing chronic constipation symptoms were given a probiotic beverage every day. After two weeks, 89% of the probiotic-consuming group showed vast improvement of the symptoms whilst 56% of the placebo group showed positive effects of the probiotic consumption as well.

A recent study from 2012 that included 20 women with constipation who were given probiotic treatment over a four-week period found bowel movement frequency more than doubled with no side effects at all.

These are the kind of powerful results that can occur when you treat underlying causes and not symptoms.

Instead of supporting the mainstream cultural idea that we must go against, fight, and conquer the microbial world we must learn how to live with it.

It’s ironic that our culture holds this germophobic attitude in the first place. Culturing, or fermentation, is the ability to understand, use, and augment microbes for our own good. No wonder our culture, that is so against the microbial world and which is suffering from gut flora related conditions such as constipation, is full of foods that have been canned, pasteurized, and embalmed to kill off the bacterial world in them! It is no surprise that nations that have cultured foods as a central part of their cuisine, such as France with its wine and cheese, and Japan with its pickles and miso, are recognized as nations that have culture and extremely good health compared to the US.

Replacing and re-balancing gut flora is a hallmark of any good treatment program to relieve constipation.

For now, adding probiotics through fermented foods into the diet, eliminating toxins from your diet, reducing your stress levels, and even becoming less of a chronic hand washer will go a long way in helping your gut flora get back to its natural job; getting you to poop effortlessly!