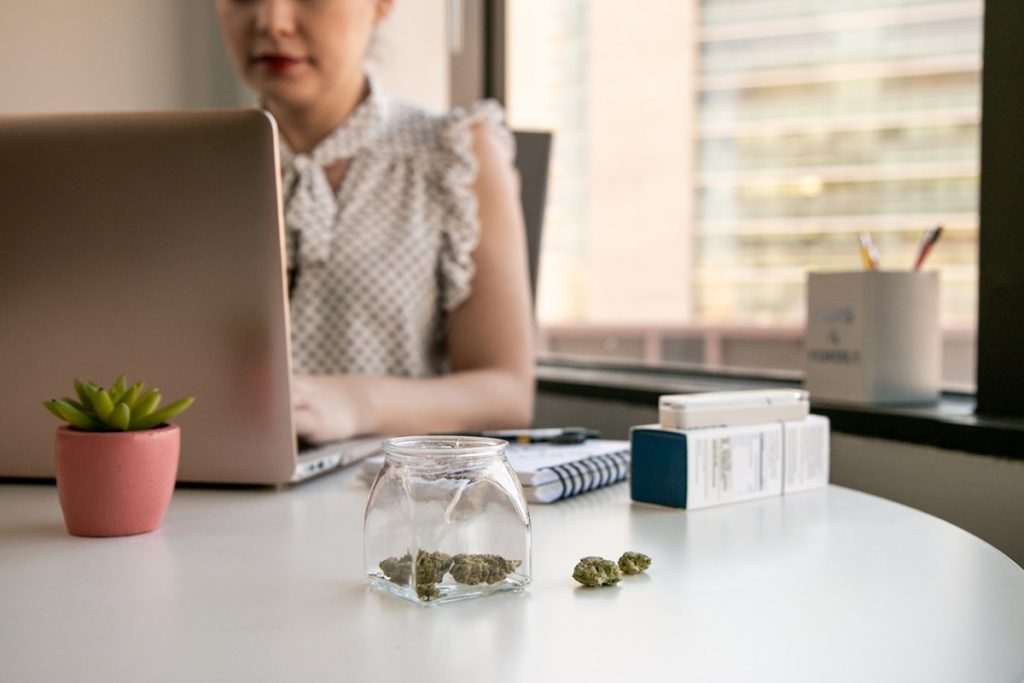 Cannabis, weed, Mary Jane, marijuana, reefer, or whatever you want to call it, has recently started to gain a better reputation in mainstream society. With a trend of legalization and decriminalization, the cannabis industry is booming.

While the plant is being used for its medicinal, therapeutic, and recreational benefits, many people remain in the dark when it comes to the details and nuances of cannabis. In this article, we’ll go over the basic science and positive history of the plant to provide readers with information so they can have a holistic understanding of its uses and benefits.

If you’re starting your research, you may be confused about some terms that are used in dispensaries. Let’s go over a few of them to provide some clarification that’ll help you understand more about what you read regarding cannabis.

What’s the Difference Between Cannabis & Hemp

Cannabis is a genus of flowering plants that are part of the Cannabaceae family. It has a tall stem and is an annual flowering herb. The leaves are coarse, and the top ‘buds’ of the plant are used to smoke.

Hemp is the fiber of the cannabis plant that’s grown for its texture. The fiber is extracted from the stem to make rope, sturdy fabrics, fiberboard, and paper.

What’s the Difference Between Indica and Sativa?

Sativa is a subspecies of cannabis. A long stem and narrow leaves characterize these plants. It’s usually defined by its uplifting features, unlike its counterpart indica. The subspecies is indigenous to hotter climates that are closer to the equator.

Cannabis sativa indica is the counterpart of sativa. Indica is indigenous to colder climates. The plants are typically on the shorter and broader side. The broader leaves and smaller build is due to the shorter flowering season. Strains of this subspecies are ideal for nighttime use, as they are suitable for relaxation. It’s generally said that indica has higher concentrations of CBD and less THC, which gives users more of a body than a head high.

What is it about specific types of cannabis strains that cause all of these reactions? Terpenes are the aromatic oils of the plant that are secreted in the same glands that are responsible for the production of cannabinoids like THC and CBD.

Users of terpenes also have their unique effect profile. Some are known to be uplifting, like terpolene, while others like myrcene are found in more relaxing strains. 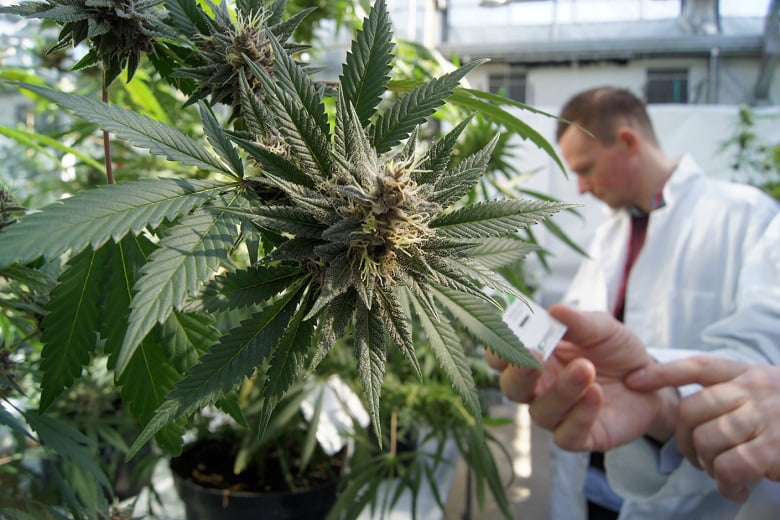 Cannabis has a complicated history that has had horrific effects on communities around the world. When most people think about the recent trajectory of the plant, the first thing that comes to mind is the war on drugs. The global policy of cannabis prohibition has been used in ways that have caused injustice without justification.

In the Colonial era, hemp was widely used and was a major cash crop. Hemp was being used to make fabric, rope, and sails for ships. It wasn’t until 1937 when the Marihuana Tax Act was passed where this practice became restricted. There was a hefty tax levied on any producers of cannabis or hemp. The following years were characterized by policies that increased the illegality of this plant.

Today, there are more than 30 states in the USA that have enacted medical cannabis laws, and 11 that permit recreational use. Interested consumers can find main streets in places like California to see many new cannabis stores too. The struggle in the industry today is to make sure that it grows in a way that’s inclusive, diverse, and equitable.

The cannabis plant produces a class of chemical compound known as cannabinoids, which are responsible for the plant’s therapeutic and psychotropic benefits. This is because cannabinoids interact with the body’s endocannabinoid system (ECS).

Every living being with a vertebrate has an ECS that provides cannabinoids to regulate homeostasis and maintain an essential healthy balance. With age, we lose these soldiers, and our bodies stop producing them on their own.

Cannabis has 113 known cannabinoids, including the popular tetrahydrocannabinol (THC) and cannabidiol (CBD). Marijuana with a higher percentage of THC will leave a user feeling a euphoric high. CBD, on the other hand, does not cause any psychoactive effects.

Here are a few tips for new users:

Cannabis is a plant that’s enjoyed by millions of people worldwide because of its therapeutic effects. As there’s broader legalization, there’s likely to be a vast array of new research being released on new facts about the plant. As of now, there are many resources that individuals can use if they’re interested in building a healthy relationship with cannabis.