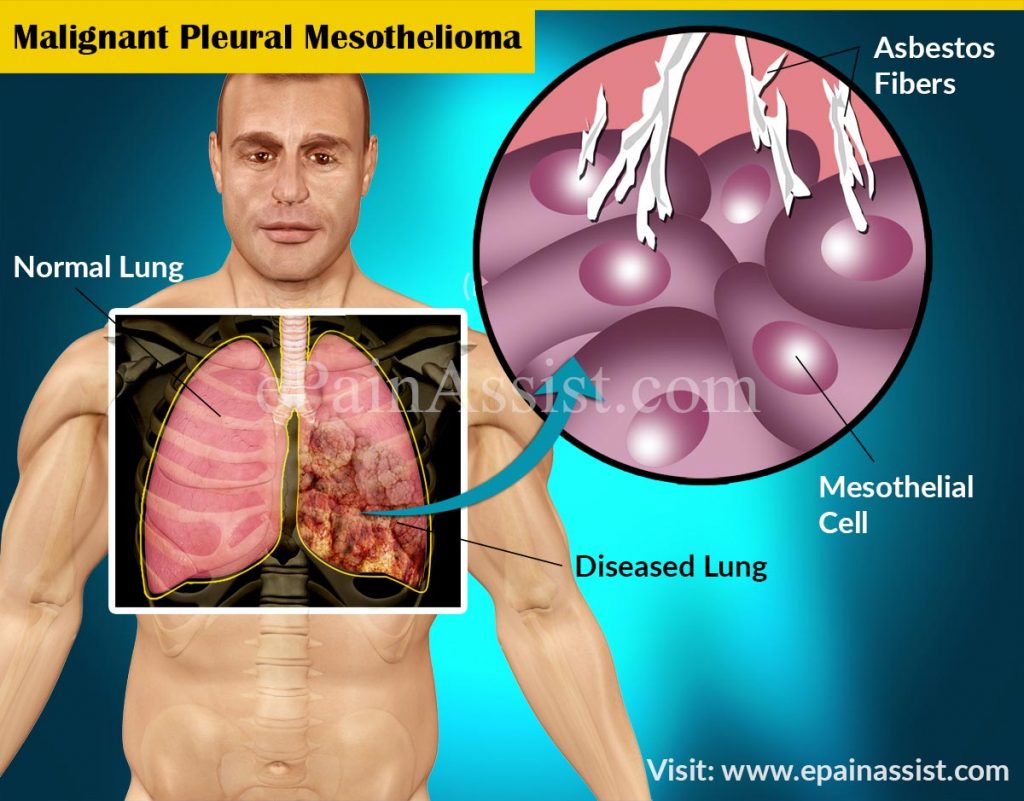 Cancer is no joke. And mesothelioma is one of the worst types of cancer, with a dire survival rate. It’s an aggressive incurable tumour and most people have a maximum of 18 months to live. Paul Kraus is one such person who survived mesothelioma. He survived, and what’s different is that he didn’t undergo any orthodox cancer therapies, such as chemotherapy and radiation treatment.

So just how did he do it?

Interviewer: What sort of symptoms did you have when you were first diagnosed with cancer, Paul?

Kraus: It was at the end of June 1997. At the time, I only had one symptom, and that was a bloated abdomen. It didn’t cause me any pain. The only reason I was diagnosed was because I had gone to hospital for umbilical hernia repair. The cancer diagnosis was quite accidental. Originally my doctor thought I had metastatic pancreatic cancer. We didn’t find out the truth until three weeks later.

It was due to a hospital in Sydney, Australia, and their pathology department there. Two teams of pathologists confirmed the findings.

Interviewer: How was your health before the diagnosis and did you have any risk factors?

Kraus: My health was good. But I did experience some stress in the 12 months before the diagnosis because of some family trauma. But I had been exposed to asbestos thirty-five years previously when I was a university student. I was in a factory and they were sawing asbestos fiber sheets. For a few weeks, I was exposed to this dust. I didn’t make the connection until the diagnosis.

Interviewer: How did you come to the decision to not undergo orthodox cancer treatments?

Kraus: My prognosis was poor and they told me that chemotherapy was unlikely to yield much success. I was scared and the fluid in my abdomen was starting to build up. I decided not to go down the path of orthodox treatment because my doctors informed me that my quality of life would go down.

I, instead, decided to change my lifestyle after reading books by Bernie Siegel and Andrew Weil. These were inspirations for my radical lifestyle changes. They promote the philosophy that our bodies have extreme self-healing capabilities.

I started to drink carrot juice and beetroot juice, along with a selection of green juices up to five times a day. I practiced meditation and visualization. I even prayed for hours on end. I entered a strict vegetarian, no-sugar diet. I focused on foods that were packed with vitamins and minerals, along with taking a few supplements.

I would also take eight grams of vitamin C orally each day. This was given together with ozone therapy.

Interviewer: Could you tell me more about ozone therapy?

Kraus: Ozone therapy is delivered intravenously. An ozone machine is used to remove my blood and reintroduce it to my body via a drip. This has helped to keep my cells oxygenated. To start with I also used the Ukrain treatment. These worked perfectly with my lifestyle changes.

I must say that for the first five months the amount of fluid in my abdomen didn’t go down. I told my doctor and he said that more than anything else I must be patient. These changes don’t happen overnight. What this treatment had done was stabilize my cancer.

Interviewer: How did you put all these treatments in place?

Kraus: These treatments came about through hours and hours of research. Remember this was 1997 so the Internet didn’t exist at this stage. We had to visit everyone from holistic doctors to general practitioners. As soon as I found something that made sense, especially the dietary changes, I implemented them almost immediately. I made changes straight after my prognosis was made.

But I didn’t start the vitamin C treatment until about six weeks after my diagnosis.

Interviewer: And how have things gone?

Kraus: Right now, I am doing well. The key is to keep your state of mind positive and to have the discipline to keep all these positive changes going.  It’s scary to start with, but you soon realise all these changes are for the best.  Every mesothelioma patient should find their own path to healing and should remember that one’s diagnosis is not destiny.

Interviewer: Thank you for joining me today.