Different countries and cities in the world have legalized the use of marijuana for different purposes, such as recreational, industrial and medicinal use. What interests us in this article is to highlight the medicinal use that the plant may have. Due to legalization in other countries, relatively more scientific research has been promoted, whose conclusions support the use of marijuana as a medicine in different diseases, with less side effects than traditional allopathic medicines. 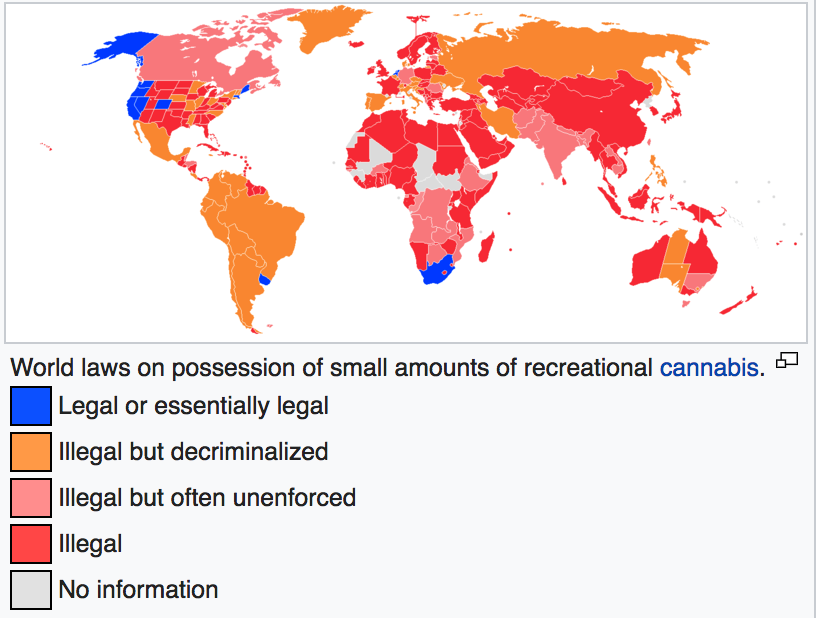 There is a lot of research around this and the diseases that can be treated, for example Cancer patients who are treated with chemotherapy can alleviate the discomfort that this treatment produces, to relieve nausea and generate appetite. In a recent study, it was found that the oil extracted from the seeds of marijuana (not containing cannabinoid THC) is a natural source of omega-3 and omega-6 fatty acids. This oil can help relieve the pain of fibromyalgia sufferers.

The development of CBD oil rich in cannabidiol, based on non-psychoactive components that increase the defenses of those who take it and eliminate cancer cells, reduces seizures in cases of epilepsy, in addition to being an anti-inflammatory. Best cbd oil can be found online after reading reviews.

For years, research has shown that some components of cannabis are effective in treating various conditions, particularly chronic pain.

Some of the accepted uses of medical marijuana are:

Cancer patients receiving chemotherapy treatment commonly suffer from nausea, vomiting, and loss of appetite, symptoms that can be counteracted through the use of cannabis.

The analgesic properties of marijuana can help treat the chronic pain that afflicts some patients of this neurodegenerative condition. Studies also show that marijuana is effective in fighting the muscle spasticity caused by the condition, and is believed to stop the neurological damage and muscle spasms it causes.

Studies suggest that the medical use of cannabis helps decrease intraocular pressure in the eyes with glaucoma.

Although few studies have been conducted in the United States, marijuana is considered to be an effective treatment for migraine attacks. Recently, a California study published in The Journal of Neuroscience highlighted the positive results of marijuana treatment in migraine patients.

Various studies have found that cannabis derivatives can be used to successfully treat symptoms of conditions such as irritable bowel disease (IBS) and Crohn’s disease.

Other benefits of marijuana

In addition to these benefits, it seems that consuming marijuana also helps:

The fact that marijuana is classified as an illegal drug and that its use, cultivation, and transportation is punished by laws, has prevented a serious investigation in the country, which allows the development of drugs based on the components of the plant. This also prevents access to treatments developed in other countries for specific diseases. The ban favors large pharmaceutical companies that have made health a business. It is out of the interests of the big multinationals that the sick relieve their pain or improve the quality of their lives through alternative therapies and medicines.

The Ministry of Health rejects the legalization of marijuana, both for medical and recreational use, because of the repercussions that this product may have on health, says that there is insufficient scientific evidence to support the benefits of cannabis for therapeutic purposes. The medical use of marijuana is well known for its benefits when it comes to treating nausea and other side effects caused by chemotherapy. It also helps to improve appetite decrease in patients who are being treated for cancer. Its use has been approved by the US Food and Drug Administration (FDA ) in patients who do not respond to standard medications, according to the National Cancer Institute.

Studies in the 70’s report that one of the benefits of smoking marijuana includes a decrease in ocular pressure in patients with glaucoma. However, the National Eye Institute (NEI) and The Institute of Medicine in the United States declare that there is no scientific evidence to support these results and publish that they have not found anything that shows an increase or decrease in benefits in using marijuana to treat glaucoma , Compared to other types of pharmacological treatments.

The use of compounds derived from marijuana for treatment in patients suffering from multiple sclerosis, provoke a positive effect on the immune system, calming hyperactivity, which significantly reduces the damage generated by the disease in the central nervous system.
In the control of muscle spasms, there are several published studies that demonstrate the effectiveness of marijuana in controlling seizures. Muscular spasm control is important in people with multiple sclerosis, epilepsy, spinal cord injury, paraplegia, and quadriplegia.