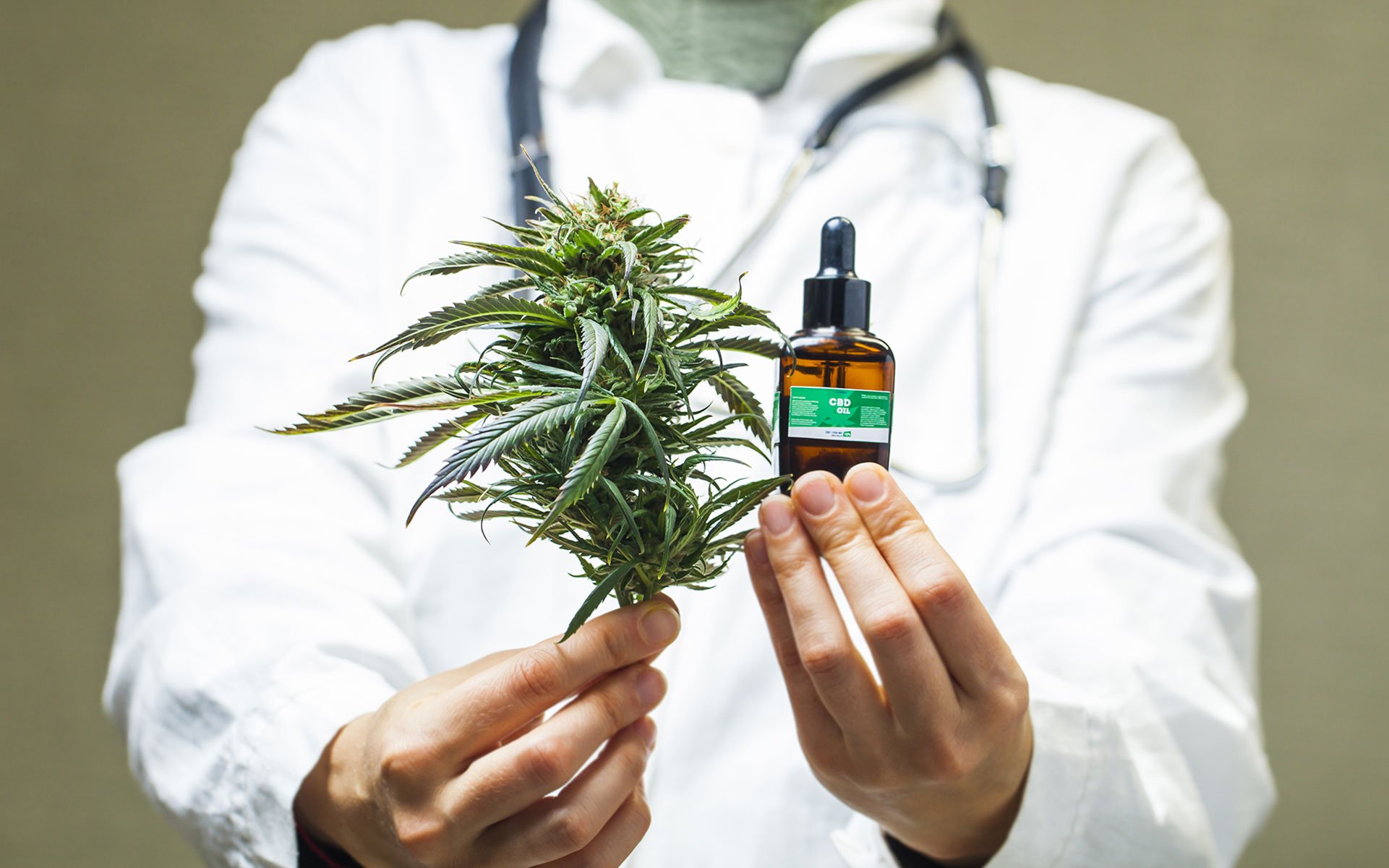 There are approximately 1.2 million people in the United States that have HIV and about 13 percent of them do not know they have the virus and need the testing.

The highest rates of new diagnoses continue to occur in the South and HIV diagnoses are not evenly distributed across all of the states and the regions.

Once people get HIV then they are going to have it for life since there is no current effective cure, but if you have proper medication, it could be controlled. They get effective HIV treatment to live a long, healthy life and so that they could protect their partners.

Where did HIV Come From?

The HIV infection in humans came from a type of chimpanzee in Central Africa. Simian Immunodeficiency Virus is the chimpanzee version of the virus and was passed to humans when they were hunted for meat and came in contact with their infected blood.

According to the studies, HIV may or may not have jumped from chimpanzees to humans as far back as the late 1800s. HIV had slowly spread across Africa and later on, into other parts of the world over decades. In the mid to late 1970s, that is when we know the virus has existed in the USA.

What are the 4 stages of HIV?

After the infection, the virus would quickly replicate in the body. Some people develop short lived infections where the immune system reacts to the virus by developing antibodies.

This stage of HIV does not cause outward signs or symptoms, as the name suggests. Despite them seeming to look and feel well, HIV is continuing to weaken their immune system and this stage may last an average of 8 to 10 years and if you do not take an HIV test, then you may never know that you are infected.

Because of the virus, your immune system would become damaged and weakened by HIV and symptoms develop over time. It would initially be mild but they do worsen.

These symptoms may include fatigue, weight loss, mouth ulcers, thrust, and severe diarrhea.

Your doctors would look at a variety of symptoms like your CD4 count, your viral load, and your presence of opportunistic infection to make an AIDS diagnosis since there is no single test for aids.

It is not inevitable that a person would go from Stage 1 to Stage 2 even though the HIV disease progression is described in stages. You could deal with the symptoms of HIV infections and there are treatments that they could provide you to help you prevent developing AIDS.

The people who are living with HIV who have not developed AIDS even without medical intervention are referred to as the long-term non-progressors.

You can get HIV from contact with infected blood, semen, or vaginal fluids. Most people get this virus by having unprotected intercourse with someone else who has HIV, sharing drug needles with someone who is infected with HIV, and it could also be passed from a mother to a baby during pregnancy, birth, or breastfeeding.

It could not be spread by casual contact like kissing and sharing drinking glasses with an infected person because the virus does not survive well outside the body.

Signs and symptoms of HIV:

People may develop flu-like symptoms within 2 to 4 weeks after getting infected, and these symptoms may last for a few days or several weeks. Their possible symptoms may include the following:

There is a possibility of not feeling sick during acute HIV infection though, and having these symptoms do not necessarily mean you have HIV.

What are ways on how to know if you have HIV? You should see a health care provider if you think you may have been exposed to HIV and you have symptoms since getting tested if the only way to know for sure.

A ton of number or patients who have HIV has reported that medical marijuana has improved their symptom control, having improved their appetite (97%), muscle pain (94%), nausea (93%), anxiety (93%), nerve pain (90%), depression (86%), and paresthesia (85%). Medical Marijuana is effective in treating the symptoms the patient feels.