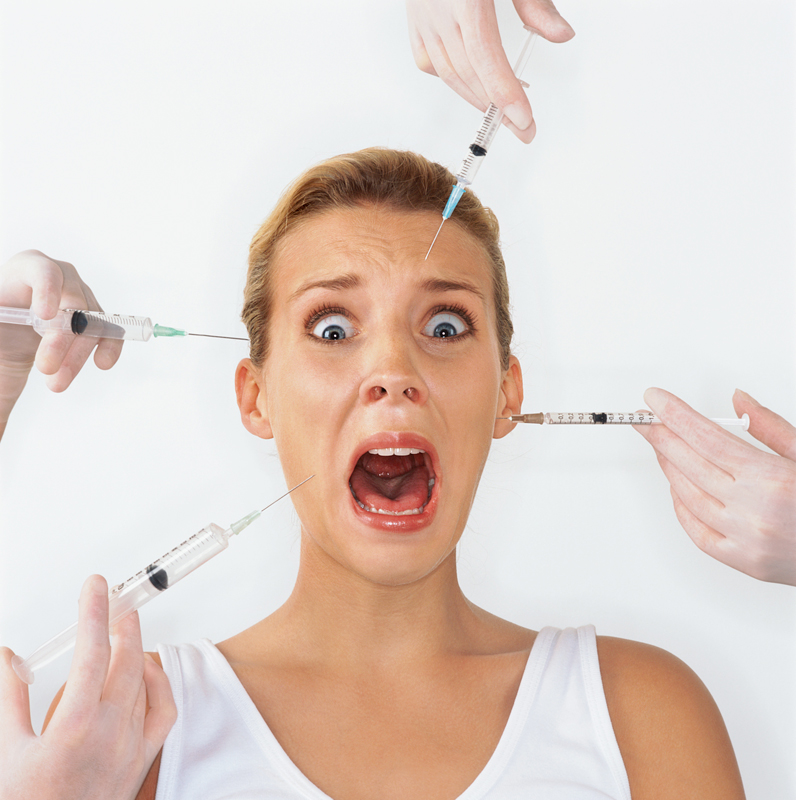 Nobody and no body is ever perfect, literally. If you are not content with what you see every time you look at the mirror, know that you are not alone.

As early as 2005, the American Society of Plastic Surgeons noted that there were approximately more than 1.8 million cosmetic surgeries and 8.4 million less invasive cosmetic procedures performed in the United States alone. Seven years later in 2012, the American Society for Aesthetic Plastic Surgery (ASAPS) reveals 10 million cases of cosmetic surgical and nonsurgical procedures.

For your information, here are some of the most popular cosmetic surgery procedures.

Breast augmentation, technically known as augmentation mammaplasty, requires a few days of recovery time. However, the ASAPS recommends that physical contact with the breasts must be limited for three to four weeks. Vigorous activities should also be avoided until a month of full recovery.

Liposuction is the removal of stubborn and unwanted pockets of fats. Most common of which are called love handles or saddle bags. The procedure is often performed on the abdomen, hips, thighs, buttocks and the upper arms. Liposuction outnumbered breast augmentation in 2011. But after a year, liposuction was ranked back to second most popular cosmetic procedure in the US. There were a total of 313, 011 documented lipoplasty operations conducted on both men and women in the past year.

The skin tends to sag and fold as the body ages. The skin of the face, most especially, is no exception. Rhytidectomy, popularly known as a facelift, removes excess fat. It tightens the skin on the face and neck. The procedure tightens and strengthens the skin, giving the face a firmer and younger look. A facelift usually takes about ten days to three weeks recovery time. Statistics show that this procedure underwent a significant growth from 116, 086 procedures in 2011 to 119, 006 in 2012.

Rhinoplasty, more commonly called a nose job, reshapes the nose to make it bigger or smaller according to one's beauty preference. The procedure removes skin and alters the structure of both bone and cartilage. A popular procedure with men and women, rhinoplasty saw a noticeable increase in the past year with 143, 801 procedures compared to 126, 107 in 2011.

Along with otoplasty, these procedures made headlines in 2012 when a growing number of parents permitted their children to undergo such procedures so their children will not be bullied. Plastic surgeons, however, usually recommend that patients wait until they are at least 14 or 15 years old. This is because the nose may not be fully developed at a younger age. Surgeons also make sure that the patients have carefully thought of undergoing the procedure and are not being forced into it by their parents or friends.

Eyelid surgery is medically known as blepharoplasty and it corrects the drooping upper eyelids and bags below the eyes. The procedure mainly removes excess fat, muscle, and skin. In 2005, there were a total of 230,697 documented blepharoplasty procedures, 86% of which were women. Patients generally need an average recovery period of 10 days. Patients who wear contacts need at least two weeks before they can wear their corrective lenses.