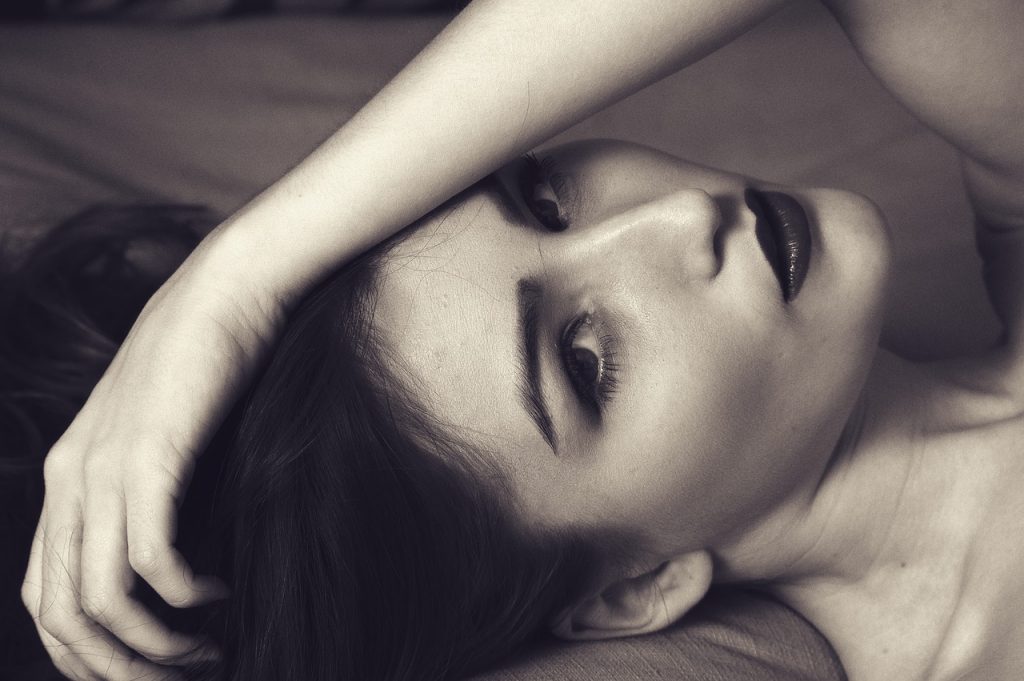 Scars are typically the result of an injury, such as a small cut, laceration or burn, stretch marks from pregnancy or significant weight changes or an incision due to surgery or even acne. Scars can be flat or may protrude, often severely.

They can be difficult to live with, especially if the scar is in an exposed location on the body, such as the face or hands, which is why so many people want to know how to get rid of scars. Here are my eight secrets for natural scar removal.

Silicone gel sheeting has been widely used in clinical practice since the early 1980s. Although gel sheeting can be an effective treatment, there are some downsides to some conventional gel sheets. Some patients may have skin reactions to the tape used for fixation, experience excessive sweating, or have difficulty and frustration in its application. In addition, the visibility of the treatment in the case of scars located in visible areas, such as the face, can be obvious and a bit unattractive.

However, silicone gel does not require fixation and is nearly invisible when dry, suggesting that it could be especially useful and less embarrassing. Regardless, it usually requires multiple applications in a day and a waiting period while it dries so the dressing does not smudge.

Using mechanical compressive force exerted by pressure garments to treat scars in burn patients was first prescribed in 1860. Before prescribing commercial pressure garments, the newly healed skin must be preconditioned to accept the stress and pressure exerted by the garments. For this, initial gentle pressure is applied using crepe bandages.

Currently, elastic compression using elastic garments is the predominant means of using pressure garments. Some studies suggest no noticeable healing; others, like a 2010 study published in the Indian Journal of Plastic Surgery, claim that pressure therapy achieves regression success rates of 60 percent to 85 percent in scarring.

Onion extract is another natural option that can be used because it contains several unique bioflavenoids, such as quercetin, kaempferol, and cepalin.

Long known as a great natural remedy to help many skin conditions, aloe vera benefits include treating scars. It not only soothes damaged skin, but it can help regenerate the damaged tissues by boosting the healing process.

Umer Mahasin is author at LeraBlog. The author's views are entirely their own and may not reflect the views and opinions of LeraBlog staff.