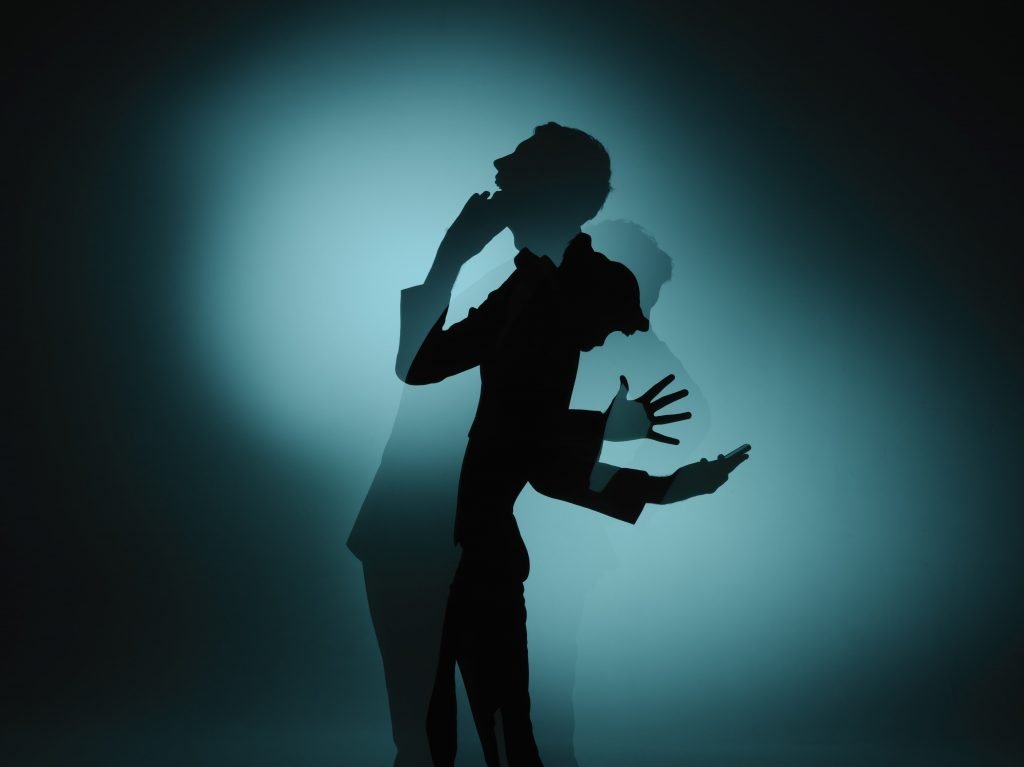 For many years, we have been indoctrinated into thinking that depression and other mental health conditions are nothing more than chemical imbalances in the brain. While this theory is still perpetuated within mainstream medicine, it is riddled with scientific problems.

If the science doesn’t necessarily support the chemical imbalance theory, what other issues in the body can induce depression?

There is growing scientific consensus that depression and mood disorders are often driven by or exacerbated by low-grade chronic inflammatory response which is accompanied by increased oxidative stress. Depression is often present in acute inflammatory illnesses. If a person has higher levels of inflammation in their body, they are at an increased risk of suffering from depression or other mood disorders.

There have also been trials where healthy patients have been subjected to endotoxins and this has provoked an inflammatory response and subsequent depression symptoms. Also, some people on certain medications are at a significantly increased risk of developing mood disorders. Interferon used to treat hepatitis C or many contraceptive medications can induce depression issues as can many antibiotics.

Generally speaking, those who are cured of depression or are in remission are often free of inflammatory markers in their body. 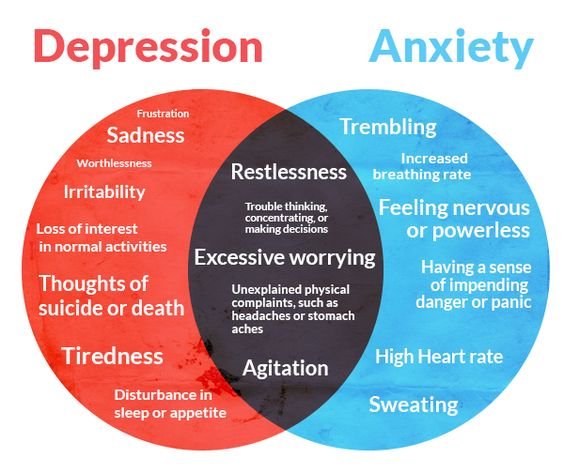 Antidepressants work for some, although their benefits are massively overplayed. The benefits from antidepressants are not coming from the chemical imbalances linked but is more likely from their anti-inflammatory capabilities.

When you have a prolonged inflammatory response in the body, chemicals called cytokines are produced. These include interferon, interleukin, and tumor necrosis factor. These types of inflammatory cytokines can often induce mood disorders, psychiatric, or neurological symptoms.

The proposed theory for many scientists is therefore that antidepressants are effective for some as they help drive down inflammation in the body and there is a growing body of evidence to support this theory.

If you are overweight or obese, this can also significantly increase those inflammatory cytokines which can fuel low mood in the body.

Another massive reason is the changes in our gut flora which permits endotoxins called lipopolysaccharides to escape the gut and enter the bloodstream where they can then provoke the release of inflammatory cytokines.

Psychosocial stress stimulates pro-inflammatory cytokines such as interferon, interleukin, and also tumor necrosis factor. In such a case, seeing a therapist might be a good option.

Another common cause of inflammation in the body is physical inactivity. You will often hear that exercise for many is an effective treatment for depression and often much more effective than antidepressant medications. Exercise releases anti-inflammatory substances in the body that can drive down those inflammatory cytokines.

One of the most often overlooked causes if inflammation in the body is not getting sufficient sleep. Poor sleep patterns have been shown to increase inflammatory markers even in people that are otherwise healthy.

The final area that can often drive inflammation in the body is the lack of vitamin D. Vitamin D modulates the immune response to infection, including reducing inflammatory markers interleukin and tumor necrosis factor. 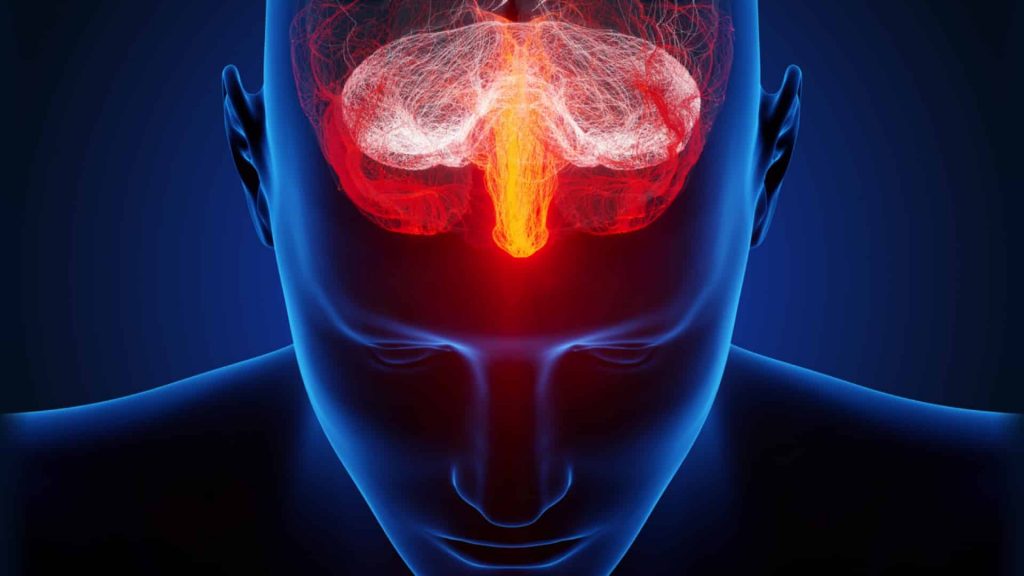 What to do about depression?

You obviously want to give the gut sufficient fiber and fermented foods so that you can produce high amounts of short-chain fatty acids and the subsequent neurotransmitters.

However, if you have tried these approaches and they have not worked then it is really important to investigate any root causes of inflammation in your body. Test to see if you have a gut issue infection or inflammation in your gut or wider body. These tests will also screen you for things like Candida and parasites. You can also look at the stool test results and see if you are producing sufficient short-chain fatty acids and then follow this over to the organic acids test results to see if the short chain fatty acids are produced in sufficient amounts. If your gut health isn’t what it should be, then you won’t be producing sufficient short-chain fatty acids neurotransmitters and you won’t be releasing and degrading hormones such as insulin, glucagon, and also estrogen.