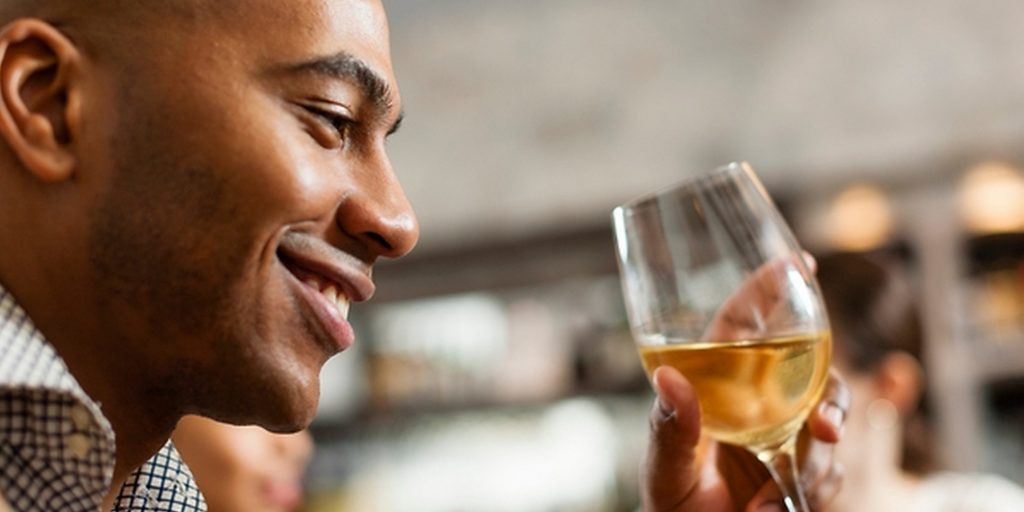 With the holidays approaching, there will be a slew of opportunities for alcohol consumption. Work parties, family gatherings, and holiday happy hours make drinking even more accessible than it already is. Some people who indulge in holiday drinking will be able to enjoy quality family time and keep up with work responsibilities.

But there is a growing trend of people trying out periods of abstinence or fully going sober. Typically, the desire for sobriety stems from an inability to control drinking, leading to uncomfortable or dangerous alcohol side effects. Other people are interested in the health benefits of giving up alcohol for a month or want to save some money for the upcoming holidays.

Regardless of why you may be thinking of going sober for a month, there are many benefits that one month of sobriety can offer. Below we’ll explore five mental health benefits of not drinking for 30 days.

Why Try Going Sober for a Month?

The world has seen a rise in mental health awareness that has spread to all aspects of our lives, including work, social, and leisure activities. One activity that is being looked at more closely is drinking alcohol socially. What may have been thought of as “less harmful” than other drugs in the past is now being re-evaluated. Though many people who drink alcohol socially don’t do it every day, some feel that when they do indulge in alcohol, they overdo it.

A recent study by the Substance Abuse and Mental Health Services Administration found that of the 138 million people who use alcohol in the U.S., 61 million were classified as “binge drinkers.” This means that they have four or five drinks in a short period of time, such as one to two hours. So even if they aren’t drinking frequently, when they do drink, it can lead to reckless behavior, harm their physical health, or cause them to black out.

Five Mental Health Benefits of One Month of Sobriety

Giving up alcohol for a month can vastly improve your mental disposition, even if you currently drink alcohol only on the weekends or less frequently. Let’s take a look at some of the ways a month of sobriety can positively affect your mental health.

With an improved sleeping pattern that includes more REM sleep, you will feel more recharged and energized in the morning. Alcohol also has a dehydrating effect on the body, which is why it’s often advised to have one glass of water with every alcoholic drink. Giving up alcohol for a month will likely improve hydration, and a clearer mind will follow.

There are correlations between the health of your physical body and your mental state. In the absence of alcohol, which is a toxin to the body, many organs of the body are strengthened, including the heart, brain, stomach, and skin. When you feel better physically, your mind is more likely to be at ease and your mood improved.

Alcohol is a central nervous system depressant that can have a relaxing effect. Some people feel that they are more talkative after a few drinks. But once someone relies on alcohol for socialization or becomes physically dependent on alcohol, they may experience anxiety in situations where it’s not acceptable to drink. Alcohol withdrawal can also cause stress and anxiety, causing some people to get stuck in a pattern of alcohol abuse.

Many people don’t realize how much of their social and leisure life is based on drinking alcohol. When you give up alcohol for a month, it forces you to look for other opportunities to socialize and have fun. Mornings spent in bed recovering from hangovers also disappear. With the extra time, you may find yourself picking up an old hobby, hanging out with family, or exercising more.

Attempting One Month of Sobriety

It may seem daunting at first to attempt a month of sobriety. But there are many out there who are in the same boat. Online forums and Facebook groups offer support, or you can try talking with family members or trusted friends to make the journey easier and more fun. You may even inspire someone close to you to start their own sober journey.