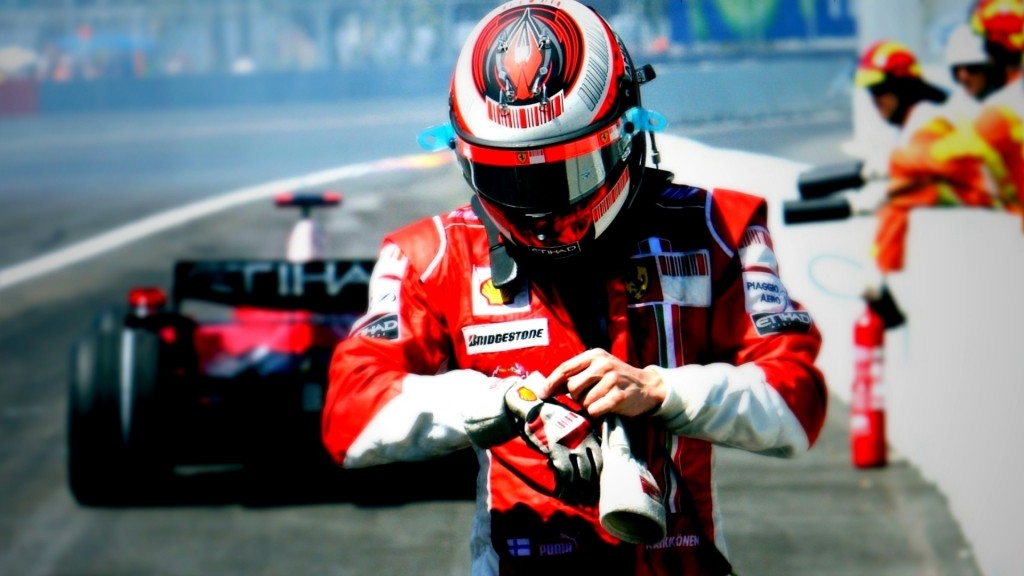 The F1 championship is extremely old: its rules were created in 1946 by the FIA (FÃ©dÃ©ration International de l'Automobile) and its first complete season occurred in 1950. Amongst the most ancient circuits of the championship, we find Monza: the track has existed for almost a century now and it still is a centerpiece of the competition. This race also has a special signification for the racing team Ferrari, which also comes from Italy: it won many Monza races during its existence and it is always a great pride to succeed in front of home fans.

Bernie Ecclestone, the big boss of F1, shocked many European fans during a recent interview. It is already public knowledge that many European circuits are having financial difficulties because of the high costs of hosting a grand prix. For example, the German circuit Nurburgring is currently being sold because it is not profitable. Monza is also facing a hard situation as of right now.

Emerging countries could get new races

Ecclestone mentioned that emerging countries were pushing very hard to host more races. With Asia's and Middle East's growth, the declining Europe is becoming less and less attractive to the racing tycoon. He also said that Monza could disappear from the calendar for economic reasons.

In the last decades, we saw the Malaysian grand prix arrive. The Bahrain Grand Prix was also created in 2004 and, even though it risked cancellation in 2012 because of human rights abuses, it is still held in 2013. The Chinese market was also very happy to host a new F1 race and see the United States disappear from the grid. South Korea, which is also an Asian economic superpower, was also added in 2010. An Indian team called Force India was also put into place in 2008; even though it still has to crown a champion, its standings has been steadily improving over the past few years.

A great loss for the traveling industry

Since Italy is an excellent traveling destination, it would be a huge blow for tour operators if the Italian GP would be cancelled. Several companies offering F1 tickets and packages for Italian Grand Prix would see their income go down by as much as 10% if such a thing happens. A few interesting attractions bring tourists to visit Monza: its cathedral, which was built between the 13th and the 15th century, is extremely impressive. Visitors also capitalize on the occasion to tour Milan, which is situated only 15 kilometers away from the city.

What will happen to Ferrari?

Ferrari is still one of the most influential racing teams in the Formula 1 Championship. The president of the Lombardie region, Roberto Maroni, exhorts the team to make pressure on Bernie Ecclestone in order to keep the grand prix in Monza. Maroni says he is ready to find new solutions to reduce the financial and organizational problems that Monza is currently facing. If Ecclestone does not change his mind, he believes that Ferrari should go as far as leaving the championship to protest.

The company has yet to publish a comment on the situation.

Damon Hill, the F1 world champion in 1996, warned the tycoon that it would be a very bad idea to remove races from the European continent. It is still today the main reason of Formula 1's popularity around the world; by focusing solely on Asia, Middle East and North America, Hill believes that Ecclestone would kill his sport within minutes. He also stated that money was the main interest for the old man, which explains his recent attitude in regards to many European circuits.

This article was submitted by Charles Bernard, an Canadian racing fan.