E-cigs have recently got a lot of bad press and are currently being hampered by a lot of incoming regulations. A recent 58% e-cigarette tax was introduced in Italy, which has since crippled the growth of the Italian e-cig market.
As the popularity of vaping continues to increase across the world, more and more people are quitting standard tobacco cigarettes. This means governments across the world are losing out on hundreds of millions of dollars of tax revenue. This is causing a big problem for governments, most of whom already find themselves in deep amounts of debt. They had previously counted on the income generated from cigarettes and still rely on this income. Now they are receiving less and less money from cigarette sales and therefore need to somehow get the money from somewhere else. 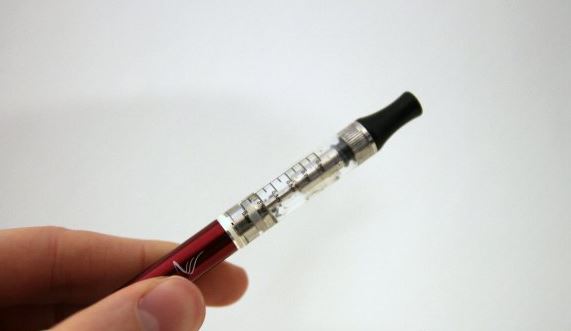 It seems that big tobacco is putting a lot of pressure on Governments to force these type of regulations and taxes upon electronic cigarettes. This combined with the pressure of falling tobacco tax income means that Governments will falter and resort to taxing or over regulating e-cigs. I really hope it will not come to this and that Governments can see the benefits of supporting vaping. One massive benefit is the health care costs the government will save from less people being diagnosed with and treated for tobacco related illnesses. I think governments could potentially save billions from this and should see this as a big potential cost reduction for their budgets. This would mean they would not have to tax e-cigarettes and should therefore help promote them to current smokers.

Denish Loby is author at LeraBlog. The author's views are entirely their own and may not reflect the views and opinions of LeraBlog staff.