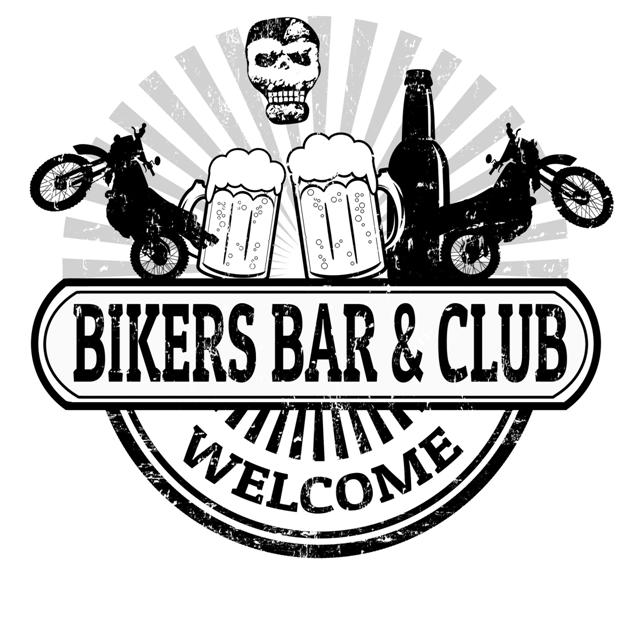 Most motorcyclists know that they are far more vulnerable than car drivers when they're out on the road, and it's far too common to hear of an accident where a driver hits a rider because they simply don't see them or misjudge distance or speed. These incidents are horrible, but it's even worse when you learn about a motorcyclist getting into a crash due to his or her own stupidity.

Despite the fact that it's common knowledge that riding a motorcycle takes far more balance and coordination than driving a car, a ridiculous number of riders still insist on speeding, behaving recklessly, and even drinking. It's one thing to put your life at risk by dressing improperly or refusing to wear a helmet, but there's no excuse for endangering others.

According to the Motorcycle Safety Foundation, 46 percent of motorcyclists killed in riding accidents have alcohol in their blood when they die. So why do so many motorcyclists continue to do it? More than that - why do studies show that they do it to a greater degree than regular car drivers?

Is Drinking Part of the Motorcycle Mystique? 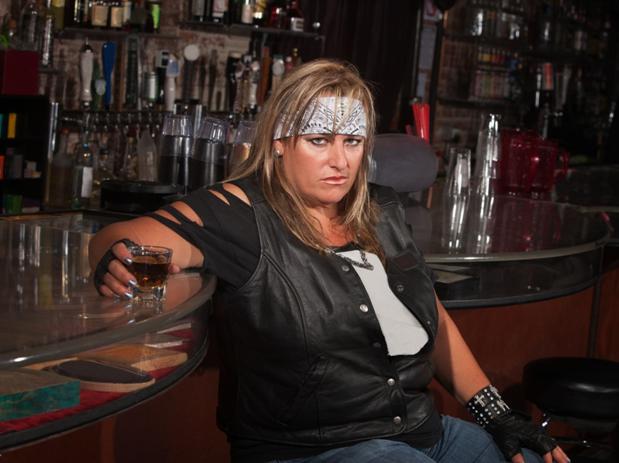 While this isn't true of everybody that rides, many people who decide to get on a motorcycle do so because of what they represent. Getting on a bike is an act of freedom and rebellion. You're saying that your love of excitement and adventure outweighs your fear of danger. Famous motorcyclists are manly men, they're outlaws and standard-bearers of the counter-culture.

For people who adhere to this model of behavior, drinking before or during a ride can be a way to make a number of statements with a single action. First off, you're saying that you're tough or that you can handle it. A few drinks can't slow you down. Second, you're giving the finger to the establishment by deliberating flouting their rules. And third, many have argued, you're making the ride itself more fun and exciting by getting a little loose.

But while many of those things do apply, for the vast majority of people they're just window dressing. The truth is that most of today's riders aren't the solitary road warriors idealized in Easy Rider. When they ride, they do so with friends, and a large percentage of motorcyclists even belong to clubs. In short, riding has become a social event.

And where does this socializing tend to happen? According to actual riders who agreed to talk to the National Highway Traffic Safety Association in 2001 about impaired riding, they most often ended up at places like beach parties, picnics, road rallies, and even bars. In short, places where drinking was, at the very least, a big part of the event, and often the main point of going there in the first place.

How to Get Motorcyclists to Stop Drinking and Riding

Of course, the truly important question is: how do you convince motorcyclists that drinking while riding is a bad idea and get them to stop? Interestingly, many of the participants in the study seemed to already understand that riding and drinking were a bad combination, but their solutions to the issue frequently just caused other problems.

It was common for riders to say that they would rather drive a car than ride a bike if they knew they were going to be drinking, because driving was "easier" and "safer." While these are both true statements, they only serve to mask the real problem of pairing drinking with the operation of a motor vehicle. Riders also felt that legal blood alcohol limits were too low, and some even said that if a rider was able to get a motorcycle started and moving, he or she was okay to drive.

Perhaps most telling, though, were statements from older riders on why they stopped drinking as frequently when riding. It wasn't due to a sudden realization of the danger, but because they got older and stopped feeling "like [they're] not going to die."

But all hope is not necessarily lost. David Hough, an avid rider and writer for Sound Rider describes how he was essentially "scared straight" after talking to an assistant coroner and then watching a photo presentation from a rider/EMT and seeing so many images of fellow riders lost to motorcycling while intoxicated. With more programs like this, maybe it really is possible to change the culture.

Jeffrey Braxton is a trial lawyer in Fort Lauderdale who has devoted his 15-year career to the practice of personal injury law. As lead trial attorney for slootskylaw.com, Jeff has litigated thousands of cases and is a member of the Million Dollar Advocates Forum, an exclusive group of attorneys who have resolved cases in excess of one million dollars.