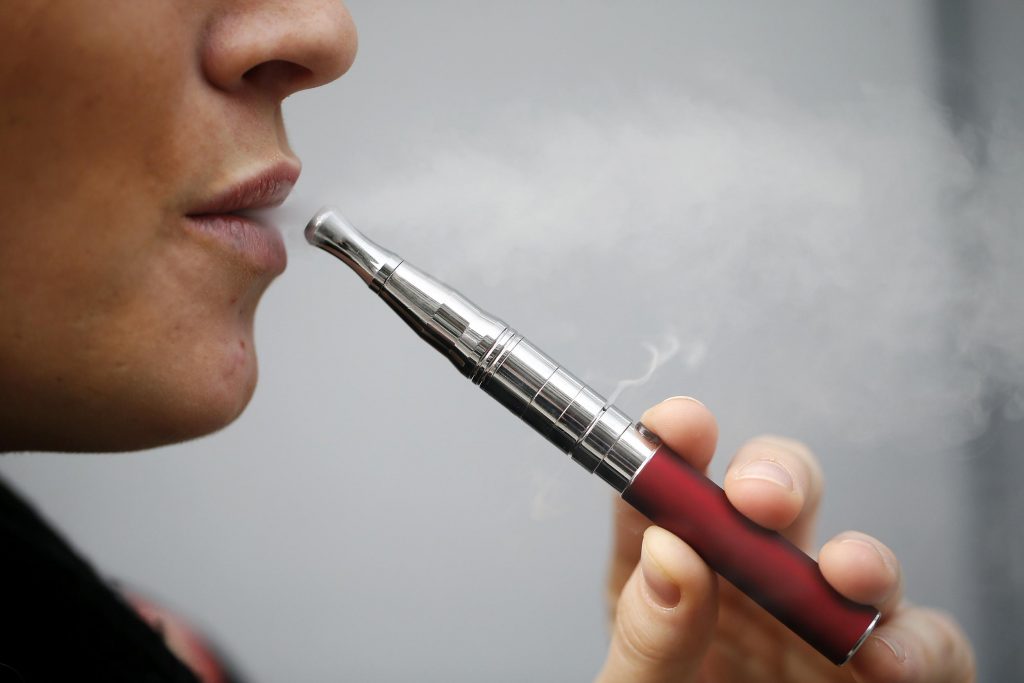 If you’re a smoker who is thinking about switching to vaping, you’re bound to spend a fair amount of time researching that decision online – and when you do that, you’re likely to see a fair number of terms that make almost no sense to you whatsoever. One of strangest and most scary-sounding vaping terms that you’re likely to encounter is “sub-ohm vaping,” and that’s the term on which this article will focus. When you finally decide that the time is right for you to go to a store like Vape Juice and select your first vaping kit, this article will help to ensure that you’ll come away with a package that’s perfect for you.

What Is Sub-Ohm Vaping?

What Are the Benefits of Sub-Ohm Vaping?

So, using a sub-ohm coil means you’re using a coil that’s less restrictive to electricity, thus allowing more current to flow through the circuit. What does that actually mean? At a given input voltage, a lower-resistance coil operates at a higher wattage. In a circuit, you can think of the operational wattage as the amount of work the circuit is doing.

If the battery voltage is the same, then, you can expect a sub-ohm coil to heat up more quickly and to operate at a higher temperature than an above-ohm coil.

You can think of a heating wire for vaping as being a bit like a water pipe. The wider a water pipe is, the more easily water can travel through the pipe. The same is true of heating wires; lower-resistance wires also happen to be larger in diameter than higher-resistance wires. So, in addition to the fact that a sub-ohm coil operates at higher power levels than an above-ohm coil, it also has greater surface area. Those benefits combine to allow a sub-ohm coil to produce bigger vapor clouds and deliver richer flavors.

Does Sub-Ohm Vaping Have Any Safety Concerns?

Sub-ohm vaping has no direct safety concerns as long as you’re using a power-regulated vaping device and are powering that device with a battery that can handle the higher amperage requirement of a sub-ohm coil. If you’re new to sub-ohm vaping, keep these pointers in mind to ensure that you’re always vaping safely.

Is a Sub-Ohm Vaping Device the Right Choice for a New Vaper?

As a new vaper, there is no reason why you shouldn’t consider buying a sub-ohm vaping device. Using a sub-ohm device, after all, means that you’ll get bolder flavors and bigger vapor clouds – which would make just about anyone happy. The only important thing is that you’re going to want to buy a vaping device designed for your inhaling style.

If you haven’t made the switch to vaping yet or haven’t started reading about it in earnest, you might be wondering exactly what an inhaling style is. If you’re a smoker, after all, you’ve only ever inhaled in one way – by drawing the smoke into your mouth before inhaling it from your mouth to your lungs. Vapers call that the mouth-to-lung or MTL inhaling style, and as a new vaper, you’re going to want to buy a device designed for that inhaling style.

Some vapers, however, inhale in a different way – they inhale the vapor straight into their lungs without drawing it into their mouths first. That’s called the direct-to-lung or DTL inhaling style. The DTL inhaling style has some benefits that you might want to explore as you gain vaping experience, but that’s not the inhaling style you’ll want to use as a new vaper.