What is the meaning of a vestment? Approximately two-thirds of Christian faiths use religious vestments or liturgical attire in their worship and identify their clergy as having a specific calling or ordination. The term “vestment” refers to the particular clothes worn by those who lead worship services. Vestments have their origins in everyday street clothes from the first century and have stayed mostly unchanged as fashions have evolved. 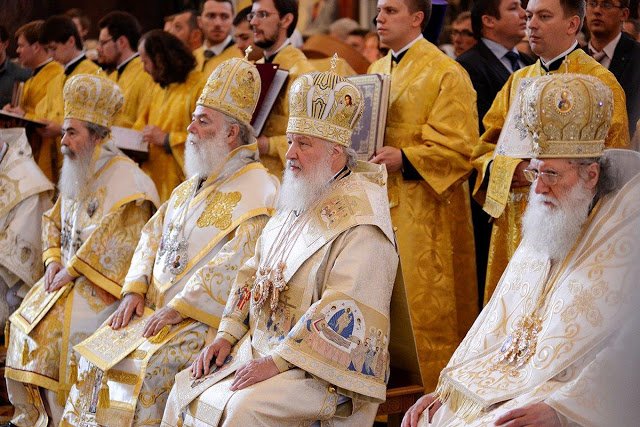 Vestments are nearly always worn, yet in some churches, vestments are solely worn by the choir. Albs, chasubles, robes, and surplices are all common vestments. Cassocks are commonly mistaken for vestments. However, they are simply old-fashioned street clothes worn under vestments. All vestments may be ornate, and they differ according to the denomination’s branches.

Even while Old Testament priests wore vestments in their liturgical procedures, Christian garments are descended from Graeco-Roman dress, which included religious culture.

In the Catholic Liturgical Year, different colors are used

What does vestment symbolism mean?

The stole, which is generally decorated with a cross, represents the chains and fetters with which Jesus was tied during his Passion, together with the cincture and the now mostly defunct maniple.

Another interpretation is that the stole represents the responsibility of spreading God’s Word. A shroud is usually the ceremonial shade assigned by the cathedral for the festive period or individual event.

What does it look like in Christianity and how is it established?

In comparison to the Eastern Church, the Western Church has more vestments and tends to vary more in terms of which parts are worn for different occasions. The greater variety in Western churches supports the various events that are commemorated during each season and year cycle.

Orphrey is the most visible but non-essential aspect of the Vestments. They are embroidered or painted emblems that are used to decorate church vestments. Monograms or emblems are employed as symbols on the Vestment, and they either signify the mystery of the faith or some sacred truth.

The various items you’ll see in Eastern Churches include:

In Christianity, there are several types of vestments for different sects

The outermost garment worn by Roman Catholic priests and bishops at mass, as well as some Anglicans and Lutherans when they celebrate the Eucharist, is known as the chasuble.

The chasuble evolved from the paenula or casula, a conical or bell-shaped cloak. It is constructed from a semicircular piece of cloth sewed partially up the front with an opening for the head used by Greeks and Romans. The phelonion, worn only by priests in Eastern faiths, is the corresponding vestment.

Individual Lutheran or Anglican churches or denominations that choose not to use conventional Vestments in their worship services dress in a variety of ways. The presiding minister may dress casually or wear a white band around his collar to distinguish himself.

Protestants (Lutherans, Anglicans, and Others)

Because Lutherans and Anglicans were among the earliest Protestant churches to secede from the Catholic Church, many liturgical practices have remained unchanged. Women can be ordained as pastors in some synods, therefore they wear the usual alb, cincture, stole, and chasuble.

The style of clothing used is mostly determined by the congregation. Some Lutheran and Anglican churches do not require clergy to wear liturgical garments during services, although other Protestant denominations do.

Every vestment represents a metaphysical component of the church hierarchy in the Eucharistic, having foundations in the Congregation’s primordial beginnings. The above-mentioned garments are worn in various ways. Some of these are utilized in ceremonial customs by all Early Christians. These robes go back to the Catholic Church’s Imperial heritage in certain ways.