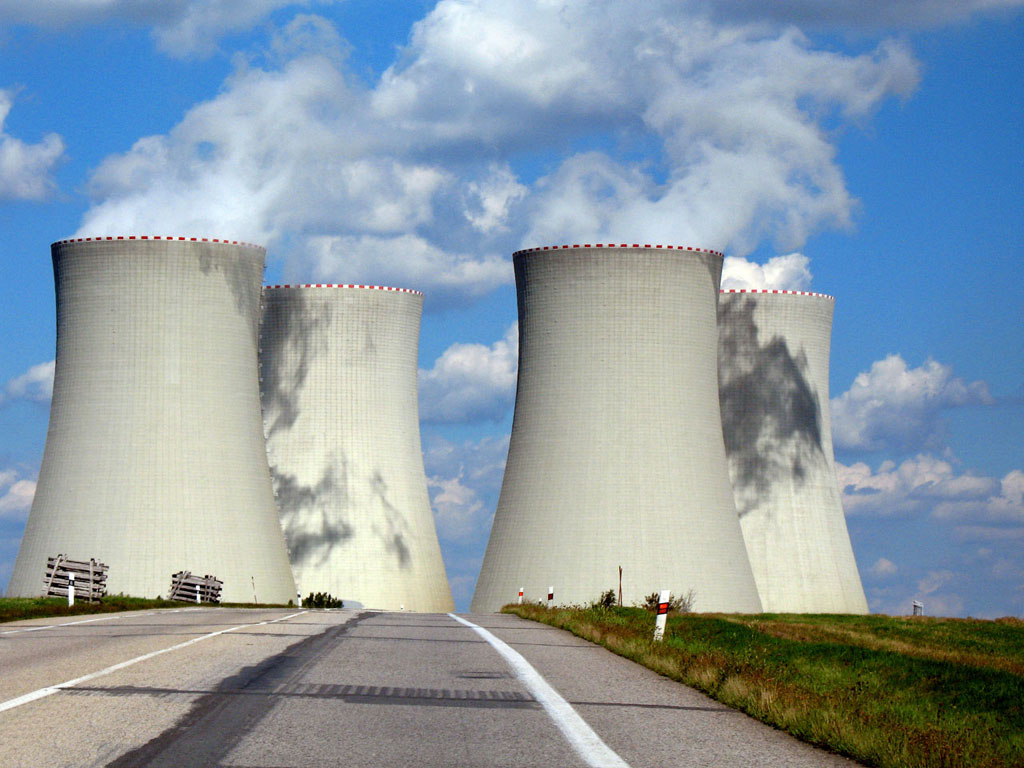 The job of cooling towers is to transfer unwanted heat to the atmosphere. For instance, many industrial processes produce waste heat that is transferred to circulating water via heat exchangers. The circulating water is then cooled by means of evaporation or direct heat transfer to atmospheric air.

Though most people are familiar with the large hyperboloid cooling towers associated with nuclear power plants, most cooling towers are much smaller. They cool water used in many industrial processes such as oil refining, chemical manufacture and power generation. They are commonly used with air conditioning systems for large buildings too.

The first cooling towers were derived from the design of steam engine condensers in the 1800s, which were required to re-condense steam from the pistons and return it to the boiler. For plants without nearby large bodies of cooler water, cooling towers were required that recycled the water after each use. In the early 1900s, two Dutch engineers invented the familiar hyperboloid towers, which were first used at coal-powered electrical plants.

There are two general methods used for cooling water in towers:

Towers are also distinguished by their air draft method. Natural draft towers utilize the natural buoyancy of the warming air to exhaust it upward. Mechanical draft towers employ fans to assist the flow. Some tower designs mix these methods to compensate for seasonal atmospheric temperature changes.

In the video below you can see and understand the working principle of a cooling tower:

Some parts of cooling towers have specific terminology:

Cooling towers often contain various fans, pumps, nozzles and louvers to move and direct air and water. The most efficient designs use axial fans whose pitch can be changed to adjust airflow or centrifugal fans whose velocity and power consumption are adjusted to suit changing conditions.

Some companies provide turnkey cooling systems that include the tower, temperature controllers, gauges, water treatment and heat exchangers. These package towers require only connections to water and power for installation.

When assessing cooling tower performance, there are several factors to consider:

The information in this article was provided by Allied Heat Transfer. The company deals in Industrial cooling and heat transfer systems with a range of heat exchanger products including Oil Coolers, Industrial Radiators, Shell and Tube Heat Exchangers, Air Coolers, Plate Heat Exchangers and Cooling Towers.