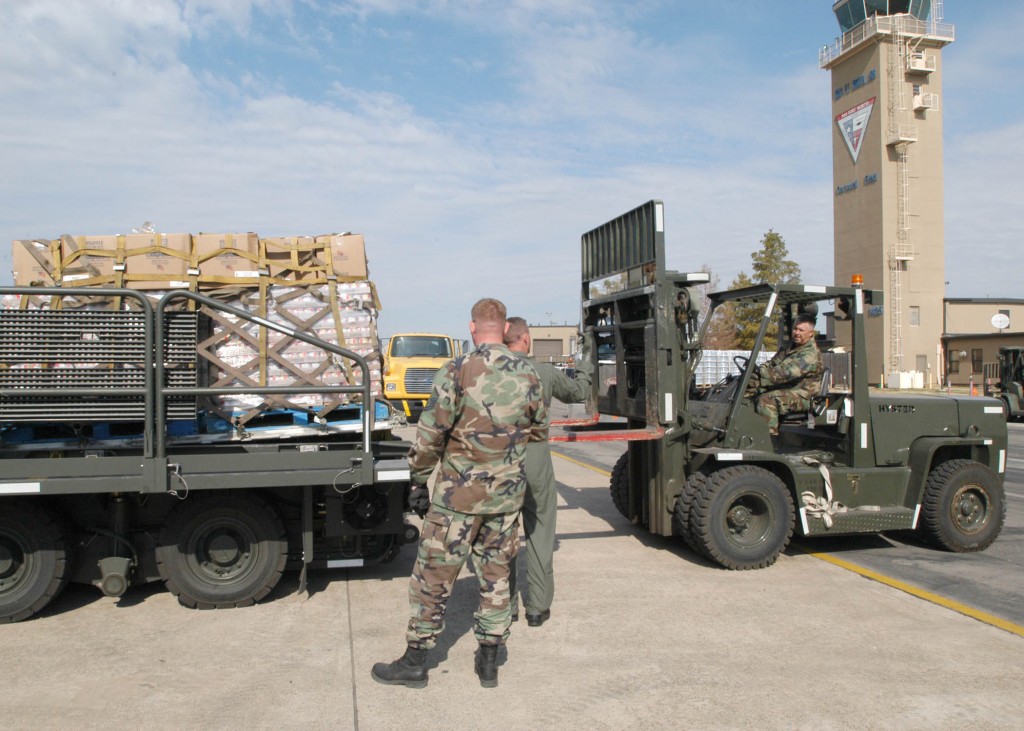 Power supplies used in military and aerospace operations are similar to their civilian counterparts, but only in form and function. Military power supplies must adhere to certain ratings and standards to ensure that they can perform adequately and support various missions across diverse environments.

Ruggedness, durability and reliability are the design and fabrication factor most often associated with military power supplies. However, it is important to note that electronic systems and devices used in military operations are also subject to technological advancement, required upgrades and obsolescence.

In the 21st century, the defense industry has significantly increased the use of computer systems and networks; to this effect, military units have adopted Commercial Off the Shelf (COTS) standards in addition to the traditional standards of flawless performance and absolute reliability. These standards impact the design and manufacturing requirements of military power supplies, which must adhere to mission-specific guidelines, component selection and fabrication.

The parts used to design and manufacture power supplies for military use are determined by their intended application, expected life cycle, availability, repairability, and service regulations.

In some cases, the components used to manufacture military power supplies are virtually the same used in civilian applications. For example, computer systems used in military hospitals and air traffic control facilities in the Continental United States (CONUS) may be equipped with COTS power supplies; this would not be the case, however, for electronic devices used aboard naval vessels, aircraft, armored vehicles, etc. In general, printed circuit boards must be clad in metal, there must be shielding in place to control electromagnetic interference, gold plating must be used to protect against corrosion, etc. When the power supplies are intended to be used in the field, the choice of component and the design methodology is more rigorous.

Power supplies used in military operations must adhere to certain standards and specifications related to their field application as well as the terrain and environment where they will be deployed. An important military standard deals with noise reduction for the purpose of operating in a tactical environment; this is something that cannot be achieved with the FCC-compliant filters found in COTS power supplies.

Military vehicles and aircraft tend to have three operational modes: normal, malfunction and emergency. Power supplies must be able to support specific input voltage ranges for each of these operational modes. In general, military power supplies can handle lower inputs and higher voltages than COTS devices. Another factor that manufacturers must keep in mind is that military power supplies demand greater protection from power spikes and lightning strikes.

Military units these days are far more versatile and dynamic than in the past. Personnel and equipment can be quickly deployed in short notice from desert environments to the tropics or to the mountains; for this reason, the power supplies that travel with military units must be designed to perform flawlessly in various climates and geographic regions.

When it comes to handling temperatures, military units require power supplies that can withstand a range between 40 degrees below to more than 80 degrees Celsius. In some cases, this temperature range can be extended and extreme factors such as thermal shock must be taken into consideration. The components used in the fabrication of these power supplies must also be able to handle constant vibrations and frequent shocks from movement of explosions.

Keeping power supplies free of moisture and dry is a must in military operations. Water and humidity are not the only concerns; insects and fungus can also threaten the integrity of devices. The manufacturing solution is not as simple as encasing the power supply in a waterproof case; one option is to use thermo-plastic material that is non-conductive, but the weight it adds is not adequate for flying or airborne operations. The use of dessicant substances and coatings that can be applied to the circuit boards are better options.

The future of military power supplies involves more than just being able to withstand mission variables such as environments, climates and rugged use. Manufacturers can certainly deliver reliable power supplies these days; the next step is to design components that can perform diagnostic and prognostic functions on their own.

A field artillery unit that utilizes a computer network for communications and battle planning must also have a contingency plan in case their system breaks down. Prior to executing a contingency plan, the unit is likely to attempt corrective action in an effort to salvage their system; if the issue is related to power supply failure, there may be an opportunity to repair or replace. What if the power supply itself can detect when failure is imminent?

Although skilled military field technicians can quickly troubleshoot and fix power supply issues, the risk of bringing down a system for repair can be mitigated with a smart power supply that can predict failure and issue a message or signal so that corrective action can be taken and adequate planning can be made.

thomasrobin is author at LeraBlog. The author's views are entirely their own and may not reflect the views and opinions of LeraBlog staff.