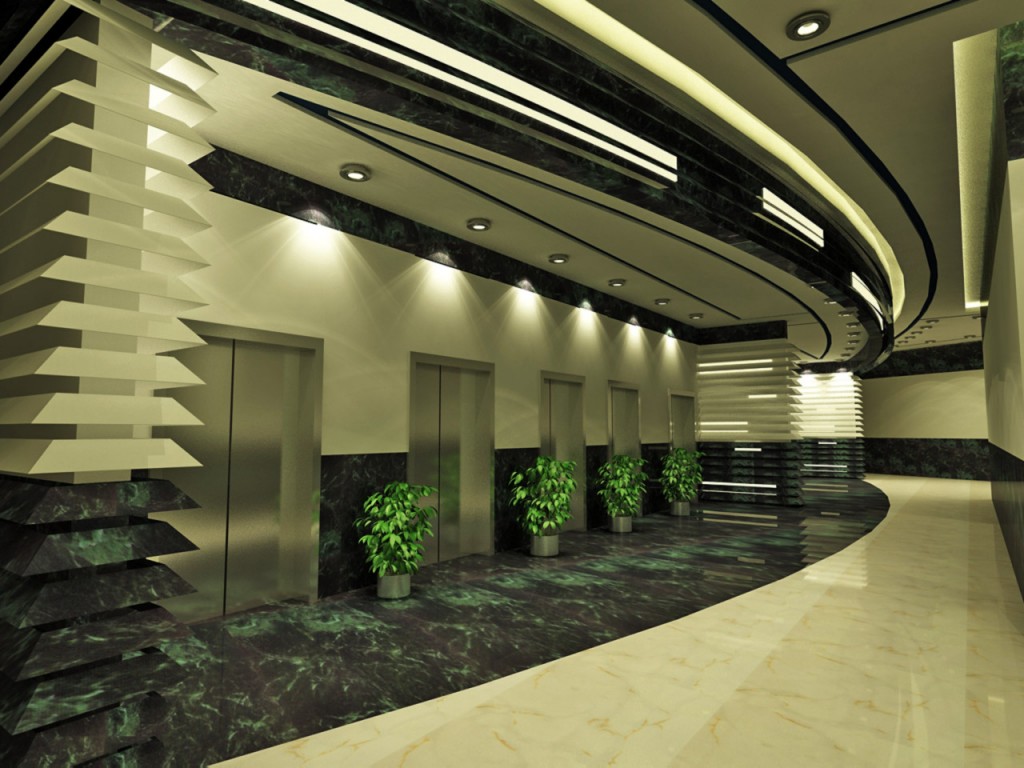 Passenger lifts make movement easy. You don't have to pull yourself through flights of stairs in order to reach your destination. If you are looking for a good passenger lift for your residential or office building, it would definitely help to be aware of the different types so that you can choose the right lift.

In hydraulic lift, holes are provided at the bottom of the lift cavity in order to house the telescopic piston that lifts the lift upwards. A shallow hole is provided below the lift pit for this purpose. These lifts can be used to transport passengers up to a height of 60 ft.

Hydraulic lifts without holes have a pair of pistons fixed on either sides of the passenger cab. There is no need of the shallow hole to be provided under the lift pit. The twin pistons, fixed at the bottom of the pit, lift the cab together. These hydraulic lifts cannot lift cabs above a height of 50 ft.

Traction lift follows the principles of traction and weight balance. In this technique, the capsule meant to house passengers is counterbalanced in weight by another load of equal weight. The two components are connected with the help of sturdy sheaves and rope arrangement.

As the lift moves up and down, the other load moves correspondingly in the opposite direction and balances the lift. For high rises and for any building that has more than six to eight storeys, traction lifts are used.

You can decide on the type of lift based on the height of the building, speed requirements and other factors.

Neil Martin has worked in the construction industry for 15 years. He recommends http://www.morrisvermaport.co.uk if you are looking for passenger or goods lifts.