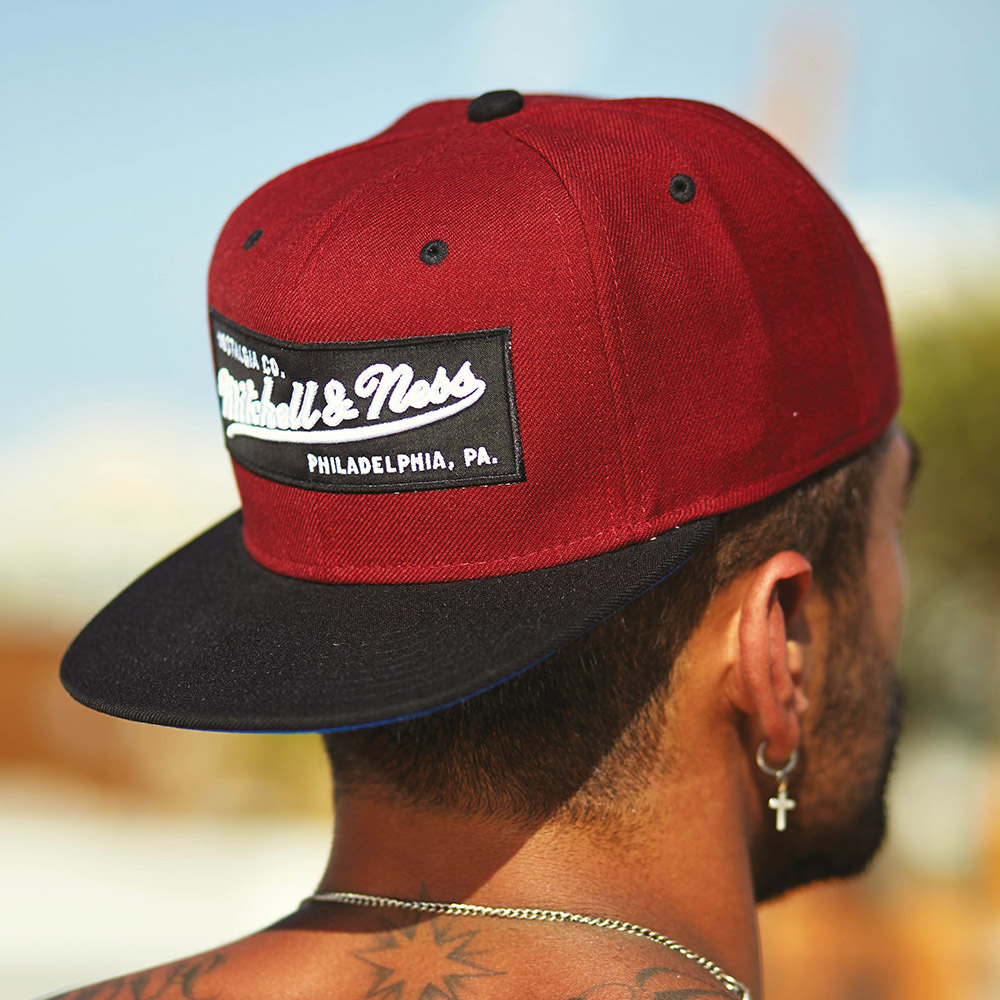 Have you noticed? Hats are hot. Trendy, elegant, whimsical or laid back, a hat has become the hottest accessory choice for both men and women. Styling it precisely as you like — a sporty cap paired with jeans, for instance, or a sophisticated fedora worn with a suit — the same hat becomes the epitome of individuality whether it’s worn by a man or a woman. What’s more, wearing a hat can become so inextricably a part of your personal fashion statement that it becomes your signature style. That’s a potent accessory!

To understand a little more what hats mean today we must take a look at their history by digging a little deeper we can clearly see why this accessory has been such an important staple in the development of our fashion timeline. The consensus with archeologists around the world is that the first hat depicted was the Venus of Brassempouy which is translated as “Lady with the Hood” this famous figurine is made of ivory and it belongs in the Upper Paleolithic era, it was discovered in a cave at Brassempouy in France circa 1892, this figurine is around 25,000 years old and it is one of the earliest known realistic representations of a human face, it is said that it depicts a woman wearing a hat.

If we fast forward to the Middle Ages, hats were a way to mark people’s social status and also to single out certain groups, women’s hats were made from simple scarves and then evolved into the full structured hats like their male counterparts. Hats can also be linked to native’s headdresses,

It is easy to see how head accessories have had a cultural and spiritual purpose throughout the years as well as they have served as a way to express ourselves, even today if we fast forward to our modern days we celebrity’s hats have been a staple on fashion statements

Not only does each person have myriad reasons for including hats in a wardrobe, the same person has multiple reasons as well, each reflecting a different part of the wearer’s personality or fulfilling a unique fashion need. Based on the premise that all accessories add a bit of spice to an overall look, a hat supersedes them all, being a singular element with peerless abilities. To understand the power of a hat, consider these top five reasons a hat is the hottest accessory choice. 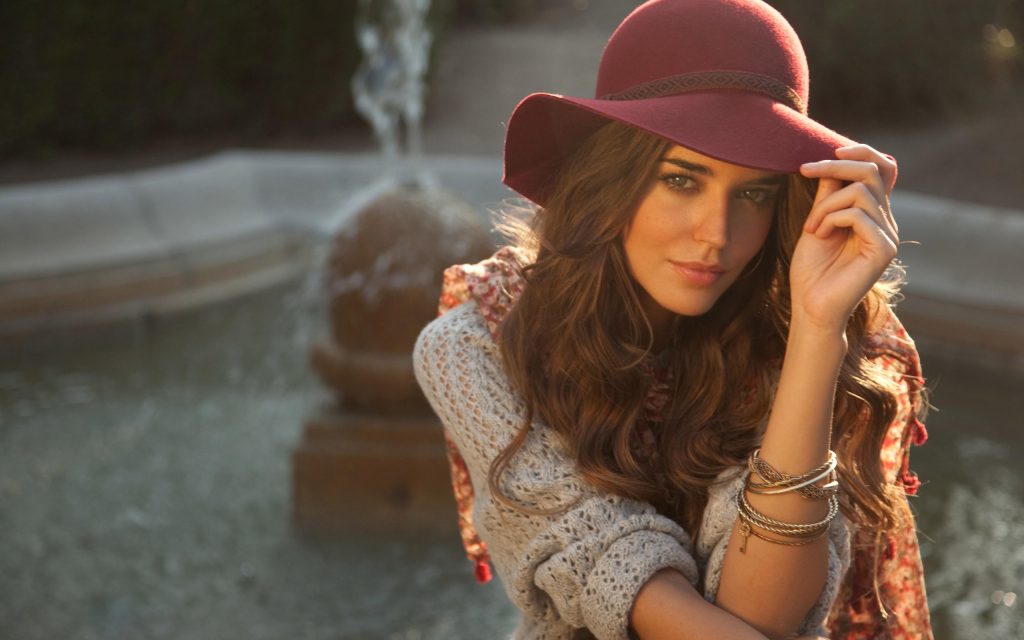 Hats are the go-to accessory on bad hair days.

Everyone has them. The bane of many women’s existence and a nearly equal annoyance for men, bad hair days can ruin a look. Yet a great hat comes to the rescue. Coordinating with virtually anything in your closet, your favorite hat transforms a bad hair day into a grand fashion statement in no time.

As anyone who has ever donned a truly fabulous hat knows, it has transformative powers. It highlights your best facial features, turning your face from nice to stunning. Similarly, a hat may well be the missing ingredient in a look, taking it from unremarkable to sensational. Yes, hats are transformative in ways, unlike any other accessories.

While everyone knows the value of winter hats, providing warmth and coziness even on the most wintry day, hats have such variety that they offer year-round appeal. The shade and coolness of straw hats, for instance, are de rigueur in summer’s heat. Likewise, the appeal of a whimsical hat — perhaps one with spring flowers or a tailored one any time of year — lifts your spirits just as it works wonders on an outfit.

Take a casual look of jeans and to almost any top, if you add a hat, and it becomes a head-turning style. What matters is how the hat makes you feel. A hat that elicits a smile as you view your reflection in a mirror automatically has the ability to elevate any look.

The sheer fun of wearing hats can’t be denied. Indeed, that’s the primary reason for wearing them. Combining all of the preceding reasons into one, hats are pure pleasure. That’s also why hats are the hottest accessory choice right now.