Shimmering, iridescent and sumptuous – silk is a material that is synonymous with luxury. We sleep on silken sheets at the most exclusive hotels and, in our most Hollywood-esque moments, we lounge by the poolside in silk robes. However we embrace silk, it’s almost certainly during a moment of glamour and indulgence. 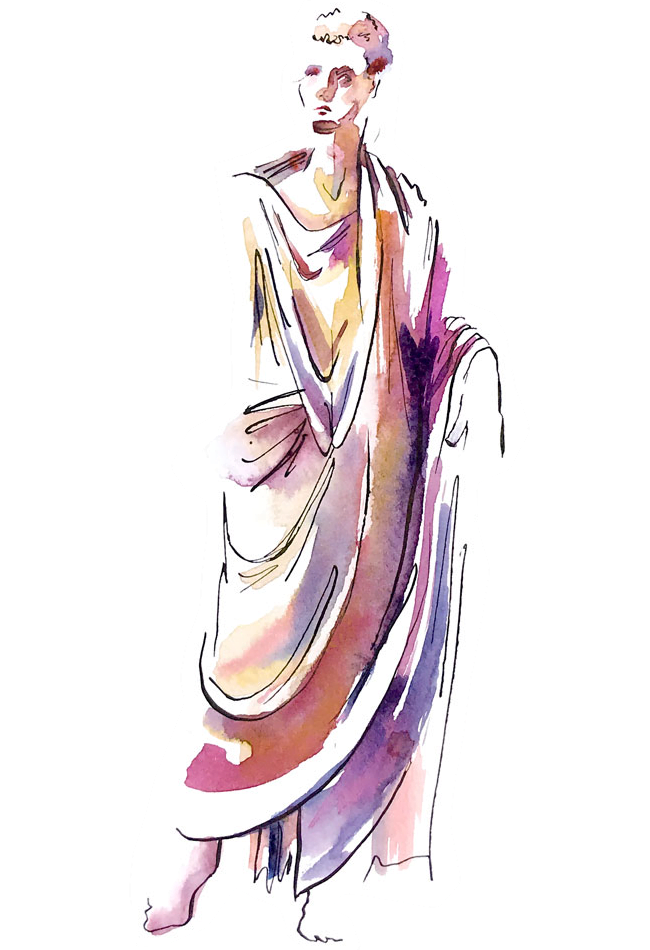 A great deal of silk’s allure stems from its long and elegant history. Silk history spans at least 7,000 years, with the fabric’s origins in ancient China. Legend has it that silk was discovered by the mythical Lady Hsi Ling Shih, who was taking tea beneath the mulberry trees of her palace garden. The Lady was surprised when a silkworm cocoon fell into her teacup. She was even more surprised as she watched the glimmering gossamer threads unravel in the warm liquid.

After its birth in regal Ancient China, silk wove a path along the great trade route known as the Silk Road, which stretched from China to Rome. Along the way, silk became coveted by the Persian empire and prized on the Indian subcontinent. Wherever silk travelled, it was embraced by royalty and nobility, from King Darius III to the Roman Emperor Caligula.

What is Silk Used For?

In more recent history, silk has remained a favourite of the rich, the powerful and the glamorous. This material’s elegant legacy can be seen in all forms, from fashion and interior design to wallpaper and lingerie.

The material has a particular place among evening wear and wedding dresses. In 2018, Meghan Markle wore a Givenchy gown made of silk when she married Prince Harry, the Duke of Sussex. Prince Harry’s own mother, Diana Princess of Wales, also wore silk at her wedding to Prince Charles in 1981. Her wedding dress was made from silk taffeta, was decorated with 10,000 pearls and included a record-breaking 25-foot train.

Silk is as prized on red carpets as it is in church aisles. Actress Scarlett Johannsen is perhaps one of the most iconic silk-wearers in modern film history. Interspersed with her more andrgynous looks, Scarlett frequently appears at events in beautifully draped and tailored silk evening dresses. Her Calvin Klein yellow silk gown at the 2004 Met Gala was a particular showstopper. 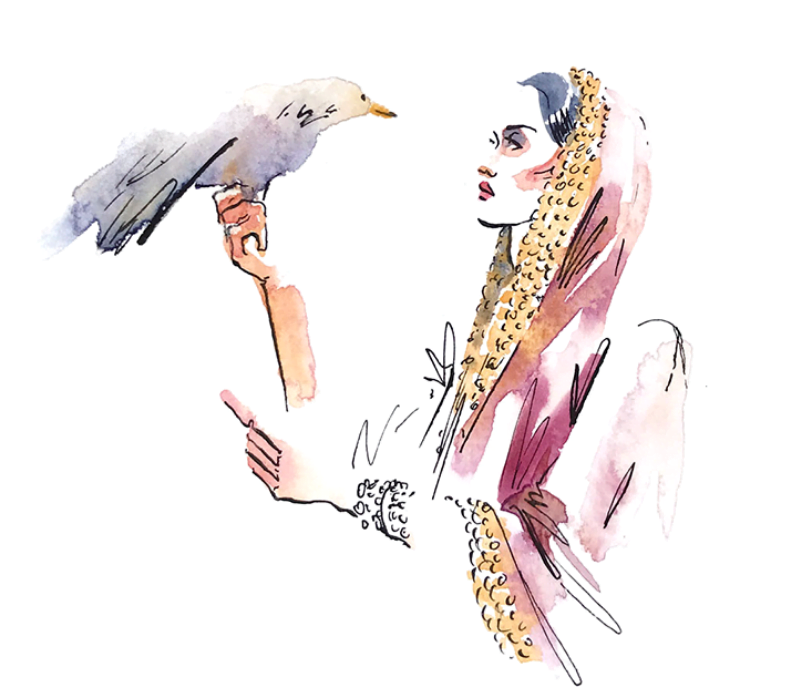 The slippery-smooth sensation of silk on skin is one reason why this fabric is popular as nightwear. The way silk drapes over the body is another factor that makes the material a perfect fit as lingerie.

The role of silk as intimate wear has a long, fascinating (and sometimes amusing) history, too. In the 1940s, Lady Betty Holman visited Baghdad and found it challenging to overcome the language barrier. It wasn’t until Lady Holman lifted her skirts to show the Baghdadi women her silk chiffon knickers that the ice was broken. In return, the women showed her their calico knickers.

From silk kimonos and glamorous robes to silk knickers and sumptuous pyjamas, this material is at the heart of high-end lingerie and sleepwear.

Tuxedo linings, cravats, ties, pocket squares, suits… silk is a key player in luxury men’s fashion. Although silk is seen foremost as a beautiful, aspirational material, it also boasts impressive durability. This means that silk garments are made to last, a feature that makes silk particularly popular in men’s fashion.

In the world of luxury furniture, silk is considered to be one of the most extravagant fabrics for upholstery. As well as being beautiful, silk is also unexpectedly durable, thanks to the very strong bond that binds silk threads together. This makes silk a superb choice for ‘show pieces’ – furniture designed to be seen rather than used in daily life – as it not only looks stunning, but is also made to last.

Who wouldn’t want to wake up draped in silk sheets? Lustrous silk looks utterly enticing as bedding, creating the ultimate, seductive Marylin Monroe boudoir effect. Silk’s usefulness as bedding goes beyond its glamorous aesthetics, however. It’s also believed to be great for your skin and hair, helping to keep you smooth, hydrated and… well, silky!

Still haven’t had enough silk? Why not enjoy wall-to-wall silk by decorating your interiors with silk wallpaper? This shimmering yet strong material provides a lustrous sheen when applied to walls, but also offers impressive durability.

Silk was pioneered as wallpaper by Jean-Baptiste Réveillon in the 1760s. The French manufacturer commissioned designers to create some of the most decadent wallpaper ever made, using a mixture of silk and tapestry. His designs were even used to decorate the interiors of early hot air balloons, built by the famous Montgolfier brothers. 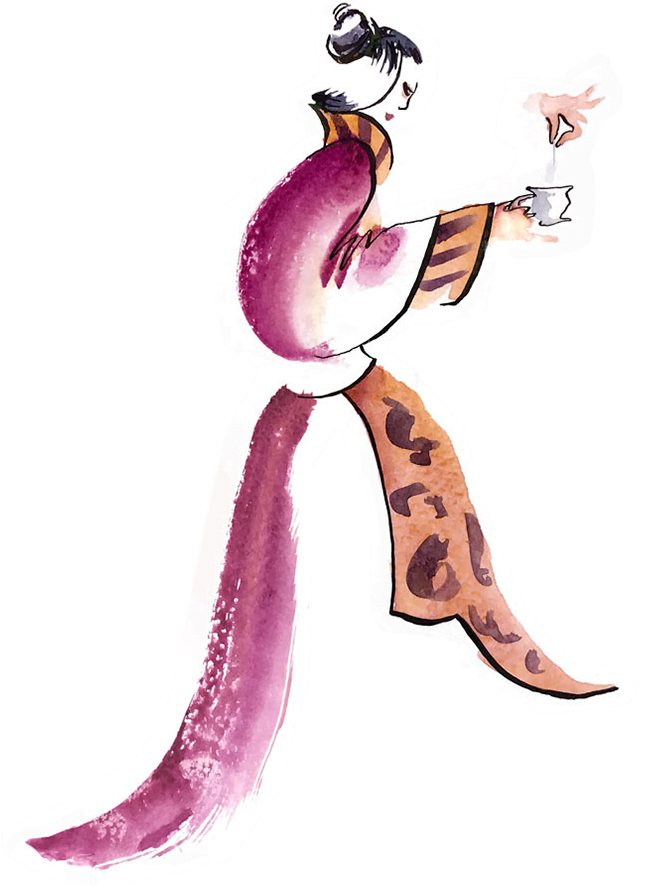 Luxuriousness in Many Forms

From the inside of hot air balloons to famously flashed knickers, silk is an unexpectedly versatile material that is woven with romance, glamour and intrigue. Silk’s versatility also points to its “beneath the surface” characteristics. While we may think of silk as simply beautiful, this is a fabric with hidden depth, durability and range.