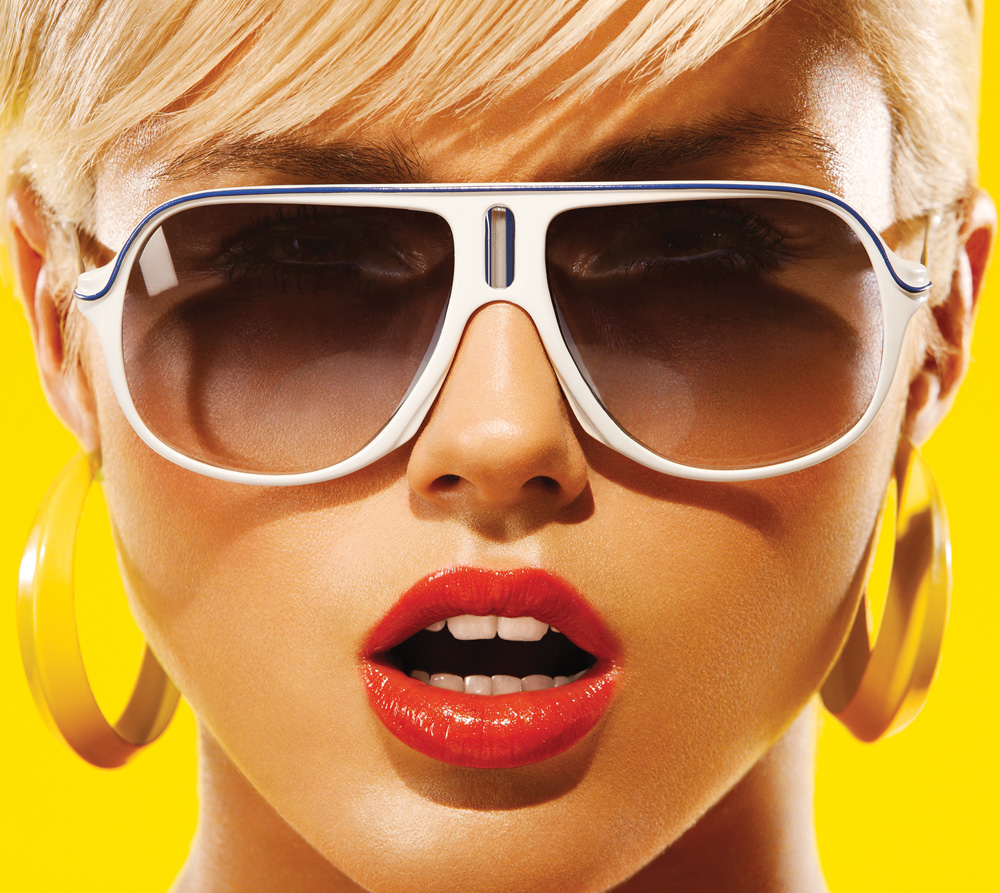 Teenage-hood is a time of expressions. Looking back into my teenage fashion, I experimented a lot with hair colors, patterns and length. There's a lot you can get away when you're at that age. If you want to express some teenage angst, you can go black and dark. If you feel girly, you can go pink like Barbie. If you want to dress like Clueless, you can go pastel with some platforms. Adulthood is different.

Adults have a harder time being as versatile as teenagers. Teenagers have a bigger playground. They are able to dress flexibly at school as opposed to being in office attire. Rebel youth are all about going against status quo and being different. They either go extreme or balance in the middle.

The Purpose of Teenage Fashion and Adult Fashion

When you're a teenager, you dress more for the fact that you can fit in with your friends and portray a certain image. I remember the gothic kids dressed more for a darker appearance that embraced lip rings, black flare pants and dog collars. Meanwhile, you also have the kids who would wear more shorter dresses, skirts or tattered clothing. To each kid, his or her sense of style was meant to resist the norm. Meanwhile, I find that adults dress for function and the career they have.

For example, a lawyer will dress in more professional style to embody their career. They may wear more neutral colors that are blend into their work environment. Imagine being in a lawyer's office and meeting a legal profession wearing glitter and platforms! You would not take them seriously at all! On the other hand, a fashion designer can get away wearing such a bold outfit. As you can see, even thought these are both grown adults, profession dictates what is considered acceptable in the adult world. With teens, there are no such harsh lines. I am not saying that teenagers are not stereotyped by what they wear but rather; they are given a time where people say, "they will grow out of it". But the fact remains that both adults and teenagers are still controlled by unspoken boundaries.

Should We Control the Way Teens Dress?

The years leading up to adulthood are critical in defining confidence and self-image to younger kids. While some kids may wear gothic, revealing, and tattered clothing, it does not mean that they embody the stereotypes that come with them. It's just an image they see on TV or what their friends are now wearing. Understanding teenagers will help give them the security they need to feel open and invited. I do think that kids should be encouraged to be able to express themselves outside the mainstream. Teenagers experience those rapid mood changes that come at this stage of life but they all comes to pass. Their sense of fashion will also come to evolve and grow.

Rather than controlling how teens dress, we should teach them how different environments suit different ways of dressing. For example, when you go into an interview, you will not be able to wear tattered jeans and a t-shirt. You need to be able to find formal clothes to make yourself presentable. Once teens perceive a time and place for their personal style, they will have a better grasp at the style choices they make.

Sometimes we may look at teens with a nod and a smirk and wonder, "do they have a mirror at home to see how they look before they exit the house?" But we need to put on our rose-colored sunglasses and see the possibility of encouraging their creative side. Adults need to realize the potential power that can be channeled by allowing them to release their inner rebel. Who know, they could be channeling a potential for their inner Karl Lagerfeld!