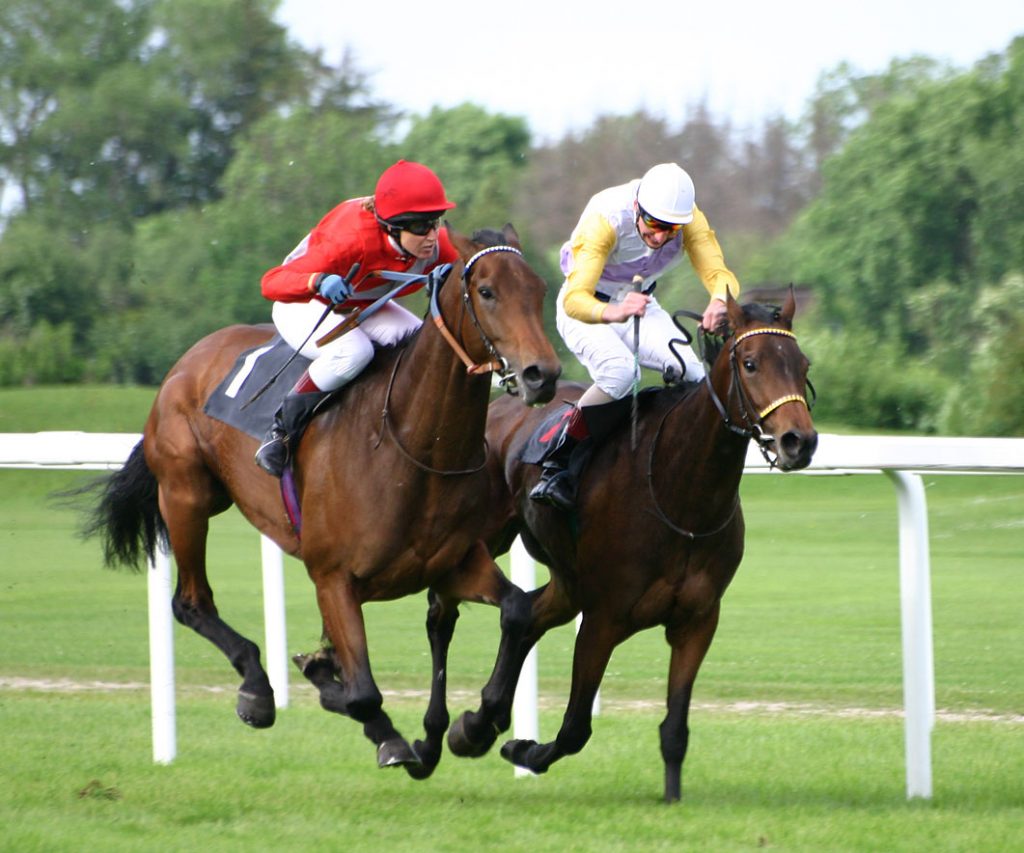 There are various species of horses in the world. Among these, thoroughbreds are one of the well-known breed, which is widely used in horse racings from ancient times onwards. Even though a common man may not know the difference between a bridle and halter, but surely will be knowing what a Thoroughbred is if they have even minimal interest in horse racing.

Beyond the athletic and sleek body of thoroughbreds which anyone may capture at the first look itself and the lightning speed, they exhibit at the course, what else you know about this specific racing breed. Let’s explore a few facts you may like to know about thoroughbreds.

The ancestry of all the purebred Thoroughbreds can be traced back to the three stallions which were used as the primary foundation stock:

Each one of the Thoroughbred you see on the tracks is the offspring of these three stallions.

Initially known as the Royal Mares, the foundation mares of Thoroughbred species were owned by the Charles I and James I Kings of England. These mares were bred to the foundation stallions to develop this breed of great racehorses.

The “Greats” in the breed had bigger hearts

Most of the race winners in the Thoroughbred had found to have more extensive hearts than normal horses. The ‘Secretariat’ for example, had a heart which is about three times bigger than normal. The heart itself weight around 22 pounds. Sham, another Thoroughbred of Secretariat’s times had a heart of 18 pounds. The breeders cup horse race may be wondering about the size of the American Pharoah now, right?

Thoroughbreds own most number of World Records

Thoroughbreds have created history on the racing tracks. Most of the longstanding world records in racing are held by Thoroughbreds including the faster speed ever achieved by a horse as Winning Brew clocked a speed of 43.97 mph when she was two years’ old.

The most expensive selling of a horse in the auction is also in the name of a two-year-old colt which was unmade and never raced before. The quote was of $16 million straight. Another well-known Thoroughbred named Lukas hold both the titles of World’s Smartest Horse and the Guinness Records of a horse identifying most number correctly in one minute.

Thoroughbreds come in many colors

Most of those which you may have seen are in gray and brown. It is a fact that about 90% of the Thoroughbreds got registered with United States Jockey Club are gray/roan or in brown variants as dark bay, bay, chestnut, etc. However, Thoroughbreds also come in black and white, even though rare. You can see verities of Thoroughbreds also in buckskin, smoky cream, smoky black, palomino, cremello prelino, and spotted, etc.

When the usage of many other breeds changed at different times and some other specific breeds which were developed without any clear purpose, Thoroughbred always stayed and meant for racing. The horse is believed to be here from the 1100s, and the foundation of the modern Thoroughbreds begun at around 1700s. From then to now, they reigned the racetracks.