With 137 million subscribers and counting, Netflix has moved from a small-time DVD mailer to a video nexus of unbeatable competition in just 11 years. Netflix has turned on the afterburners, now streaming more than 3 billion hours of video every month and turning the entire industry on its head in the process. This new platform is redefining the model of entertainment. In the simple world, we can say, TV and movie industry is almost going to vanish in the next few years. More and more people are joining this platform.

In the initial days of Netflix, subscribers used the streaming service to binge watch shows like Breaking Bad, which they’d missed when they were the first broadcaster. But when the company grew bigger, it became even better known for making high-quality content of its own. Then in the year 2013, the subscription service took their business to new heights when they started unveiling its original shows. During that period, binge-watching became everyone’s favorite hobby while Netflix and chill entered the cultural trend.

An interesting fact is that streaming services such as Netflix and Amazon Prime now have more subscribers than traditional pay-tv services in the UK. Netflix is gaining more popularity in other countries. Challenging with the existing medium of the entertainment industry is quite tough but they are ready for new challenges. 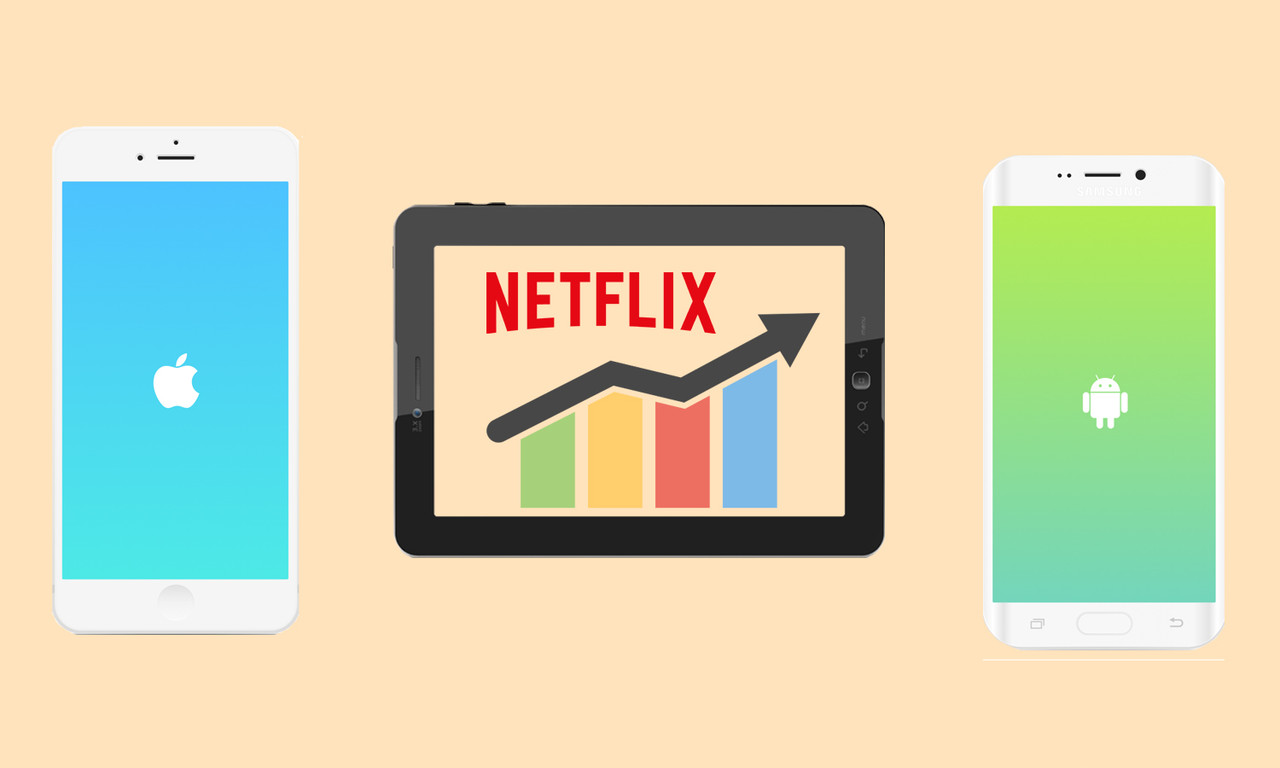 In a recent couple of years, Netflix has emerged with some of the classic shows that made the audience go crazy over them. With these popular shows, Netflix made a strong foundation of loyalty among their audience. We are only discussing only a few shows here, but these shows played a key role in making Netflix popular all over the world.

This was one of the most popular award-winning political drama and quickly became the toast of the company. After this show, the company established their foundation in the entertainment world. House of Cards stars Kevin Spacey and Robin Wright and tells the story of Congressman Frank Underwood and his ruthless pal to attain power in the political playground of Washington DC. In the year 2013, the drama received nine Emmy nominations and became the first online television show to be in the running for the TV industry’s reputed awards.

This show was among the most popular thriller aired on this streaming platform. Based on the novel written by Jay Asher, 13 Reason Why revolves around a 17-year-old Clay Jensen and his friend Hannah Baker, who killed herself after struggling to cope with the culture and gossip at school. She leaves behind a cassette tape she recorded which gives the 13 reasons she decided to end her life.

The first two seasons are based on the real-life story of Pablo Escobar. He was drug lord whose cartel supplied most of the cocaine smuggled into the United States and turned him into a billionaire. The lead protagonist picked from a real life story. The lead actor Wager Moura, who plays the wealthy criminal, has been loved and appreciated for his portrayal.

This show was also one of Netflix’s most popular shows. The series starts when Will Byers is abducted by a mysterious creature. In the first season, we follow his mum Joyce who is played by Winna Ryder try to find her son. At the same time, his group of friends uses their own tricks and efforts to find the will.

Since its debut in the year 2016, Stranger Things has been praised for its talented young cast and has received several industry nominations and awards. One character of this show also nominated for Emmy Awards for her role as eleven.

The financial growth of Netflix in 2018

The simplest way to understand just how big Netflix has become is to get into the numbers. The company crushed analyst estimates for subscriber additions- the biggest driver of its stock. The streaming video giant company signed up 8 million new subscribers during the quarter. Paying customers rose 25% year over and made about 95% of Netflix’s subscriber base. Revenue gained 40% to $3.7 billion, during the quarter, compared to the year-ago period. It was the fastest pace of growth in the company’s online streaming history. Earning were around 60%. The graph of earning is increasing day by day

Shows like Altered Carbon, Queer Eye and The End of the F*** World, as well as returning series like Jessica Jones. The biggest boost for the company is international subscribers, for whom Netflix is curating more original content for it. They released the Spanish language heist drama La Casa de Papal during the period and said it became the most-watched non-English series on the platform. The company is also doing more marketing around these originals and experimenting with how to promote and advertise them in the most diverse parts of the world. The organization of Netflix is getting bigger day by day due to their connectivity all over the world.

Netflix produces an all-time high record income from mobile devices, earning $86.6 million dollars this past November. This latest figure is up 77% from last November YoY, in which the company earned $49 million in estimated mobile revenue. These numbers were given by Sensor Tower, a data app intelligence firm who has had insight on similar matters in the past. According to the report, Netflix’s most successful mobile month was July 2018, in which they earned an estimated $84.6 million.

Trade analyst is digging deep to find the reasons and making different speculations. While there is no finite driver for the increase, a uniform growth in Cord Cutter mentality alongside an ever-growing smartphone market justifies these growing numbers. Nowadays, mobile users are an ever-important part of the market, so much so that Netflix has been testing a mobile-only subscription service to users in the Asia Pacific charging roughly $4 US dollar.

divyeshaegis is author at LeraBlog. The author's views are entirely their own and may not reflect the views and opinions of LeraBlog staff.