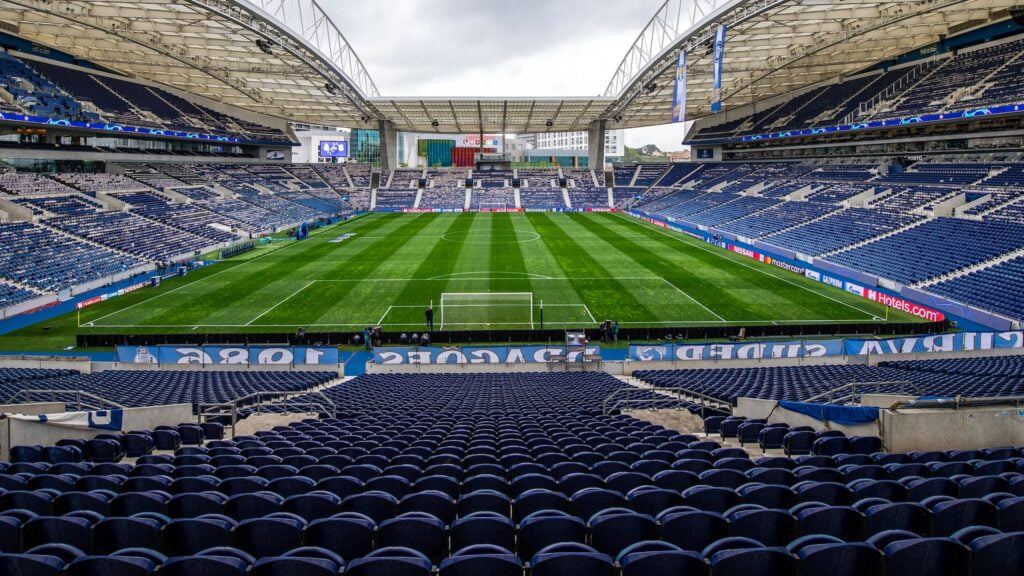 We all know the UEFA Champions League as the strongest, the most significant, and by far the most popular European club competition, but how much do you know about the history of the tournament? Do you know how many teams managed to lift the precious Champions League trophy? Who have done it the most times? If you want to find answers to these & many more questions regarding Europe’s elite club competition, stay tuned and enjoy the following lines.

European Cup & Champions League – What is the Difference?

The competition was established in 1955. Back then, it was known as the European Cup and it had 16 teams participating. Real Madrid won the inaugural trophy, beating all Partizan Belgrade, Milan, and Reims by a single-goal margin on aggregate en route.

The competition was renamed the UEFA Champions League (the name is still active) in the 1992/93 campaign when Olympique Marseille defeated Milan 1-0 in the final at Olympiastadion Berlin.

Originally, only the national champions of all UEFA member associations got to feature the competition. This was not changed until 1997 when the runners-up got a chance to qualify as well. Two years later, the top European leagues earned an opportunity to have four Champions League participants competing. The defending champions earned automatic qualification for the following season only after Liverpool won the title in 2005. The Reds have failed to finish their Premier League campaign inside the top four in the standings, forcing the Champions League organizers to adjust the rules and allow them to defend the crown, as reported by bettingTips4you.

How Many Teams Have Won the European Cup / Champions League?

Although the competition has been played every single year since 1955, only 22 teams managed to lift the most prestigious trophy on the continent. The teams that managed to win the title either three successive times or five times overall own a special multiple-winners badge. Six teams have such a privilege, including Real Madrid, Barcelona, Bayern Munich, Liverpool, Milan, and Ajax.

We already said that Real Madrid won the inaugural edition of the elite continental competition. Well, Los Blancos went on to win the following four tournaments as well, beating Fiorentina, Milan, Reims, and Eintracht Frankfurt in the finals along the way. They have collected as many as 13 titles so far and comfortably sit six titles clear of Milan at the top of the most successful Champions League teams list.

Milan have won the competition seven times (first time in the 1962-63 campaign), Liverpool and Bayern Munich have six titles apiece, Barcelona stand at five, while Ajax have four. Speaking of the multiple winners, we have to mention Inter Milan and Manchester United with three trophies apiece. Finally, the likes of Juventus, Benfica, Porto, Nottingham Forest, and Chelsea have won the UEFA Champions League two times.

Celtic, PSV, Borussia Dortmund, Steaua Bucharest, Red Star Belgrade, Olympique Marseille, Feyenoord, Hamburger SV, and Aston Villa complete the magical list of 22 Champions League winners. They have all won the competition no more than once, though.

Atletico Madrid and Juventus can be considered the unluckiest two teams in the history of the competition. The former club have never managed to clinch the title despite playing three finals. Juventus (two-time champions), came as runners-up as many as seven times. Reims and Valencia have also played a couple of finals each without lifting the trophy.

The Most Notable Final

We’ve witnessed some truly anthological matches in the history of the competition, but some truly stand out in the sea of others for so many reasons. Depending on your age, you all likely have your favorite final – that one game you will always remember, whether because your team won/lost, or because of the drama the match brought along.

In our eyes, the most special Champions League final has to be the one played in front of more than 90,000 spectators at Camp Nou in Barcelona. Does anything come across your mind or do you need more clues? We will help you, Peter Schmeichel, Ole Gunnar Solskjaer, Teddy Sheringham, etc. You have to recall it.

It was the 1998/99 final when Manchester United completed one of the most spectacular comebacks in the history of the game. Bayern Munich had a 1-0 lead for most of the affair at the Camp Nou, but Teddy Sheringham and Ole Gunnar Solskjaer shockingly scored two stoppage-time goals from two corners in the dying minutes of the clash. The emotions showed by Peter Schmeichel on one side and Samuel Kuffour on the other side left us all speechless. Matches and moments like these best show why we love football so much and why it is by far the most popular sport in the world.