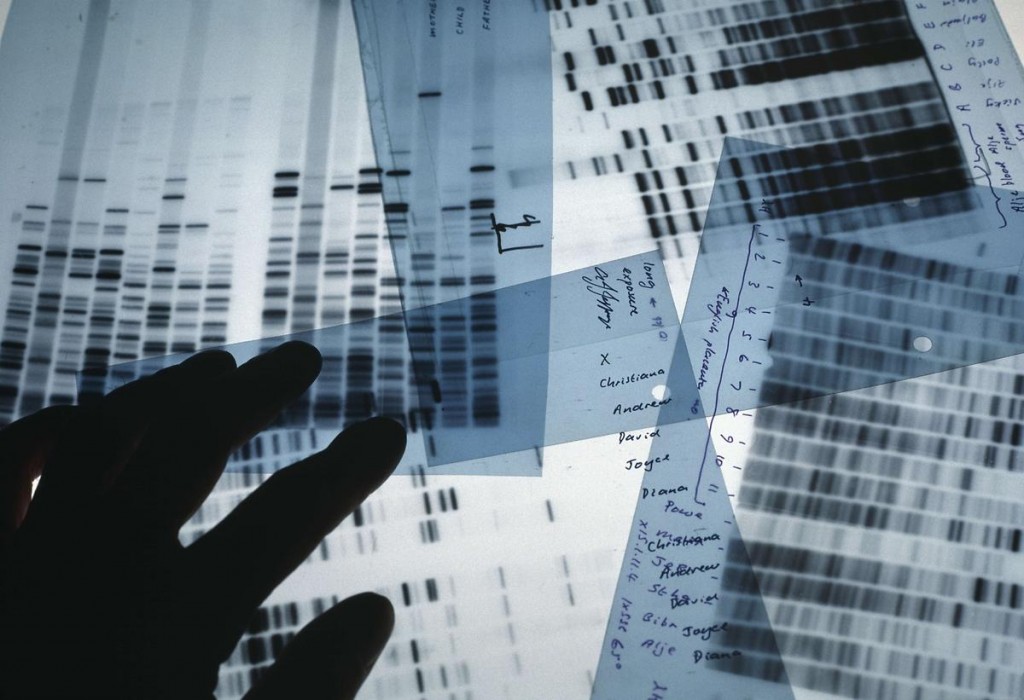 In European nations torn apart by racial differences and prejudice, a new study reveals some surprising news: Everyone in Europe is related! New DNA testing has showed that all the people from one end of the continent to the other, from Ireland to Turkey, are linked together with common ancestors, making all Europeans one super-sized family.

What the DNA Testing Revealed

The researchers in California discovered that all Europeans are genetically linked to ancestors who lived on this earth within the last 1,000 years. University of California's Peter Ralph and Graham Coop teamed together and studied the DNA over 2, 257 European people to arrive at their findings. This was the first of any such test ever performed. In a world using both archaeology and linguistic studies in a search to discover where we come from, the findings of the European DNA test have been a piece in a large puzzle of unanswered questions.

The study went on to show more surprising news when it revealed that Britons and Irish share more common ancestors than Britons and those in Britain; likewise, a German may have more distant cousins in Poland than they do right in Germany!

Although they are still related, the DNA testing showed that modern-day Italians and Spaniards have fewer common ancestors than the rest of the European population. Scientists are explaining this difference on their geography and history.

What Does This Mean?

For years, Europeans have been divided by racial and cultural differences. As late as the 1950's, class books were teaching school room children how to tell the difference between European races by observing their noses, and grouping them into Germanic, Alpine, and Latin "types". This recent research reveals that most of the distinctions used to define different Europeans are mostly irrelevant, and that all Europeans are commonly related.

While research reveals that Europeans as far apart as the United Kingdom and Turkey share genomic material twenty percent of the time, they are far from one big happy family. Racial tensions continue to abound and, for the time being, the idea of living together in peace and harmony seems unlikely. According to geneticist Mark A. Jobling of England's Leicester University, many groups of people who are caught up in fighting are closely related; that they share a common ancestor is not going to influence them to lay down their prejudices and get along.

Not only did research prove that all Europeans are related, but a separate study revealed more astounding news. Recent DNA testing on ancient skeletons presented proof that the genetic makeup of modern Europe was established approximately 6,500 years ago when pioneers move to the continent, a more recent date than scientists previously believed.

In addition to all Europeans being related, everyone in the world maybe kin! California scientists announced that other research shows evidence that everyone alive in the world today shares a common ancestor from as recently as 3,500 years ago.