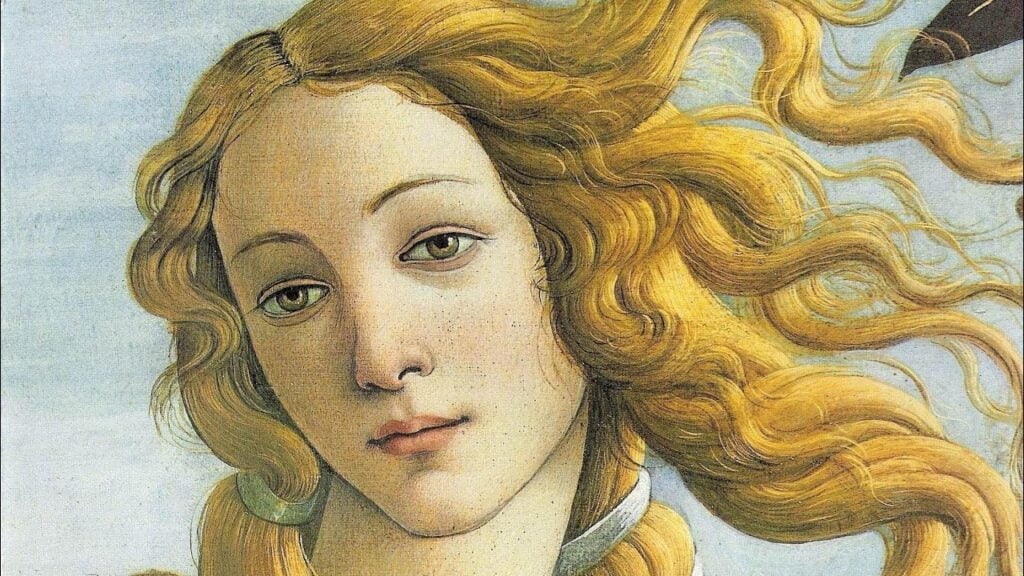 The best paintings in the world are the famous paintings of women. These paintings bring out the proper form and beauty of art. From the brush strokes, the elegance, the beauty, and the charm, the old paintings of women became the foundation of modern paintings and the evolution of painting in general.

Of 100 people you can ask about the most discussed painting globally, most people would mention Mona Lisa. Leonardo da Vinci is possibly the most celebrated artist to have ever lived, and his painting of the Mona Lisa is among what attributed this praise. The original painting was done between 1503 – 1505, but different artists have carried out numerous recreations.

The wife of Francesco del Giocondo, Lisa Gherardini, now widely known as Mona Lisa, became a familiar name when it was taken and a treasure to the artistic community. The piece is a calm, subtle, composed, and remarkable description of the human form.

Second in popularity to Mona Lisa would be The Girl with the Pearl, Earring by Jan Vermeer Van Delft in 1665. So popular, it has been dubbed as the Mona Lisa of the North.

The details of light and dark shades, warm hue and contrasts, and the innocence of the look from the Girl in the Pearl Earring charms its viewers. In addition, the excellent use of oil colors in the picture gives the lady’s face a sort of radiance to it.

Painted as early as the seventeenth century, you could still notice the depictive three-dimensional look achieved, which brought the painting to the list of the most famous paintings of women. In addition, the display of just one of the earrings adds a light hue to the light background.

The first glance over at this painting gives radiance, luxury, and sparkle. The painting was an absolute masterpiece and took the artist, Gustav Klimt, three years to complete. The fine work of gold embellishments gave the painting the nickname, Woman in Gold.

Such mastery does not come at a low price either. To date, the Portrait of Adele Bloch-Bauer I remains one of the most expensive paintings in the world. Sometime in 2016, the original painting was bought by a billionaire mogul at a whopping $150 million.

Such work was primed for success with the careful selection of bright colors, mosaic to show depth and details, and the expression of the woman in the shiny background.

The Madonna of The Chair – Raphael

Raphael does not come far behind from the list of famous paintings of women with his painting of The Madonna of The Chair. Aside from the exciting play of expression in the painting, a new view was attributed to the painting as it was one of the last completed works of his untimely death.

The painting shows the Virgin Mary sitting on a chair holding baby Jesus, and a young child said to be John the Baptist looking at her by the side. The expressions of love on the characters, the perfect choice of colors, and the simplicity of the artwork make it worthy of mention in this list of paintings of women.

The Madonna of the Chair has also been linked with religion as the characters are prominent figures in Christianity (Jesus Christ, Saint Mary, and John the Baptist).

There are different tales gotten from this painting. Of all the interpretations given, Hughes had his way of adding fairy tales to the painting to make people imagine and go into fantasy land.

The painting’s name, Midsummer Eve, aligns with a tradition of the same name, where young maidens go around fires dancing, wishing, and praying in search of true love.

Another theory links this work to a Shakespearean theme story. Most of Hughes’s works were on Shakespeare, so this seems like a continuation of what he became known for.

The use of nightly colors adds a touch of romantic fairy tales to this painting. Using watercolors, beautiful items, and colors from glowing creatures to the brightly colored dress of the lady, to subtle light hues from points in the background, Hughes transformed a relatively regular painting into a remarkable work of art still talked about till today.

Imagine having the famous original portraits of women in your office or at your home. Or a recreation so real people see it and cannot tell the difference. The paintings of women listed in this blog post were carefully selected and detailed, from how popular they were, how much they were sold for, and how many copies have been sold over the years. The artworks pass a deep connection to viewers and help express the power of women in our lives and the world.