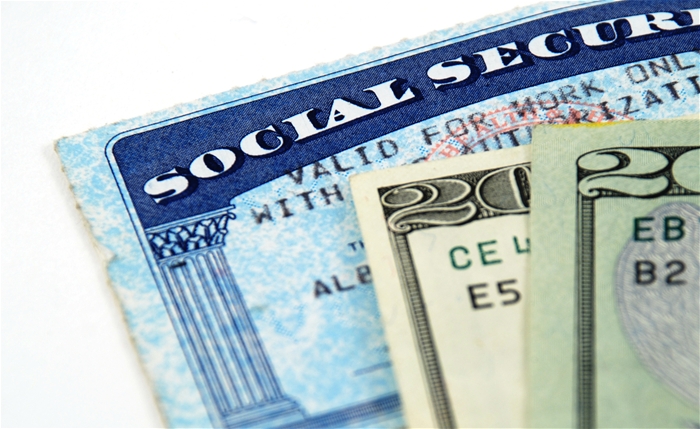 To understand the future of social security we must first take a moment to examine its past. Quite simply, the future of social security, as we have come to know it, remains very uncertain. We have witnessed gradual changes and modifications of the program since it was signed into law by Franklin D. Roosevelt on August 14, 1935, and clearly shows a distinct pattern in the shifting of the ideals of our founding fathers. Instead of a government of the people we began to see a shift in the ideals of America to a government for the people. This is neither right or wrong nor is it necessarily good or bad. As we have come to discover from the all too common pattern of our political infrastructure, a carefully planned and well executed delay in implementing the burden of a program that involves new taxes always has a time delay. This makes it very difficult to change or modify once it kicks in. The social security tax program passed in 1935 did not actually start being taxed until two years later in January 1937. Still recovering from the stock crash and economic woes in our country the idea of the government doing for people what they were not doing for themselves had a lot of public appeal. The noble idea for the government itself to take care of the widows and orphans,the elderly and the disabled through a forced tax upon everyone and then managed by our trusted servants sounded almost too good to be true and by 1940 the first social benefits started to be paid out.

The idea of any law passed because of a need, without regard for the consequences, simply because it seems better than no law, is as complicated today as it was in 1935 and, as in this case, leaves the future generations a big problem to try and sort it out.

Many of the weaknesses in the social security program are haunting us today, a lack of adequate guidelines for using, spending, or lending the social security funds compounded by a failure to utilize the vast wealth of knowledge in the business community to help create a strong model, like so many of the successful retirement planning and investment firms utilize, has resulted in the doom and gloom prophesies we are hearing from all directions for the future of the social security system.

In fact, right now, that brings us to the greatest single movement for a massive change and restructuring of America, and also the worlds, wealth that our nations history has ever seen. What we are now facing as the future of social security is in the hands of our legislature at this time.

Currently there are 12 significant modifications to the social security system on the table. Each one alone will have significant impact on the social security system, however, if two or more are implemented, as is expected, the complexities and future instability and high expenses involved will impact our nation for generations. Not only will businesses be adversely affected with an entire new set of requirements piled on the mountain of other new requirements already adjusting to the new mandate for change in America, there will be cumbersome new affects on all Americans who are depending on social security as a integral part of their financial planning.

Lets look at some of the pending changes individually. One is called the “Benefit Improvements”. By offering increased benefits to recipients is designed to encourage public support for the other pending changes that are likely to be attached to it, thus many believe that it is supposed to act as a lubricant to slide some of the other additional modifications into the change. Mathematically increasing benefits will do nothing however, to solve the deficit by increasing the spending. Another idea is the to “increase the number of years to calculate earnings” intended to lower the averages and lower future benefits to help save social security. Another plan is develop a “Means Testing” model to switch the payout from yielding what people invest, to pay out on a welfare program based on need, essentially a Robin Hood model to take from the rich to give to the poor. Another idea pending is simply raise the retirement age again so that less people will be alive to receive payouts. Then , if they implement what is called “Longevity Indexing”, that is designed to lower benefits for people as life spans increase, almost guarantees poverty for our senior citizens who live longer. A very significant modification pending is to “Recalculate COLA” (Cost of living Adjustment), which by applying a different formula can significantly lower future benefit payouts. Also pending right now is called “Raise the Cap on social security taxes” above the existing $110,000 level so that more so called rich people will pay into a system that will likely exclude them as recipients. A simple proposal pending on the table is called “Reduce benefits for Higher Earners”, this will also conform to the ideal of the “New Change” for the redistribution of wealth in America. It specifically targets a segment of the population designed to redistribute their wealth and will be managed and controlled by the social security administration. Another idea is “Increase the Payroll Tax” rate on all workers and Employers from 6.2 percent to 7.2 percent. this is significant tax increase on all working Americans and equally upon all employers. Another change which is now in the works is to “Tax all Salary Reduction Programs”. This will essentially penalize anyone in America that is trying to save money for their own future rather than rely on the social security program, through an additional tax burden on them.

Social Security changes are in our hands

The future of security is now in our hands and depends on if we, as Americans are willing to contact our elected officials and have them make the most radical change to the entire program and that is simply to make it mandatory for everyone, including our own government employees, starting with themselves.

Bottom line, the future of social security is being blown now by the winds of the New Change, so if we can’t change the direction of the wind it might be a good idea to adjust our sails.

This post was published on behalf of Mr. Tom Snyder. To write this post, he has consulted Art Gage, a Tucson social security attorney for information regarding the advantages of social security.