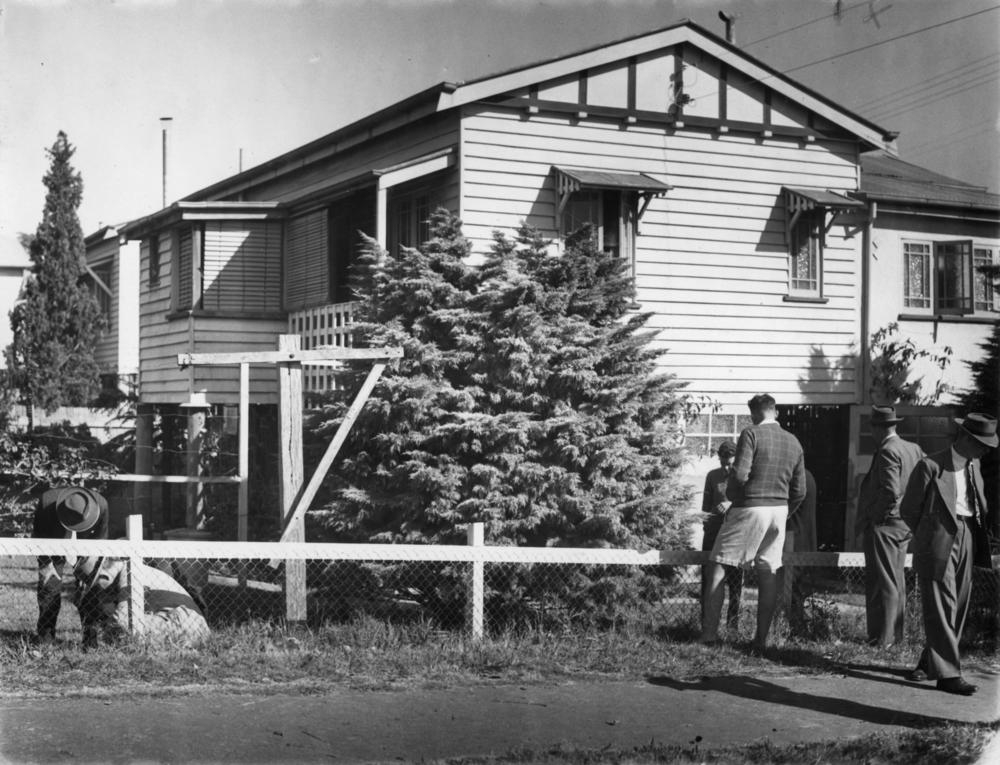 Unsolved murders are sensational for many reasons, particularly because people are intrigued by the unknown. It's hard to imagine that some of the most highly publicized murder cases have never been solved, even after several decades of investigation.

Unsolved cases have influenced many films and books, which are all an attempt to better understand why these crimes occurred, what exactly took place, and who is responsible. The following list represents three unsolved murder mysteries of the past century in which these questions remain unanswered.

The Zodiac is one of the greatest unsolved mysteries of all time. In the late â€˜60s, seven victims were targeted by the same killer, five of whom were murdered, and two escaped. Soon after the initial murders, local media outlets began to receive letters from a man claiming to be the killer. He called himself "The Zodiac," and his letters were used to taunt the press to try to get them to "figure out" his identity. Some of his letters were encrypted with code, and he said that if the code were solved, it would reveal his identity.

The Zodiac demanded that his letters be published on the front page of various newspapers, and if they weren't, then he would go on a killing spree. He claimed responsibility for over 30 California murders, but only five were confirmed, so people suspect the total victim count to be much higher. Police investigated over 2,500 suspects but the case was never officially solved, and to this day, the killer in this unsolved murder mystery is known only as "The Zodiac."

Elizabeth Short was nicknamed the Black Dahlia after she was murdered in 1947. The 22-year-old was found dead in Leimert Park, Los Angeles, and the case received a vast amount of media attention due to the gruesome details of how she was discovered. Her body was cut in half at the waist, and it was obvious that she had been severely mutilated. When police began their investigation, they were unable to come up with any likely suspects.

The Black Dahlia murder remains unsolved, and throughout the years, over 60 people have actually confessed to the murder, but none of them were found to be the killer. The case has been quite sensational and has influenced several book and film adaptations because people are still wondering why this young beautiful girl murdered at all, let alone in such a horrible way.

Although it didn't take place in the U.S., the Taman Shud case is still one of the strangest unsolved murder mysteries of the twentieth century. On December 1st, 1948, an man was found dead on Somerton Beach in Adelaide, Australia. The victim's identity remains unknown, but there are many other, more peculiar, aspects of the crime. The man's body was placed in an upright position, with his head against the wall, legs crossed on the sand, and feet pointing out toward the ocean. There was a half-smoked cigarette resting in his mouth, and another unlit cigarette behind his ear. Investigators discovered a hidden pocket in his pants that contained the last page of The Rubaiyat with the words taman shud printed, meaning "ended," or "finished."

The autopsy revealed the cause of death to be an unknown poison, but it was not clear how it was administered. A month later, a briefcase was discovered at a nearby railway station, and it is presumed that the case belonged to the man. Rare thread material inside the case matched the lining of the hidden pocket in the man's pants. A copy of The Rubaiyat with the last page torn out was also found in a parked car nearby. The back of the book had many letters and numbers scribbled on the pages, which police believed to be some sort of secret code that was never cracked. These strange factors have led many to think the victim was a cold war spy who was murdered in cold blood, but the crime was never solved.

To this day, these murder mysteries remain unsolved. The cases have garnered a great deal of publicity and media attention due to the unknown aspects of each respective murder. Investigators have a lot of background information to work with, but no one can seem to piece all of the clues together. Unfortunately, they haven't gotten any closer to solving these crimes, and each case remains as mysterious and baffling as the day it was opened.

Ashley Welter is a San Diego blogger who specializes in writing about murder cases and unsolved crimes.