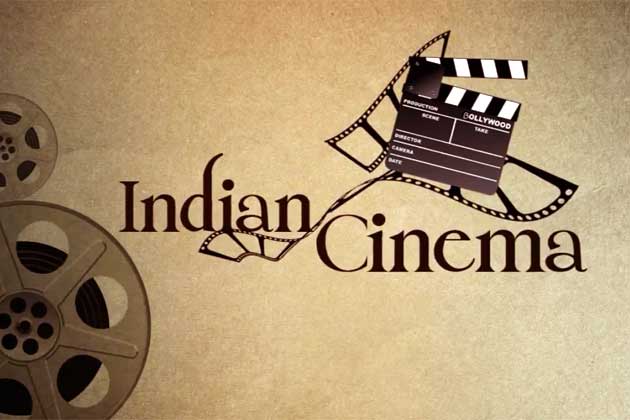 In 2013 the Indian cinema scene, more commonly known as Bollywood, celebrated its 100th birthday. Over the past century the quality of the films has improved dramatically as you might expect, along with the budgets, the picture quality and the bank balances of the stars.

There have been millions of films created, with thousands of early films as well as the more modern productions available to stream thanks to the Internet, with users able to watch Bollywood movies on Eros Now and other sites for users to log on to access releases that feature their favourite stars or their favourite genres.

As you might be able to imagine, there have been a fair few stars who have come from humble backgrounds to make it as huge stars in India with some even making the transition over to Hollywood; while the movies themselves have been groundbreaking in terms of the sheer amount of money they have made (or lost!)

It would take almost 100 years to talk about the past century in the life of Bollywood cinema, so here are ten facts and figures that you may not have known about that summarise just how times have changed and how Bollywood cinema has become the global superpower we know it to be in 2014.