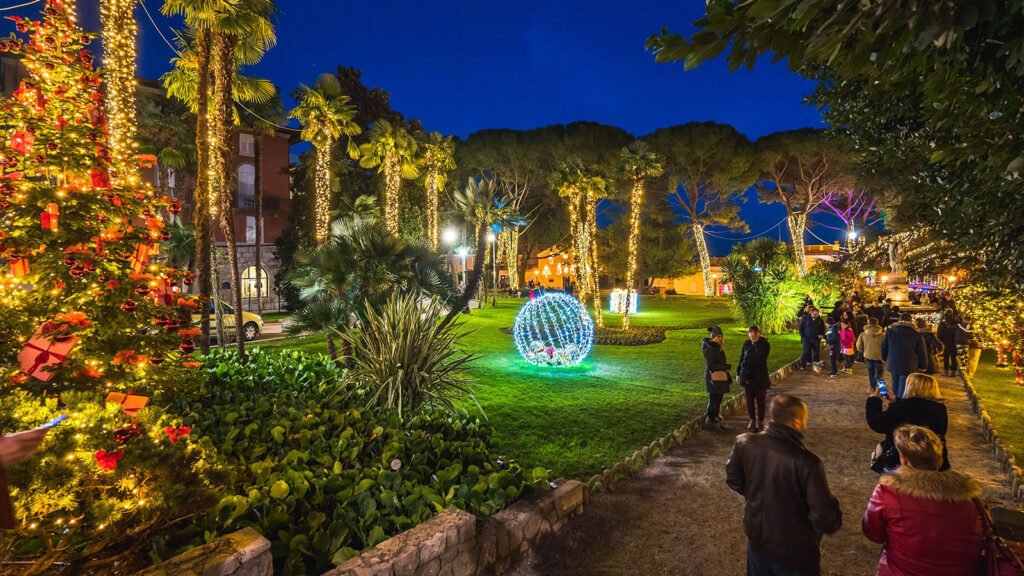 Nobody knows exactly when Advent began, although it may be traced back to when monks were required to fast in the months preceding up to Christmas. Many Christians who are unfamiliar with the liturgical year may be perplexed by the meaning of the Advent season. Some individuals may be aware that the Advent season focuses on anticipation and acts as a precursor to Christ’s birth during the Christmas season. This is but a portion of the tale, as Advent is much more.
Advent is the season that precedes Christmas. It starts on the Sunday closest to November 30, St. Andrew the Apostle’s feast day, and lasts for four Sundays. The length of each Advent season varies depending on the day it begins each year. In Latin, Advent means ‘coming.’ The four Sundays and weeks of Advent are used by Christians to prepare for and recall the true meaning of Christmas.

Christians use three different definitions of ‘arrival’ in Advent. The first and most well-known occurred over 2000 years ago when Jesus entered the earth as a baby and became a man before dying for us. The second may happen right now since Jesus wants to enter our lives right now. The third will occur in the future when Jesus returns to the earth as King and Judge, rather than as a baby.

Advent became connected with the preparation for the Second Coming during the Middle Ages. Originally, Advent began on November 11, the feast of St. Martin, and ended on Christmas Day. Advent was regarded as a pre-Christmas season of Lent, during which Christians focused on prayer and fasting. Instead of Advent, the Orthodox Eastern Church conducts a comparable Lenten season from November 15 to Christmas.

Many Christians still regard Advent as a time to prepare for Jesus’ Second Coming. However, in the last fifty years, it has also come to be considered a season of anticipation for the Nativity, which occurs on Christmas Day.

The topic of Advent readings and sermons is frequently the preparation for the Second Coming and the Last Judgment. The Gelasian Sacramentary contains the first clear references to Advent in the Western Church, with Advent Collects, Epistles, and Gospels for the five Sundays preceding Christmas, as well as the corresponding Wednesdays and Fridays. While the Sunday readings relate to Jesus Christ’s first coming as savior and his Second Coming as judge, traditions differ in the relative importance of repentance and expectation during the weeks in Advent.

An advent calendar is a card or poster with twenty-four miniature doors, one for each day from December 1 to Christmas Eve. Each door hides an image. This popular custom originated in Germany in the late 1800s and quickly expanded throughout Europe and North America. The imagery in Advent calendars was originally drawn from the Hebrew Bible.

Today, many Advent calendars have no religious substance and are considered a pleasant way to count down the days until Christmas. Along with conventional Advent calendars featuring angels and biblical characters, there are now some whose doors open to reveal teddy bears, chocolate bars, or photographs of pop stars.

In Western Christianity, the customary liturgical color for Advent has been violet from around the 13th century; Pope Innocent III designated black as the right color for Advent, while Durandus of Saint-Pourçain maintains that violet has precedence over black. The violet or purple color is frequently used for antependia, clergy garments, and the tabernacle. Rose may be used instead on the third Sunday of Advent, Gaudete Sunday, in reference to the rose used on Laetare Sunday, the fourth Sunday of Lent. In Western Christianity, a rose-colored candle is a sign of gladness (Gaudete) when lighted on the third Sunday of Advent.

Blue, a color associated with hope, is used as an alternate liturgical color during Advent in several religions, a practice that may be traced back to the Church of Sweden (Lutheran) and the medieval Sarum Rite in England. Furthermore, blue is employed in the Mozarabic Rite, which goes back to the 8th century. This color is also known as “Sarum blue.”

The Lutheran Book of Worship recommends blue for Advent, whereas the Methodist Book of Worship and the Presbyterian Book of Common Worship recommend purple or blue for Advent. In Protestant churches, there has been a growing trend to replace purple with blue during Advent since it is a joyful season of preparation that anticipates both Bethlehem and the conclusion of history in the Second Coming of Jesus Christ.

According to supporters of this new liturgical trend, purple is usually connected with seriousness and somberness, which is appropriate for Lent’s contrite nature. The Roman Catholic Church still uses the traditional violet. Blue is not commonly utilized in Latin Catholicism, and where it is, it is associated with reverence of the Blessed Virgin rather with Advent. However, white is used on certain Advent-related events, such as the Rorate Mass (though not on Sundays). Eastern Christianity uses red during the Nativity Fast; however, gold is an alternate color.

The liturgical garments of the clergymen are of great significance to the various seasons of the year, Advent included. At Vestments24.com, the perfect liturgical vestment in all liturgical colors is available for the various clergymen.