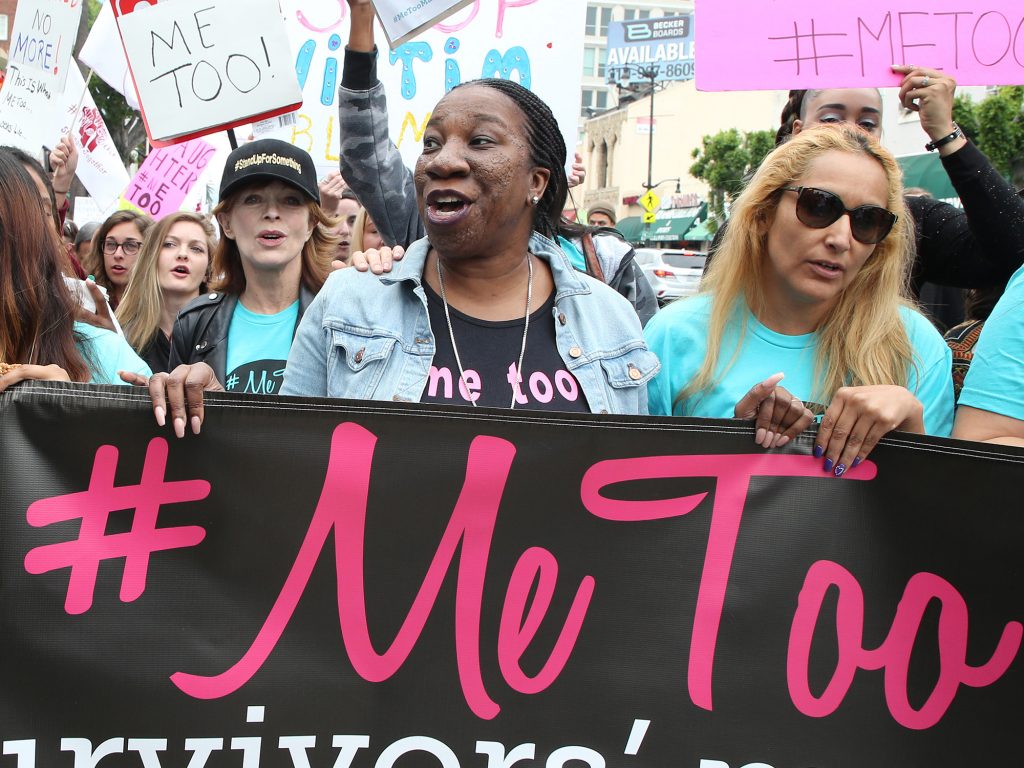 Did you know that an American is sexually assaulted every ninety-eight seconds? This equates to three hundred twenty-one thousand rape victims a year.

According to the Rape, Abuse & Incest National Network (RAINN) – only three hundred ten of one thousand rapes are reported to the police. Fifty-seven of which lead to arrest, eleven cases get referred to prosecutors, and only six rapists are imprisoned. This means that out of one thousand rapists, nine hundred ninety-four get to walk free.

Such issues regarding sexual assault and harassment (in which rape is the common case) have long been present (to which many people are actually aware of) in the society. But the sad truth is: only thirty-one percent of the victims choose to report it to the police. Why? Because majority of the victims either feel ashamed, scared, and/or threatened of the consequences of speaking out. Furthermore, they often think that their rapists will just get away with their crimes without a scratch – a mentality that (most of the time) offers fresh opportunities to perpetuate victim blaming or shifting the blame onto the alleged victims.

Such issues are the very reason for the singer/actress Alyssa Milano’s idea for the hashtag me too as a way to address the prevalence of sexual abuse in America. The celebrity posted on Twitter,

“If all the women who have been sexually harassed or assaulted wrote ‘Me too’ as a status, we might give people a sense of the magnitude of the problem.”

As mentioned above, sexual violence has been a pressing issue for years. But the hashtag had took off just last October in the wake of sexual allegations against renowned producer, Harvey Weinstein, who was accused of sexually harassing multiple women that he had worked with – which prompted numerous people – celebrities and not – to speak out. The campaign has also inspired millions of people not only in America, but around the world, to engage in the conversation of sexual abuse and misogyny.

And while Alyssa Milano might have started the online campaign, the said movement has actually started with a black activist – Tarana Burke – more than ten years ago to spread awareness and understanding about sexual abuse in most of the unprivileged communities around the world.

In an interview with Ebony, Burke said that the “Me Too was a catchphrase to be used from survivor to survivor to let folks know that they were not alone and that a movement for radical healing was happening and possible.”

She also added that while “the celebrities who popularized the hashtag didn’t take a moment to see if there was work already being done”, they are somehow “trying to make a larger point”.

One of the most important parts of the conversation is that, these types of things happen not just in Hollywood, but in all types of work environments – which is NEVER OKAY. Once something destroys a good working environment, it will definitely create hostility and violence in the workplace.

This has led many to believe that the movement is a step towards taking away the stigma on rape victims and instead, exposing those who are guilty of these crimes. What started as a fight against a single Hollywood producer has turned into a social movement that has initiated the kind of change and solidarity that victims have been hoping for.

There is no doubt that the hashtag has raised global awareness on sexual assault and harassment in various fields. However, despite the many supporters; many have criticized what this campaign does to people who are publicly exposed as perpetrators.

Moreover, Epstein has raised caution about the goal of the #MeToo campaign because it publicly accuses and shames people without a fair trial or at least a chance to defend themselves. The point of these criticisms is not to invalidate the experiences of sexual assault, but rather the immediate assumption that those accused are indeed guilty. The main problem with the campaign is not the fact that it exposes the guilty, but that it leaves the innocent with a tainted reputation for the rest of their lives.

The whole campaign has definitely shifted the conversation of sexual harassment and assault. It has inspired millions to come forward with their own experiences. However, this campaign should also remind spectators to be mindful in believing the things they read online. Allegations made on the internet, does not automatically result to a solid case. This is why sensitive cases that involve sexual harassment and assault should still be properly dealt with at court, and one of the best ways to do that is by consulting the right people.