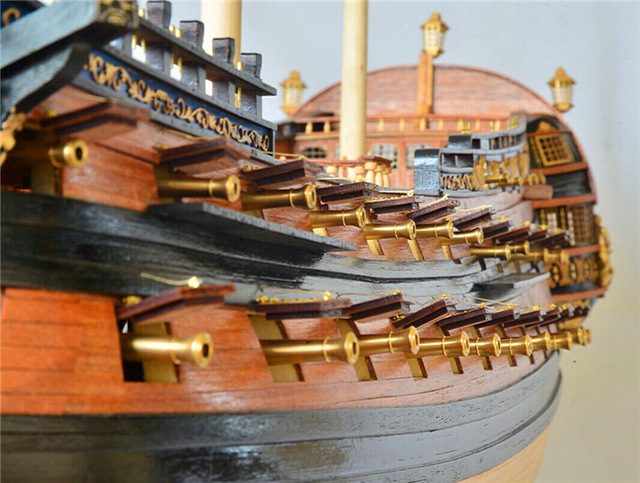 Model shipbuilding has a long and varied history that spans from antiquity to the present time. People built models for different purposes at various times and places in history. Today, the intricate craft of building model ships is enjoyed by collectors and museums dedicated to the craft of model ship building. In the past, boats served an important function. Often, they offered the only means of transportation between two destinations. They were also used for transporting cargo, bringing in fish and so on. Because of the high drama associated with these modes of transportation, people have always harbored an inexplicable attraction for these vehicles. Thus, the fact that boat collection enthusiasts can go to just about any length to get the model boat of their choice is nothing new or surprising!

Motor boats are among the most popular items in the collectible industry. Antique models notwithstanding, several new models of modern boats have really shaken things up in the boat collection industry. A number of small hobby groups have come up consisting of people who like to compare, trade and conduct races with their boats. In fact, it may be said that some of the newest models are among the most popular models for collection. 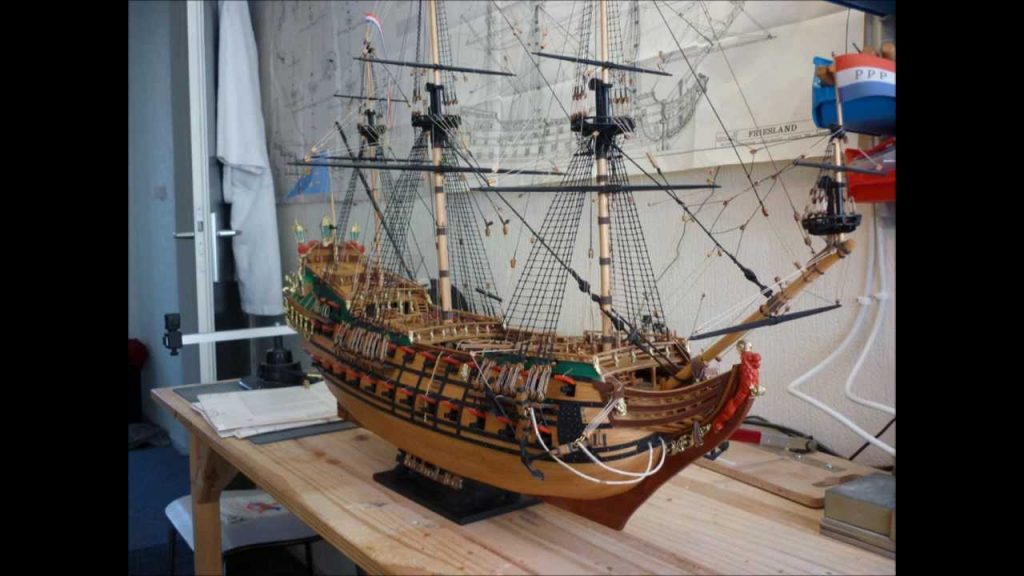 The 4,000 year history of model ship building dates back to antiquity. Ancient Egyptians buried miniature ship models that were used to represent both actual shops and boats that were believed to be necessary for the dead for religious purposes in the afterlife. Archaeologists have uncovered evidence that models were also produced in ancient history by the Greeks, Etruscans, and Phoenicians.

These ancient models have done more than demonstrate the enduring tradition of model shipbuilding. Archaeologists have learned a lot about ancient seafaring history, ancient ships, and the economic, social, and cultural importance of seafaring in various ancient societies. The significance of ships on the economies of ancient societies can be seen in their ship models. Premier Ship Models offers wooden model ship kits of ships from antique ship models to modern model boat kits.

Models dating back as far as the 12th century have been discovered throughout Europe. These ships are believed to have been used in ceremonies to bless ships and sailors to help them survive the perils of the open sea. Models were also created by shipbuilders as part of the planning process for building new vessels. Until the advent of modern technology, shipwrights constructed models as visual aids for prospective customers.

Sailors throughout nautical history made small model boats to pass the time at sea. They used scraps of wood, rope, and cloth to craft their miniature ships. Eighteenth-century naval prisoners used to build model ships from matchsticks. 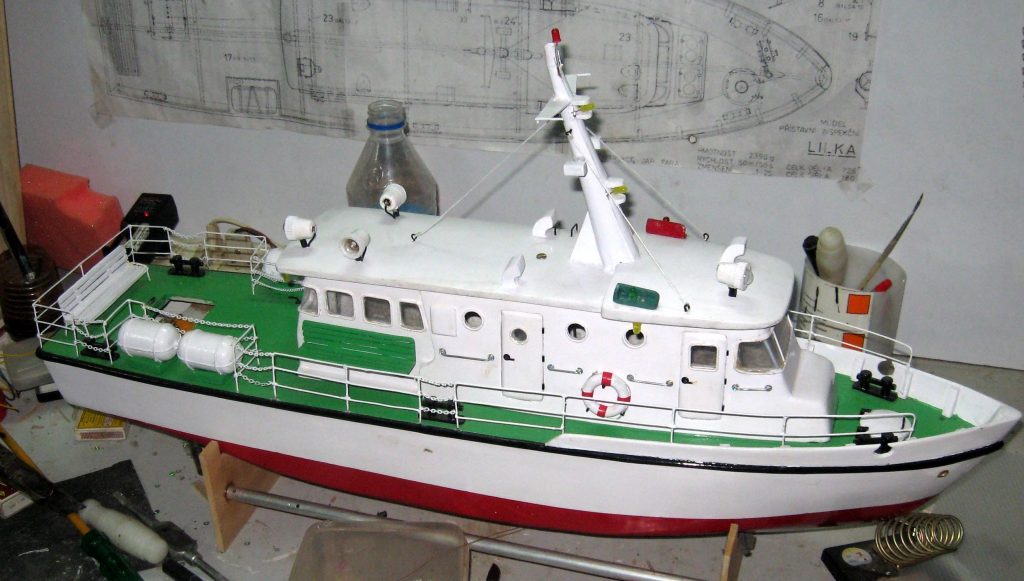 Although model ships no longer serve importance in religious ceremonies, burial rituals, or as protection for a voyage, model ships remain popular among hobbyists, collectors, and nautical enthusiasts. As throughout history, older generations continue to introduce the younger members of the family to the joys of building wooden model kits.

There are many reasons people continue to build model ships today, but for different reasons than in earlier times of history. Modern hobbyists enjoy building models for stress relief, skill development, expressing artistic creativity, and the sense of achievement they feel after completing a large or complex model. Others build ships out of their love of history, military or nautical history, or to spend time with loved ones enjoying a shared hobby.

Today’s ship model kits are much more intricate and advanced than the materials used for model ships in earlier times. Modelers no longer craft models from the scraps of wood and other materials, as were used by sailors. Now, models are crafted with high-quality materials and contain all the components needed to replicate ships down to the smallest detail.

There are model boat kits of classic boats and yachts, historical and tall ships, fishing vessels, and much more. Beginner, intermediate, and advanced level kits are available to provide the level of challenge that is right for each hobbyist. If you are new to model ship building, you can start off with an easier kit and move on to more advanced model ships. The boat model is available as readymade models. Alternatively, they may also be bought as boat kits that may be assembled at home. However, it is necessary to ensure that the difficulty level of the kit agree with your own ability.