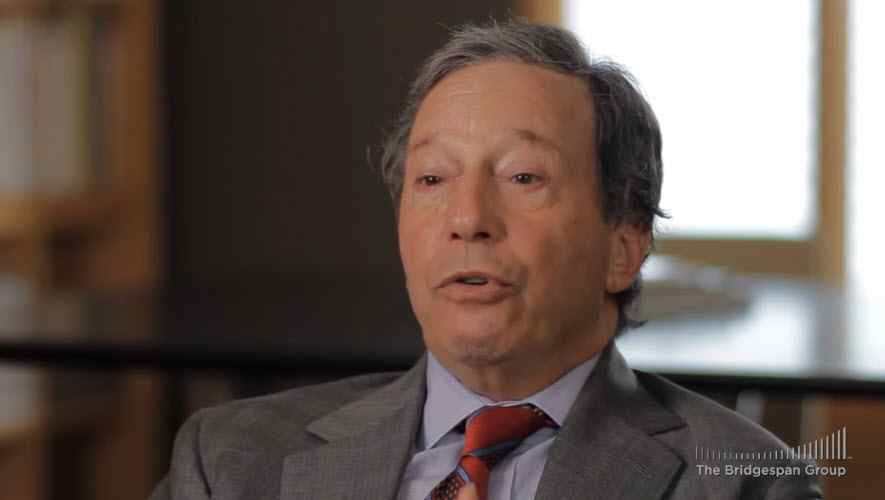 What kind of man becomes wealthy and has everything they could possibly have, but yet cannot find it within themselves to enjoy it without helping others? Yes, there are many out there with power and money that help others, give to charities, fund special projects but not many go to the lengths that this man has, Robert Rosenkranz.

Born on August 5th, 1942, Robert Rosenkranz wears many hats-one being a philanthropist. In this capacity, Mr. Rosenkranz has been very generous with his money while his foundation (the Robert Rosenkranz Foundation) has provided and helped many charities, museums and organizations.

He realized at a young age that he had to rely on himself and not depend on anyone else. He believed that no one should be able to control you or your life. This was set in place as he was growing up in a household that was not financially secure. He noticed how it affected his family.

While growing up, he loved reading biographies of famous American businessmen who became very successful. He saw them as super heroes, something he wanted to be. He learned that as their businesses began to prosper, they became philanthropically involved as well.

This gave him a sense of urgency to succeed and be a philanthropist as well. He remembers to this day that when you do good things and be charitable, it all comes back to you in more ways than one. This is why his interpretation of success is much more than the financial rewards he has also enjoyed.

This is why the Rosenkranz Foundation, a non-profit organization was created to focus on the issues that are important to him, including education, public policy research and the arts, especially Asian art. He wants issues and policies that are divisive to be discussed by holding debates throughout the States hoping that the two sides can meet in the middle and work on solving their problems.

This is why the foundation launched the IQ2 U.S. (Intelligence Squared United States) program. He became aware of this opportunity while he was in London and liked what the program offered society as a whole, so he wanted the same to be done in the US and took it upon himself to create a similar program across the Atlantic.

His wife Alexandra Munroe who is a Senior Curator at the Guggenheim, along with his two children who are both attorneys themselves, serve on the Board of Directors of the foundation.

From there he joined Oppenheimer & Company in 1969 where he was a General Partner until he left in 1978 to form Rosenkranz & Company, a private equity form. The next move was acquiring Delphi Financial Group in 1987 until he sold the company to Tokio Marine Group where he still serves as its Chief Financial Advisor.

His journey has not ended-it continues to flourish. He is on the Board of Directors of many organizations and charities, such as the Policy Exchange in London, the Manhattan Institute of New York and he is even a member of the Council on Foreign Relations.

His love of the arts and how it makes our lives better is extraordinary. His generosity to various colleges and schools, including Yale and Harvard, is limitless. Among his many interests, he is also an avid photographer who serves on the visiting committee for the Department of Photography at the Metropolitan Museum of Art. Yes Robert Rosenkranz is a success but he likes to be called a philanthropist.