The world seems to be poised on a precipice as wars rage and innocent civilians deal with unheard of atrocities. Democracy at its core cannot solve every problem, but it seeks to improve the world with one country at a time. As the new millennium pushes forward, learn why democracy is more important than ever. The world has a chance at a better tomorrow as a result. 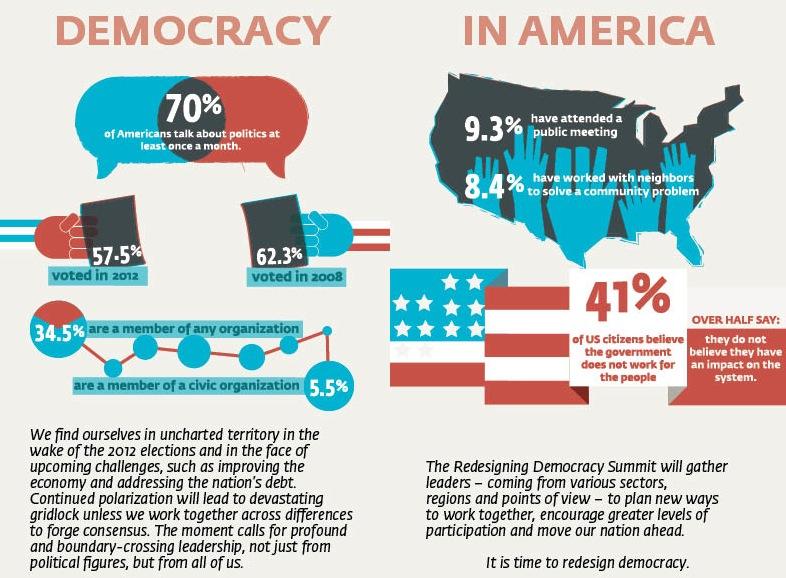 The Rights of the Minority

Every society has a group of minorities. Nationalities, races, genders and religions might divide people on the surface. Through a democracy, however, the rights of every person are upheld. It doesn’t matter about your background because you can vote and participate in government without any obstacles.

Organizations, including The National Endowment for Democracy, fight diligently for these rights. Every person deserves a voice in their government. Oppression and unfair practices occur when equal rights aren’t protected as they should be. Democracies depend on an elected official who can speak for his or her constituents. If that person doesn’t uphold everyone’s rights, a subsequent election fixes that situation.

Large societies have many distinct groups within them. Each group has a majority opinion that may be extreme or moderate. The beauty of democracy is that you can have these differing opinions. As the government is being filled with elected officials, however, these differing opinions collide. Everyone must make an effort to compromise for the good of the people.

For the most part, a democracy curbs extreme views from becoming law. There are checks and balances throughout the system so that one group’s priorities don’t overtake the fairness within democracy. With today’s views harboring on the ultra-extreme side, the checks-and-balances system is more important than ever before.

The Power of Protest

Democracies thrive when the people are active in government. Complacency only leads to poor governing and unhappy residents. The power of protest is a democratic right. If you see a problem that’s not being addressed, you should be able to say and do something about it.

Protests can be spirited as long as they support the rights of the people involved. Peaceful and lawful protests are healthy for a democracy. Governing officials may lose sight of their goals, which leads to problems. Their constituents can truly remind them of an issue by pointing it out through chants and marches.

Those differing opinions can often be explosive in other governments. Illegal activities might occur as an election approaches, for instance. Democracies allow for a safe transition of power. A fair election places a new person in the top seat, such as president or prime minister. That elected official should be able to take their seat with a swift change in power. Violence shouldn’t be part of this scenario.

This transition alone is one of the main reasons why a strong democracy is critical to the world’s quality of life. Strong governments pave the way for satisfied constituents.

Questioning the government is a right that should always be protected. Being critical of the laws will only make them better in the end. Organizations, such as The National Endowment for Democracy, continue to help the world against dictatorships and tyrannical forces. Hope, acceptance and equality thrive through democracy as the world continues to spin.